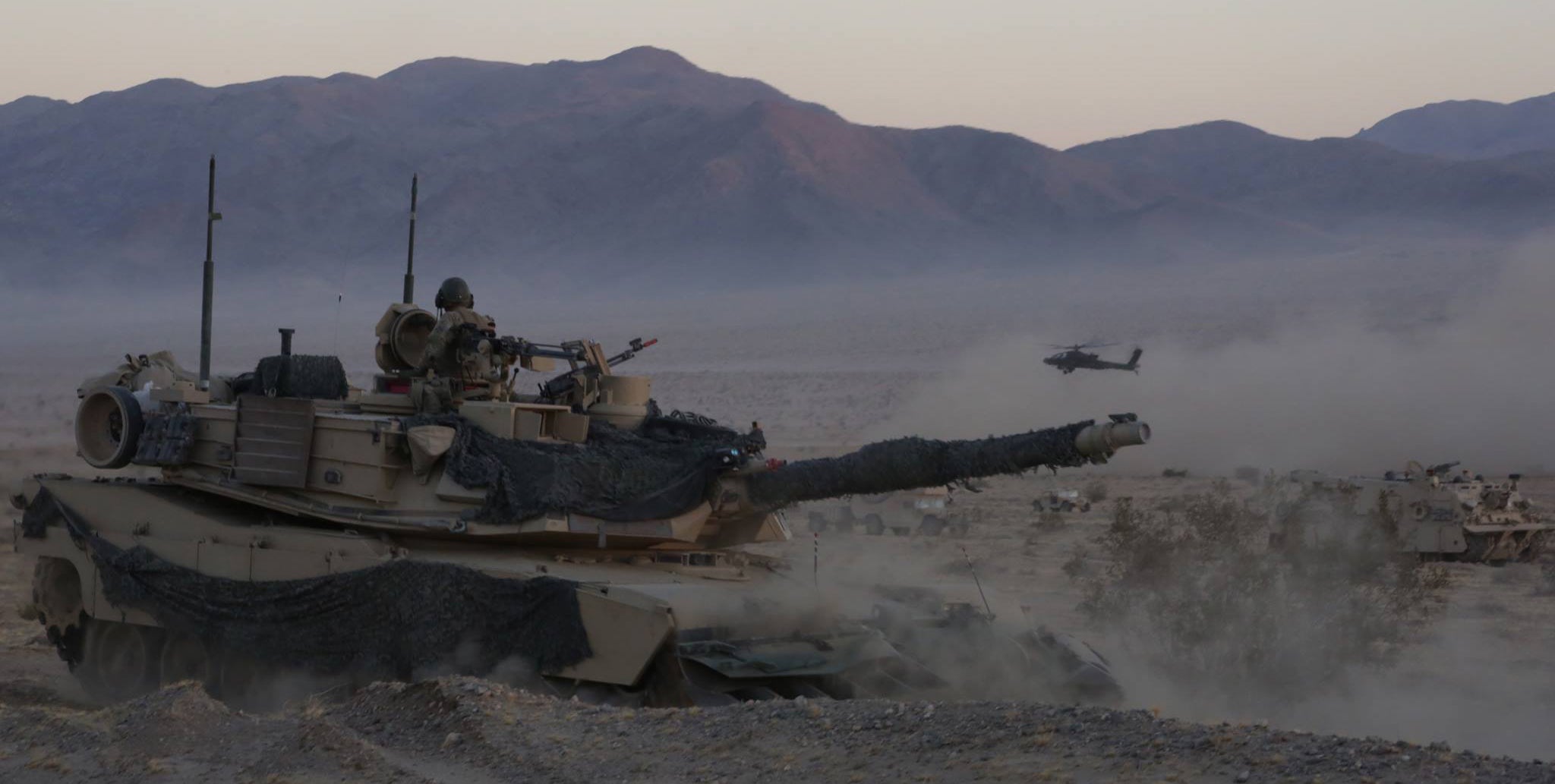 As 2018 approaches, it promises to be another busy year of overseas rotations for soldiers.

There were 120,000 soldiers deployed at any given time across the globe in 2017, according to Army leaders, who said missions ranged from training foreign troops to shaping the security environment. Recent Army announcements have highlighted upcoming and ongoing rotations.

As Afghanistan continues to be a strategic priority, two brigades of the 4th Infantry Division out of Fort Carson, Colo., will deploy there this spring, the Army announced.

Integrating the three components in the European Theater for sustainment boosts combat power generation by focusing support on the regionally allocated forces in Europe, which include the 1st Armored Division’s 2nd Armored Brigade Combat Team and the 1st Air Cavalry Brigade of the 1st Cavalry Division, an Army news release said.