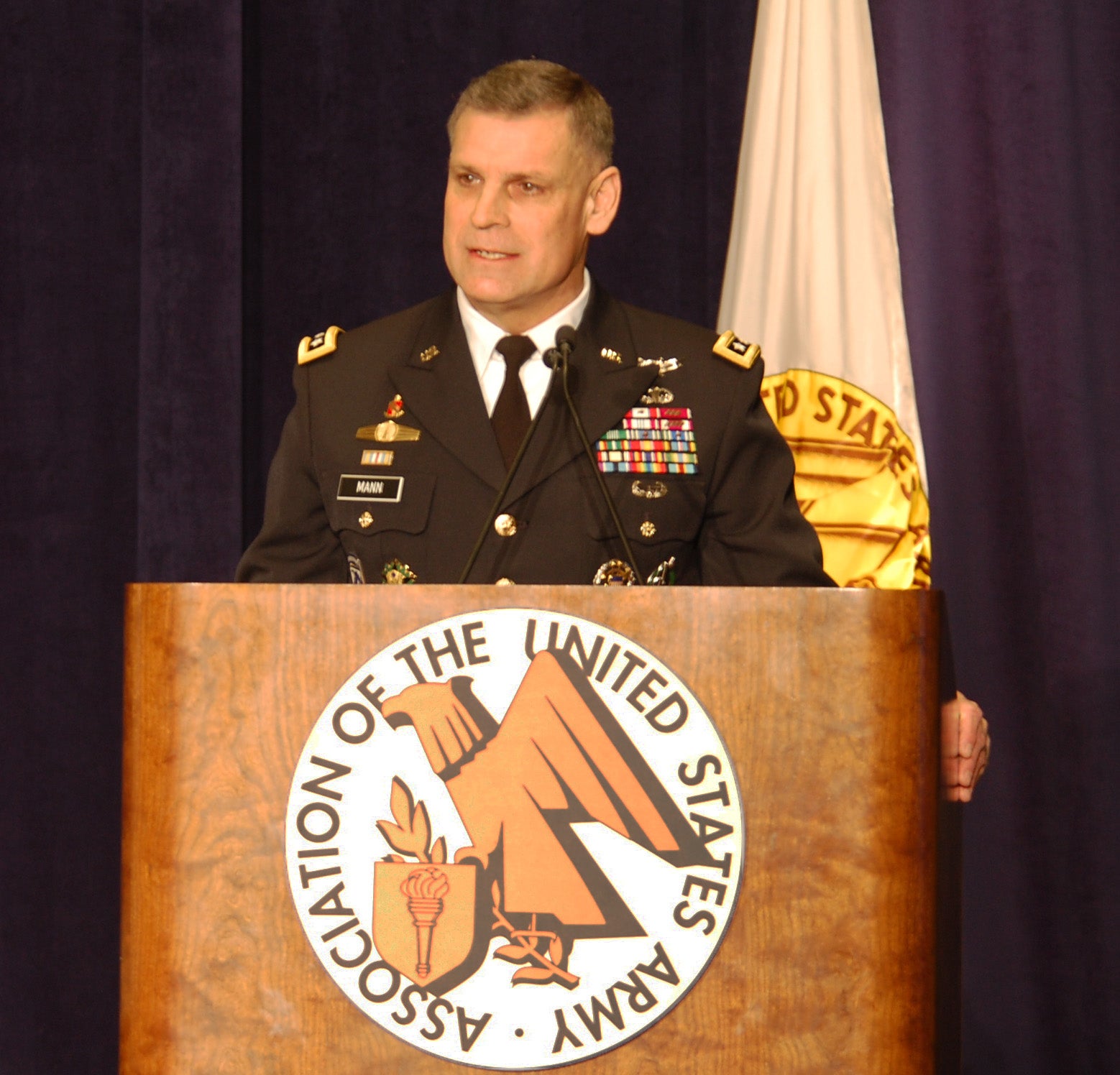 Threats to national security are increasing and missile defense resources are stretched thin, the commander of the U.S. Army Space and Missile Defense Command/Army Forces Strategic Command and Joint Functional Component Command for Integrated Missile Defense said Thursday.“The technology our adversaries possess is growing in capacity, capability, quantity and quality,” said Lt. Gen. David Mann, speaking at the Association of the United States Army’s Air and Missile Defense Hot Topic Symposium in Arlington, Va.Twenty-two countries in the world have ballistic missile capability, said Mann.  “Of those 22, we believe nine have a nuclear capability.” Regarding unmanned aerial vehicles (UAVs), “roughly 75 countries possess the [UAV] technology - and at least 20 are developing armed drones,” he added.Furthermore, “missile detection is becoming more difficult” due to underground facilities and in-flight countermeasures.“As the demand for air and missile defense assets increases,” Mann said, “the integration of what we bring to the fight is going to be important.”The need for missile defense resources is spread across the globe. Of the 15 Patriot Missile battalions in the Army, “eight are currently deployed or forward stationed,” Mann said.With the current constrained fiscal environment, the Army doesn’t expect to buy a lot of new missile defense batteries any time soon. The Army needs “to make sure our investment strategies are optimized, given the finite resources that we’re dealing with,” said Mann.“The bottom line is this: we need greater flexibility and greater responsiveness at reduced costs.”