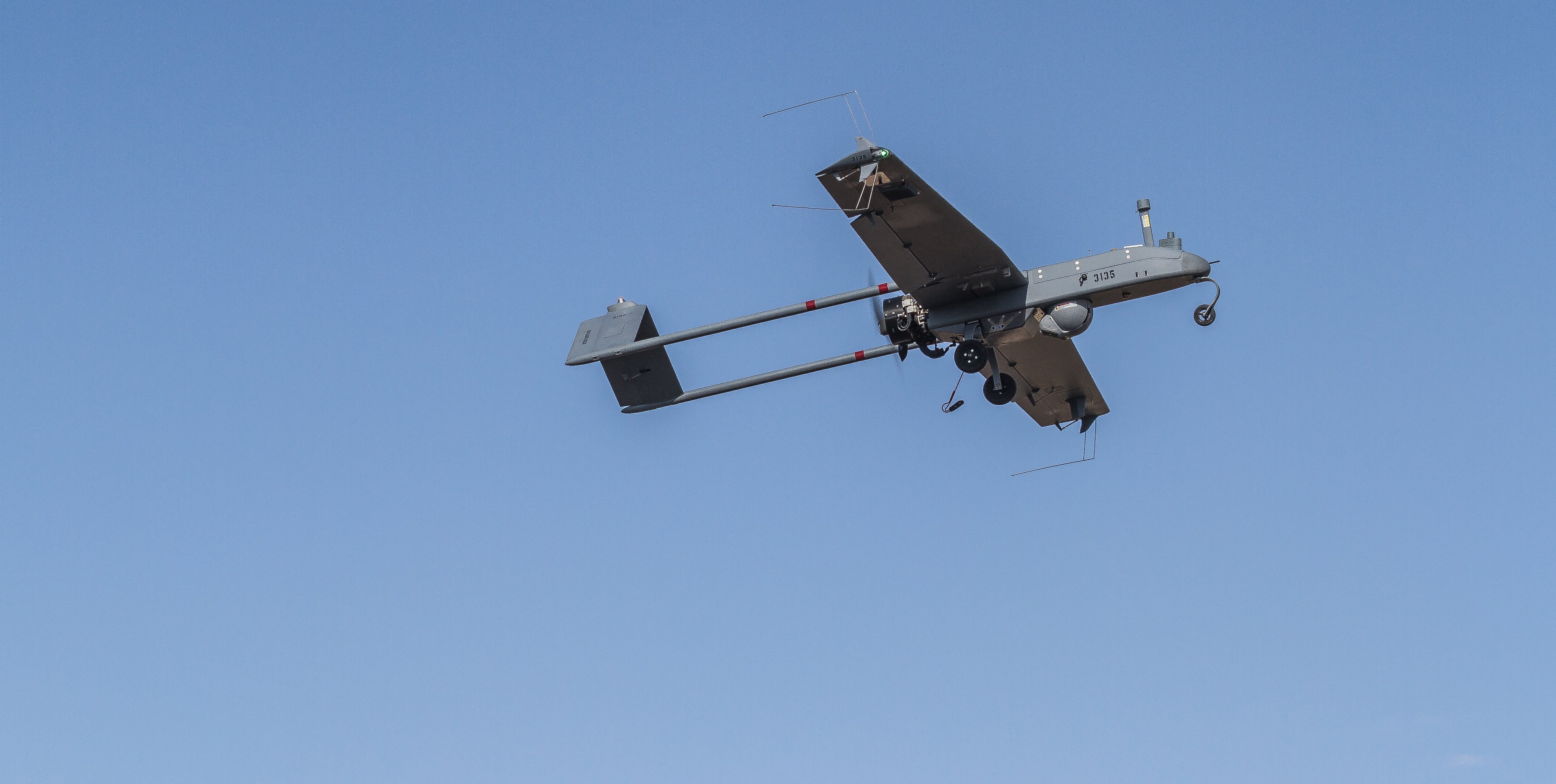 The Army is refining and aligning its strategy to counter the unmanned aerial systems threat that is looming ever larger.

A recent 13-page, unclassified “strategy extract” focuses on countermeasures for UAS groups 1 through 3 on DoD’s scale of five UAS groups, the smaller systems that can’t easily be countered by integrated air and missile defense systems.

“As UAS have become smaller, slower and operate at lower altitudes, they have become more challenging to detect, identify, and defeat,” the extract says. “Technological advances have exacerbated these challenges.”

The extract acknowledges there is “no single, comprehensive materiel solution that will make the UAS problem disappear, nor does a single Army, joint, or multinational capability that can, from either a proficiency or sufficiency standpoint, defeat the UAS threat.”

As such, successfully countering UAS requires “integration of numerous capabilities” involved in all seven Army warfighting functions—doctrine, organization, training, materiel, leadership and education, personnel, and facilities—as well as the other services and U.S. multinational partners.

The full document is online at www.arcic.army.mil/App_Documents/Army-CUAS-Strategy.pdf.