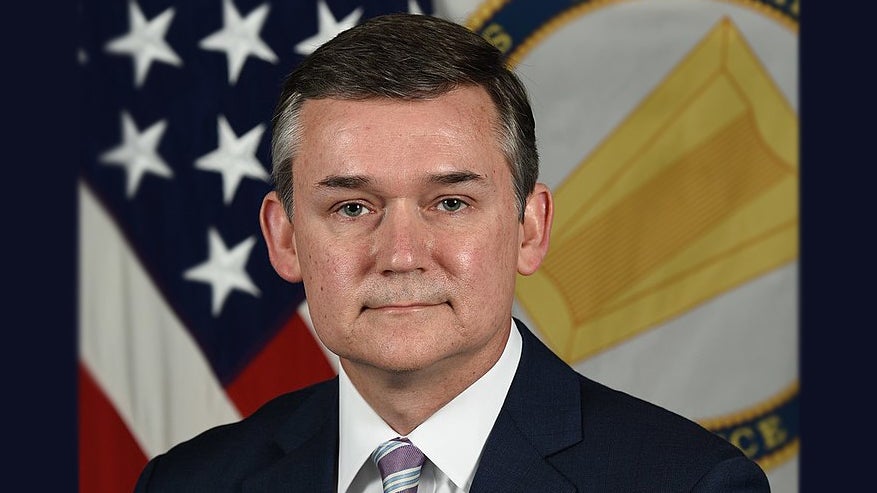 A former armor officer with years of experience on Capitol Hill is President Joe Biden’s pick to be the Army’s top acquisition official, the White House announced.

Douglas Bush, who is already serving as the acting assistant Army secretary for acquisition, logistics and technology, will be nominated for the permanent job, the White House said in a Sept. 21 statement.

The statement also announced Carrie Ricci will be nominated to be the Army general counsel. Ricci, a retired Army lieutenant colonel, is currently the associate general counsel for the Department of Agriculture.

If confirmed by the Senate, Bush will take on the job as the Army pushes forward on an ambitious modernization and transformation effort while grappling with flat or declining budgets. The yearslong effort includes leap-ahead technology and equipment—from combat vehicles to long-range missiles to aircraft to rifles—as the Army prepares for a complex future battlefield and strategic competition.

Bush previously worked as a congressional staff member for more than 18 years in a variety of positions in the Senate and House, according to the White House. Most recently, from 2019 to 2021, he served as deputy staff director of the House Armed Services Committee, where he was responsible for committee administration and operations while also advising the chairman on policy matters, the White House said.

As a professional staff member for the House Armed Services Committee, his areas of focus included Army and Marine Corps aviation, ground combat and network systems, unmanned systems and weapons.

Ricci, the nominee for Army general counsel, the service’s chief lawyer who is ultimately responsible for determining the Army’s position on any legal question, is no stranger to the Army. Before becoming a civil servant, Ricci served in the Army and retired in 2010 as a lieutenant colonel. Her Army assignments included assistant general counsel in the Army Office of the General Counsel; deputy staff judge advocate for the Army Intelligence and Security Command; and chief of international law at U.S. Central Command.

Last fall, she served as a member of the Fort Hood Independent Review Committee, a five-member panel of experts appointed by the Army secretary to review the command climate and culture at Fort Hood, Texas.