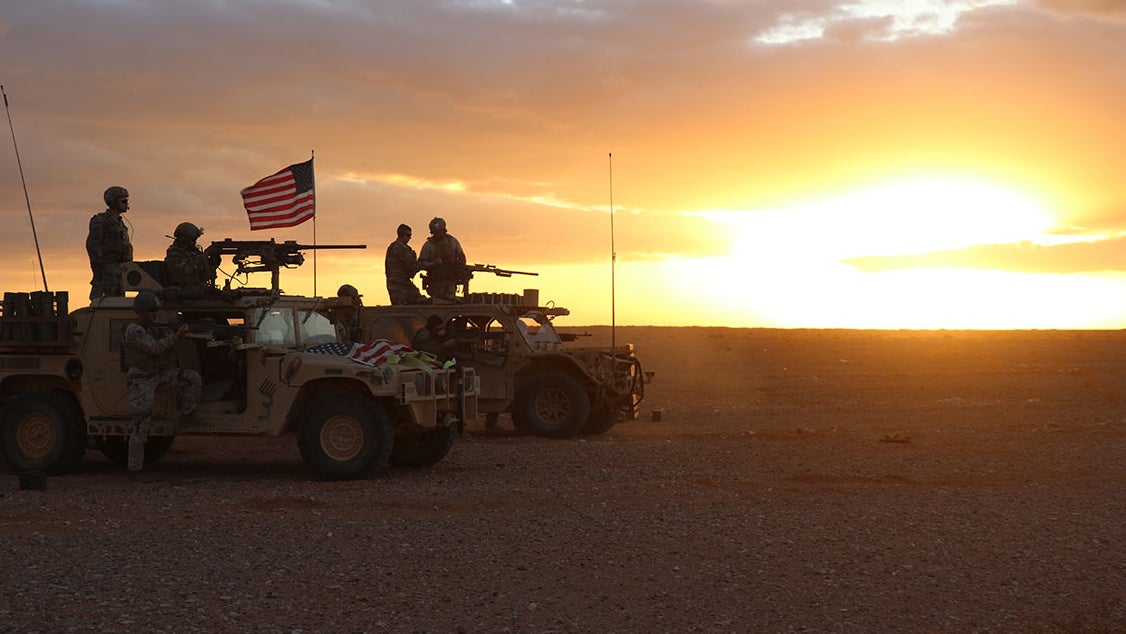 A “small, self-contained group” of senior Army officers is still working on details of a planned radical shift in Army culture related to the development and production of future weapons.

Decisions on what is expected to be called the Army Futures Command will be made by Secretary of the Army Mark T. Esper and Army Chief of Staff Gen. Mark A. Milley, with decisions announced in late March at the Association of the U.S. Army’s Global Force Symposium and Exposition in Huntsville, Ala.

The Global Force event will be held March 26–28 at the Von Braun Center in Huntsville.

A task force headed by Lt. Gen. Edward C. Cardon, director of the Army Office of Business Transformation, “just recently completed a tabletop exercise” looking at six options for realigning modernization responsibilities under a single command, Lt. Gen. John M. Murray, the deputy chief of staff for force development, told a Senate subcommittee Feb. 7. “They are still on track to come back to the chief and secretary” with “a recommendation on exactly what this organization will do, what it will consist of.”

Initial operating capability for the new command is expected in June or July, Murray said, with full operational capability coming in 2019.

For Congress, which may have to approve some changes in Army organizational structure and requirements to support the Futures Command, one of the pressing questions is whether the new organization will be successful in accelerating modernization. Murray acknowledged the challenge. “It is culture more than anything else,” he said. “It’s not just the acquisition process. It’s the requirements process. It’s the material delivery process. It is the testing process. It is the bureaucracy associated with it.”

Lt. Gen. Paul Ostrowski, Army Acquisition Corps director and the principal military deputy to the assistant Army secretary for acquisition, logistics and technology, told the Senate panel he expected success but maybe not immediately. “I don't think it's going to be a quick culture change because cultures don't normally change quickly,” he said.