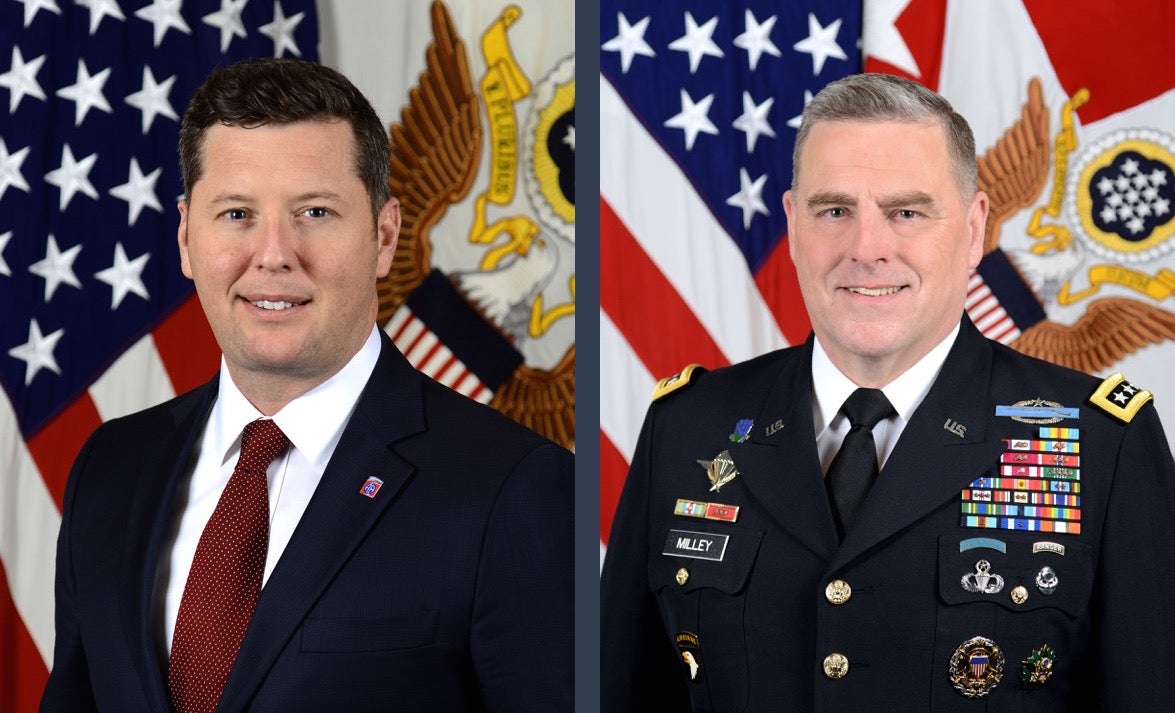 The Army’s fiscal year 2017 base budget request of $125.1 billion is only “minimally adequate” to support current counterinsurgency-type operations and presents “high risk” for fighting potential large conventional conflicts against nations like Russia and China, the service’s top officials said.“Budgets are moral documents that show what our country’s priorities are,” acting Secretary of the Army Patrick Murphy said at a hearing of the House Armed Services Committee.Murphy, a former congressman and veteran, noted that the Army budget just five years ago was more than $100 billion higher than the fiscal year 2017 request, and the force consisted of 45 brigade combat teams, compared to 31 today. Next year’s base budget request of $125.1 billion is only “minimally adequate” for the Army’s current mission slate, Murphy said, adding: “We are taking a high risk as a nation when we fund the Army at this level, especially given our op tempo.”When discussing Army readiness, “the first question any of us needs to ask is, readiness for what?” said Chief of Staff Gen. Mark Milley, who appeared with Murphy at the hearing on next year’s defense budget request.“The Army is ready to fight any terrorist group, but that’s not what we’re saying when we talk about risk,” Milley said. “We’re talking ‘great power’ war with China, Russia, Iran, North Korea, if that day would ever come. We could collectively roll the dice and hope that day will never come. That is not a course I would advise taking. We need to size and train the force—all services, not just the Army—for those scenarios.”At a Senate Armed Services Committee hearing a day earlier, Army Vice Chief of Staff Gen. Daniel Allyn sounded much the same theme, noting that at a time of rising instability around the world, today’s active Army of 482,000 soldiers is on a downward slope to 475,000 by the end of this fiscal year and toward an ultimate floor of 450,000.“With 186,000 soldiers deployed on a daily basis, you can understand my discomfort in trying to meet emergent demands and current operations with a force that is getting smaller, and what that means for our ability to build surge capacity,” Allyn said. “I am absolutely uncomfortable with a force that continues to get smaller as the demand continues to grow in multiple theaters around the globe.”Under current end strength plans, the Army “risks consuming readiness as fast as we build it,” Allyn said. “We struggle to maintain balance between delivering the force required for today and building the force of the future.”At the House hearing, Milley bluntly offered his “professional view” that the readiness of the Army “is not at a level that is appropriate for what the American people would expect to defend them” in larger conflicts against other nations.“For 15 years, we’ve been running back and forth to Iraq and Afghanistan,” he said. “Higher-end training for higher-intensity battlefield threats has not been routinely practiced for 15 years. So our readiness against that type of threat has deteriorated over the past decade and a half.“The level of risk is high for those higher-end contingencies,” he said. “In my professional view, we are at high risk to execute the tasks that would be required. There is a significant amount of stress on the force. We’ll drive on, we’ll execute the tasks given to us on daily basis, but that does come with risk, and people need to be clear-eyed about that risk.”