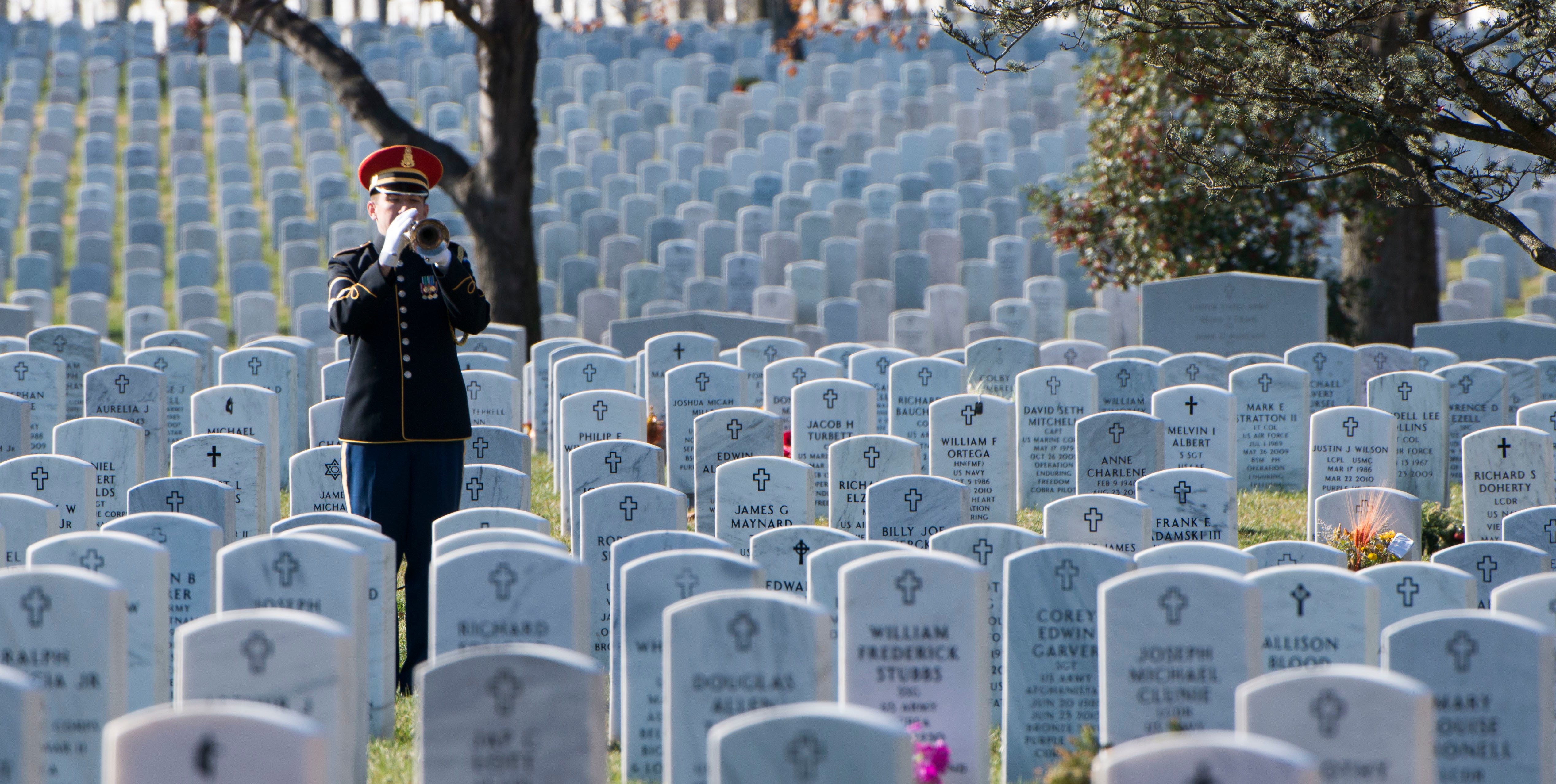 Arlington National Cemetery’s southern expansion project, which will add 37 acres of burial space and extend its status as an active burial ground, has enough funding to complete planning and design.

Once fully funded, construction is projected to begin in late 2022 and end in 2025.

Arlington National Cemetery, hallowed ground for America’s heroes, is running out of room, and there have been several initiatives to try to preserve space for the future, including proposals to tighten eligibility requirements for burial there.

“Both projects are in the planning and design phases, and the Army's land acquisition for the road realignment is underway,” Durham-Aguilera said. The Office of Federal Lands Highway, which leads the Defense Access Road Program, expects to start construction on the road relocation in 2020 with completion in 2022, she said.

During fiscal 2018, about 6,500 service members, veterans and eligible family members were buried at Arlington National Cemetery. That same year, the Millennium Project added 27 acres and over 27,000 burial opportunities to extend the cemetery’s active life by nearly eight years.

While the southern expansion project will help extend the cemetery’s active life even more, it will not last well into the future, Durham-Aguilera said. The Army is working with the secretary of defense to establish criteria that will preserve the cemetery as an active burial ground, she said.