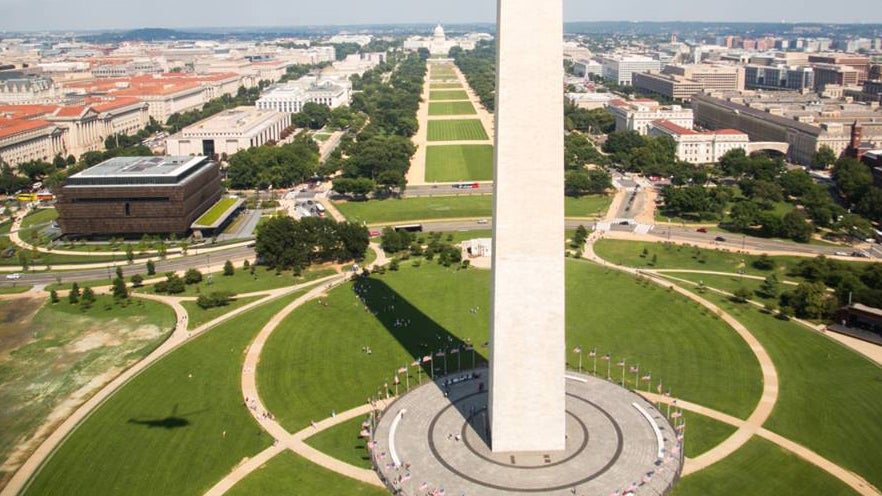 The Army appears to be facing two bad options at week’s end over the 2018 budget. There could be a partial government shutdown that would disrupt the civilian workforce and leave soldiers uncertain when they might be paid. Or there could be another stopgap spending bill that keeps the government running for another month but ties the Army’s hands in starting new programs, increasing spending above 2017 levels or even being able to pay for an increase in troop levels already authorized by law.

The Army isn’t being singled out. This is a defensewide and governmentwide challenge brought on by difficulty reaching a political consensus on spending priorities.

Pentagon spokeswoman Dana White didn’t sugarcoat the situation. Short-term spending, known as continuing resolutions, have become standard, she said, noting DoD has operated with temporary funding for more than three years. This is “wasteful,” “destructive” and gets worse the longer it continues, White said.

“The longer a CR goes on, the more damage it does,” White said, using the shorthand term for a continuing resolution. “We need budget predictability.”

The Defense Department needs about $700 billion for the fiscal year that began Oct. 1 to carry out authorized programs. Getting that much money requires a bipartisan agreement to repeal or lift a $549 billion limit on defense spending, something that has eluded lawmakers.

DoD is set to unveil its new National Defense Strategy on Jan. 19, the same day temporary funding expires. Without a budget, the military cannot move forward with its plans, she said. “We have to have predictable budgets to ensure that we are investing in the capabilities for the 21st century,” White said.

This hurts the armed forces, and it also has ripple effects on the defense industrial base and on military communities, White said.