Analyst Warns U.S. Could Be Defeated by Near-Peers

Analyst Warns U.S. Could Be Defeated by Near-Peers 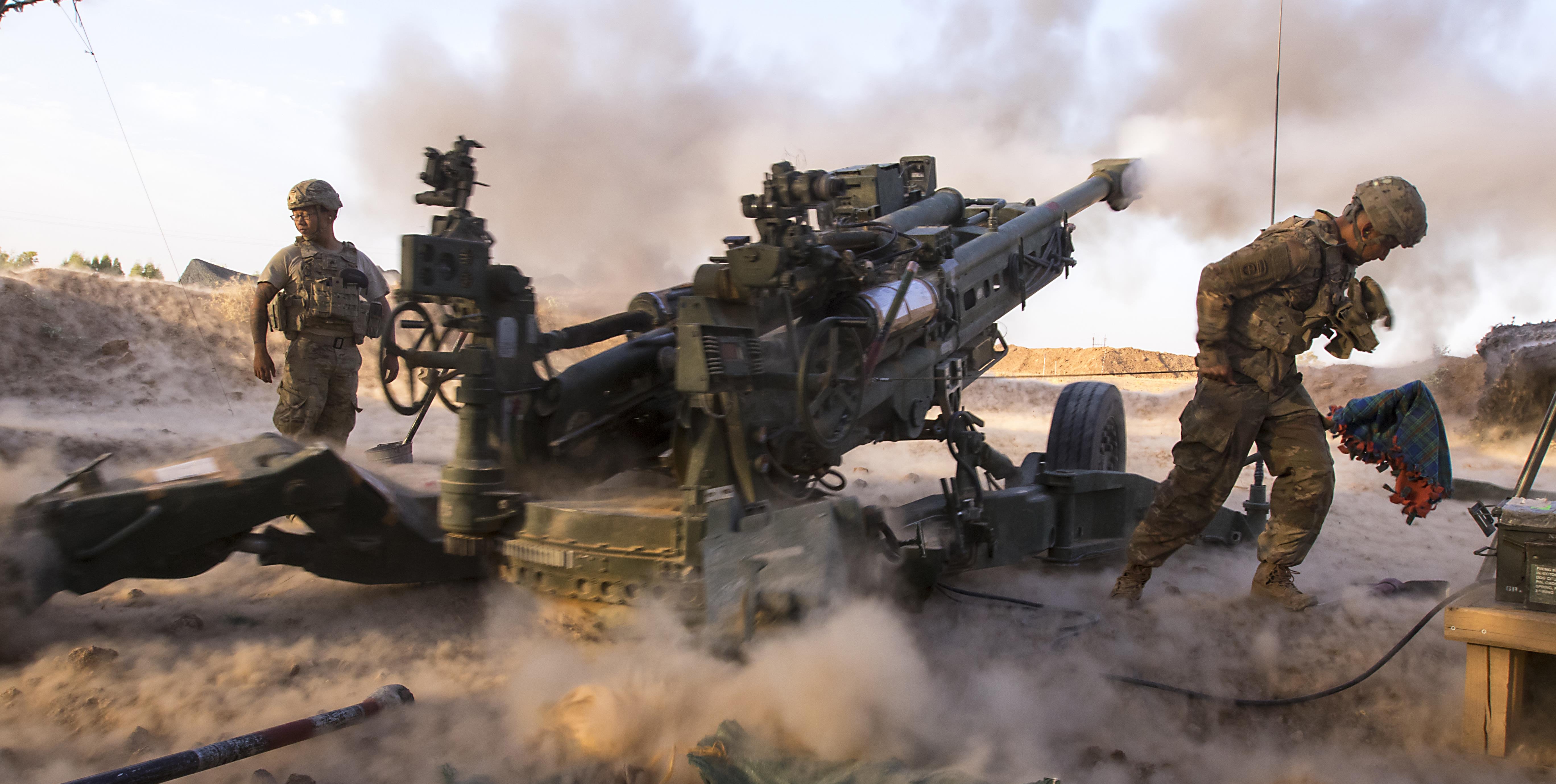 A senior defense analyst warns that the Army needs to “proceed with urgency” in closing capability gaps with potential adversaries. “To be blunt, I do not believe we are ready for the challenges that exist today,” said David E. Johnson, a retired Army colonel and senior fellow at the Center for Strategic and Budgetary Assessments who teaches at Georgetown University and the Modern War Institute at the U.S. Military Academy.

The U.S. could be defeated, he warned during a recent appearance at the Ground Vehicle Systems Engineering and Technology Symposium in Novi, Mich. “Every time our Army has lost a first battle it was because we did not have recent combat experience relevant to the adversary we faced and often did not understand his capabilities,” Johnson said.

Johnson said he believes the Army needs to focus on the capabilities of peer and near-peer adversaries, the weapons they will field and the places they will fight to avoid losing the next first battle. For the first time since the 1940s, the U.S. faces what Johnson called competent and well-equipped adversaries in the Pacific and Europe who have a home-field advantage, have considerable anti-access/area denial capabilities and, especially in Europe, may have been modernizing weapons faster than the U.S.

The Army should not be focused just on the wars it has fought but also on the “wars we could be in,” Johnson said. “We also have to admit that we could be defeated to understand what we will have to do to succeed.”