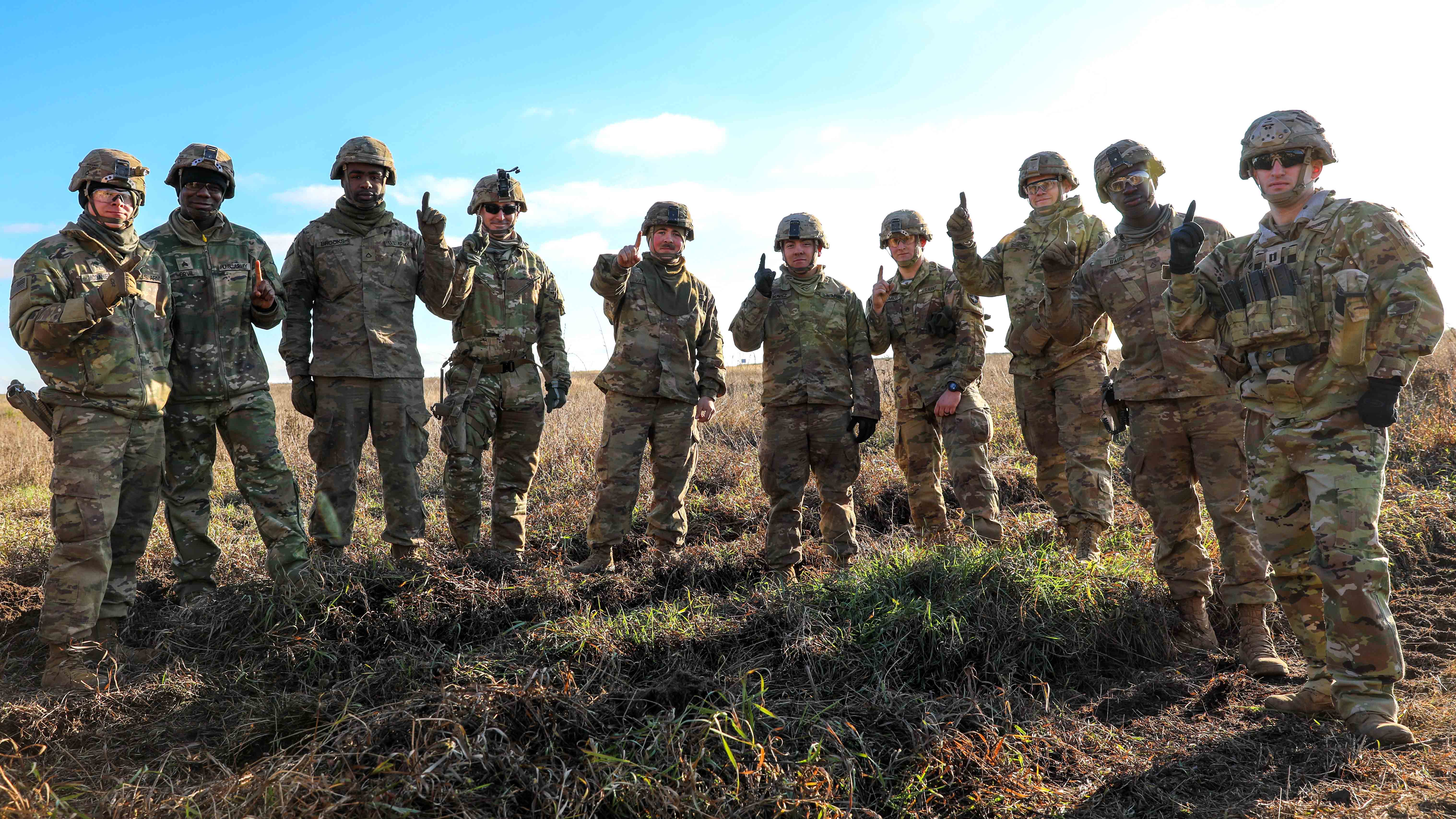 Trust and confidence in the military has declined, but it is still the most trusted institution in the U.S., according to a new survey.

Released Dec. 1 by the Ronald Reagan Presidential Foundation and Institute, the survey found that 48% of respondents said they have a “great deal” of trust and confidence in the military. That’s up from 45% in 2021, but down from 70% four years ago.

This year’s number is still higher than other institutions in the U.S., with 33% of respondents saying they have a great deal of trust in police and law enforcement, 16% each in the Supreme Court and the presidency, and 9% each for the media and Congress.

The 2022 survey was conducted between Nov. 9 and 17 by a bipartisan survey team, and it is based on interviews of more than 2,500 American adults. This is the Reagan Institute’s fifth annual National Defense Survey.

According to the survey, decreasing public confidence in the military is driven by several factors.

About 62% of respondents said military leadership is becoming overly politicized, about half say so-called “woke” practices undermine the military’s effectiveness and 46% say it’s due to so-called far right or extremist individuals serving in the military.

The 2022 survey also examined Americans’ positions on pressing national security issues, including support for Ukraine, views on NATO, the threat posed by China and other topics.

As many as 82% of survey respondents said they view Russia as an enemy—that’s up from 65% last year. About 76% consider Ukraine an ally, up from 49% last year.

A majority of respondents—57%—believe the U.S. must continue to stand with the people of Ukraine by sending military equipment and financial assistance. About 60% have a favorable view of NATO, and 72% support NATO’s Article 5 commitments, which would have the U.S. responding with military force if Russia attacked a NATO ally in Europe.

“Our survey shows that Americans are firmly resolved, as President Reagan was, that the United States has an obligation to fiercely protect our nation and freedom in the world,” said Roger Zakheim, director of the Ronald Reagan Institute.

The complete survey is available here.