AI, Robots Could Make It Harder to Deter Conflict

AI, Robots Could Make It Harder to Deter Conflict 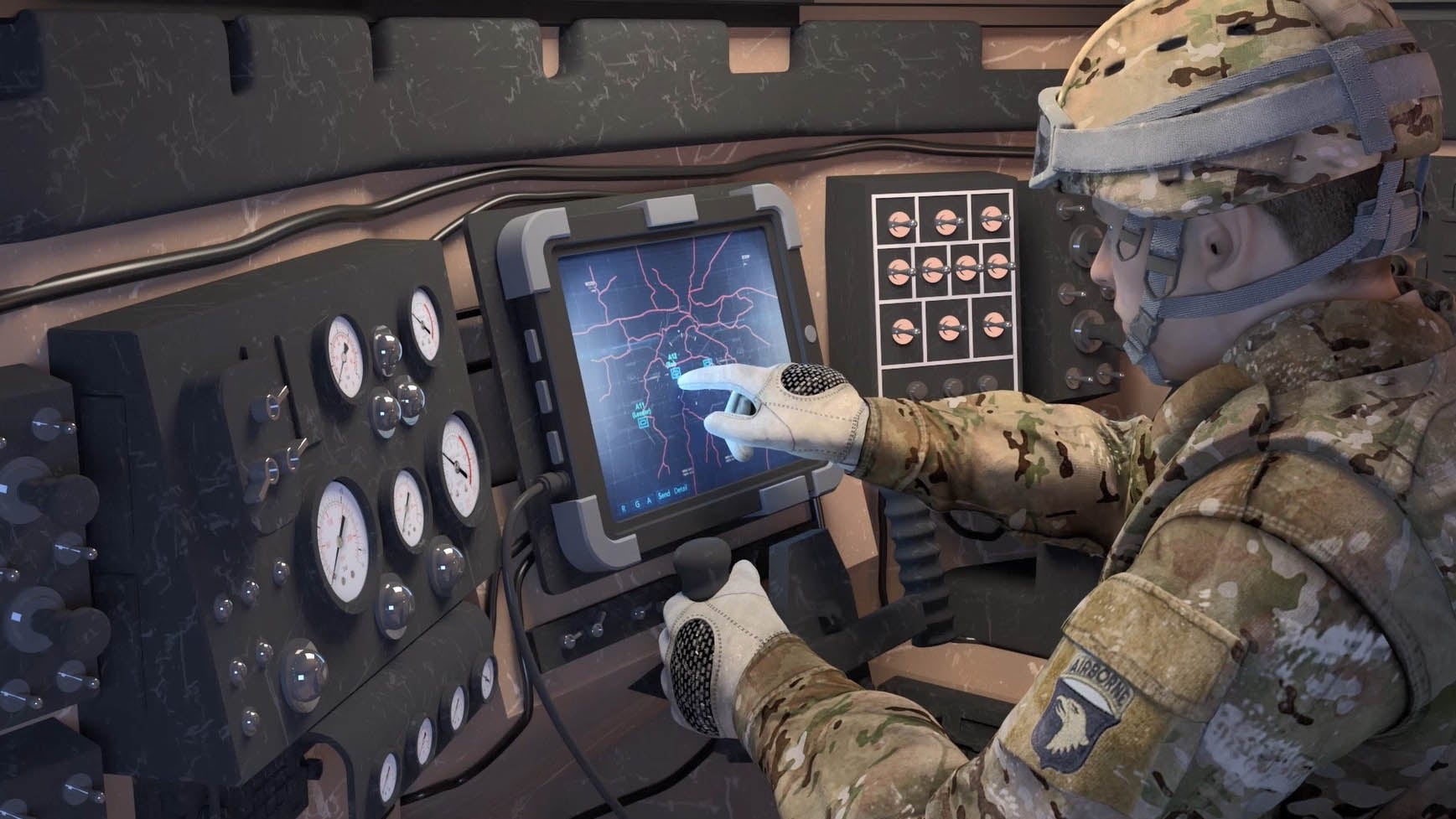 The rise of artificial intelligence and autonomous systems could make it more difficult for the U.S. Army and its allies to deter potential adversaries, according to a recent Rand Corp. report.

“Up to this point, deterrence has primarily involved humans attempting to affect the decision calculus and perceptions of other humans,” the report says. “But what happens when decision-making processes are no longer fully under the control of humans?”

AI and autonomous systems are expected to “significantly change the future battlefield,” especially as militaries around the world incorporate them into their organizational processes, command and control systems, logistics systems and weapons systems, the Rand researchers wrote in their report, “Deterrence in the Age of Thinking Machines.”

Army officials have long maintained that soldiers will always remain in the loop, especially when the use of deadly force is required. But what remains to be seen is how the growing technology will truly impact how the Army trains and fights.

To study the role of AI and robots in deterrence, Rand researchers conducted a war game where, in a future world, the U.S., Japan and South Korea are allies working to counter global power China.

In the war game, China tries to exert greater control in the region, and the U.S. and Japan resist its efforts. The scenario escalates at several points, first into conflict between unmanned systems, and eventually into a conflict where Chinese and U.S. military personnel are killed, according to the Rand report.

The war game showed that manned systems “may be better for deterrence than unmanned ones,” the report says. “The presence of humans on Chinese platforms made the U.S. and Japan players more hesitant to use force and often put the onus on them to look for offramps to avoid further escalation.”

In addition, the speed of autonomous systems led to inadvertent escalation in the war game, Rand researchers found.

Overall, unmanned systems could impact not only deterrence efforts but the U.S.’s ability to assure its allies of American commitment, the report says. “Allies in this specific wargame did not feel that replacing U.S. troops with robots was a sign of reduced commitment, but this may not always be the case,” the report says.