Agreement Near on 3% Military Pay Raise

Agreement Near on 3% Military Pay Raise 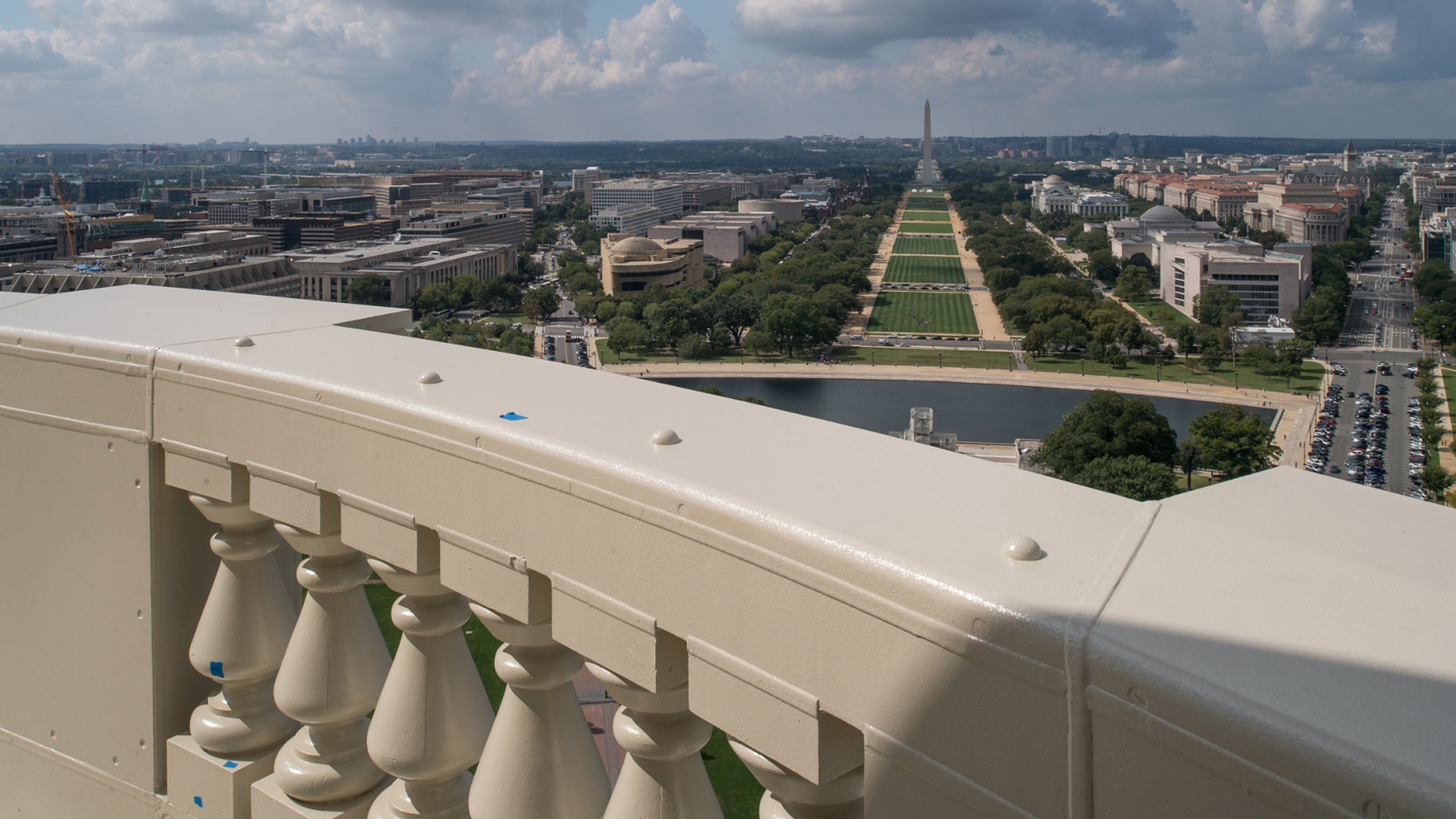 A 3% pay raise for soldiers that would go into effect Jan. 1 is looking more like a sure thing as a House panel overseeing military personnel policy has now joined the Senate Armed Services Committee in backing a raise that is slightly better than the average private sector compensation in the last 12 months.

If enacted into law, the 3% raise would apply to basic pay, drill pay and any bonuses or special pays that are based on multiples of basic pay. This is the amount requested by DoD and White House.

Working on the 2021 National Defense Authorization Act, the House Armed Services Committee’s subcommittee takes one additional step, proposing the creation of a new “basic needs allowance” for low-income service members with families. The allowance would be determined based on family income, number of family members and location to make certain eligible troops receive 130% of the income outlined in federal poverty guidelines. It would be calculated once a year but paid monthly.

The House and Senate are both interested in expanding child care services for military families.

The House panel approved two new proposals. One requires child care services to be provided to both soldiers and civilians working rotating shifts on an installation. This is aimed at complaints from health care workers and other staff who have difficulty making child care arrangements because of their constantly changing schedules. A second proposal would give priority placement in military housing if the spouse of a service member is a licensed family caregiver who agrees to provide daycare services in the home.

The Senate bill includes provisions on child care fees for on-post centers. It calls for discounts for families with two or more children attending a child development center and more liberal use of hardship waivers, similar to the current Army Fee Assistance Program, as long as operating expenses can be met. It also calls for the hiring of more child care workers to address the imbalance between demand and availability.

On military health care and health care reform, the House bill would postpone for one more year a planned reduction in authorized military medical strength. The delay would allow for a review of requirements under conditions such as the COVID-19 pandemic, which put new demands on military medicine. It also imposes a waiting period on restructuring and realigning military medical facilities.

The annual defense bill is far fr​om final. Changes can be made along the way until the House and Senate pass a compromise version that is signed into law by the president.