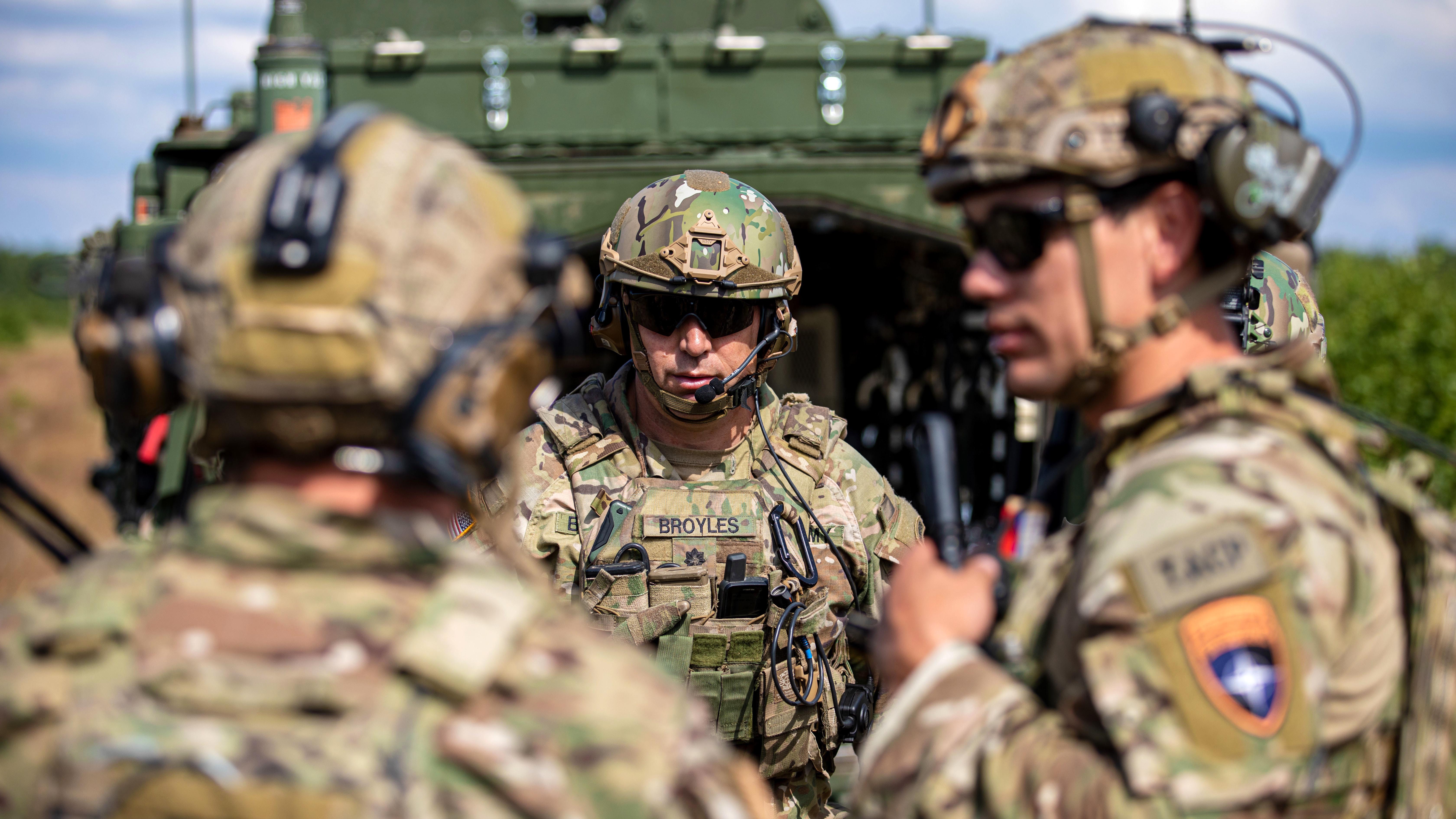 Two National Guard leaders have weighed in on an essay, published by the Association of the U.S. Army, on how the component has been used for various missions at home and overseas over the past two years.

The paper, “The Reserve Component Crisis Necessitates Re-Examining the Total Army Concept,” says heavy use of the National Guard over the past two years has strained the force and may have hurt it. Written by an author who asked for anonymity so he could freely express his opinion, and not that of the Army or AUSA, the paper says the strain of no-notice and short-notice deployments for a variety of domestic missions could have long-lasting implications on reserve component soldiers because they’ve been called away too many times from their civilian jobs.

In response, Air Force Maj. Gen. Daryl Bohac, adjutant general of Nebraska, and Army Maj. Gen. John Harris Jr., adjutant general for Ohio, write in a joint essay that the Army National Guard’s “flexibility and staying power since the Global War on Terror began in 2001 are on full display in its ability to respond to a complex array of missions while being highly successful in recruiting and retaining Soldiers.”

Bohac and Harris, who are the president and vice president, respectively, of the Adjutants General Association of the United States, added that the “best metric to assess strain on the force is retention,” and the Army National Guard is “experiencing the highest retention rates of its existence and has consistently outperformed Army expectations.”

Today’s Army is in a similar position to the Army of 1973, the adjutants general write. “To compete in the Indo-Pacific Theater, it needs to modernize. But, instead of seeking paltry savings from the [Army National Guard], it should embrace the benefits inherent to the Abrams doctrine: convert more active component forces to the [Army National Guard] and realize substantial savings.”

The essay by Bohac and Harris is available here.