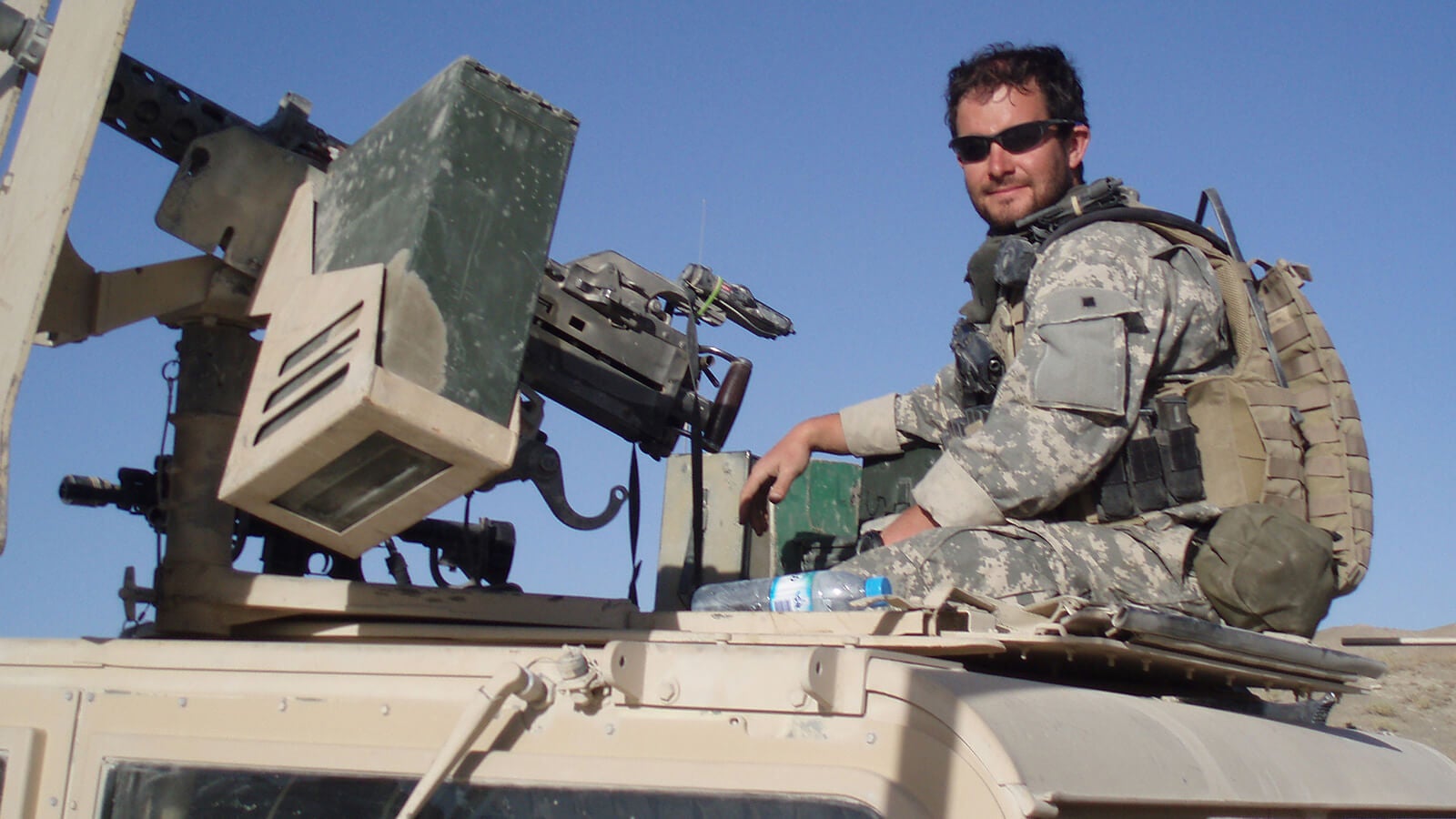 A combat medic who in 2008 fought his way through enemy fire in Skok Valley, Afghanistan, to rescue wounded soldiers, evacuating some down a 60-foot cliff, will receive the nation’s highest award for valor on Monday, Oct. 1.

In a White House ceremony, former Staff Sgt. Robert J. Shurer II, who previously was awarded a Silver Star for his valor, will receive the Medal of Honor, an upgrade resulting from a review begun by then-Secretary of Defense Chuck Hagel.

Shurer was honorably discharged from the Army in 2009, and now works for the U.S. Secret Service.

He was a member of Operational Detachment Alpha 336 of the 3rd Special Forces Group in April 2008 when his team was attacked and pinned down by a group of about 200 Islamic militant fighters, members of the Hezb-e-Islami group, known as HIG.

More than half of Shurer’s team was wounded as it came under heavy fire from snipers, machine guns and rocket-propelled grenades. Without much cover, they were pinned down on the side of a mountain. Shurer, the team’s senior medical sergeant, fought his way up the mountain to reach injured soldiers.

“With disregard for his own safety, Sergeant Shurer took off through a hail of bullets and began scaling the rock face to get to the casualties,” says his Silver Star citation. “During initial movement to the base of the mountain he treated a teammate wounded by shrapnel to his neck from an RPG blast that blew him off his feet. Once his teammate received aid, he then fought several hundred meters under fire, for over an hour, killing multiple insurgents, as he made his way to the besieged location.”

Shurer is credited with treating four critically wounded U.S. soldiers and 10 Afghanistan commandos. He was shot in the helmet and arm but continued moving through heavy fire to provide treatment to casualties over a 5 ½-hour period. “As the lone medic at the besieged location, and almost overrun and fighting against nearly 200 Insurgent fighters, Sergeant Shurer's bravery and poise under fire saved the lives of all wounded casualties under his care,” the citation says, noting that he evacuated three teammates down a 60-foot cliff a little at a time using six feet of nylon webbing.