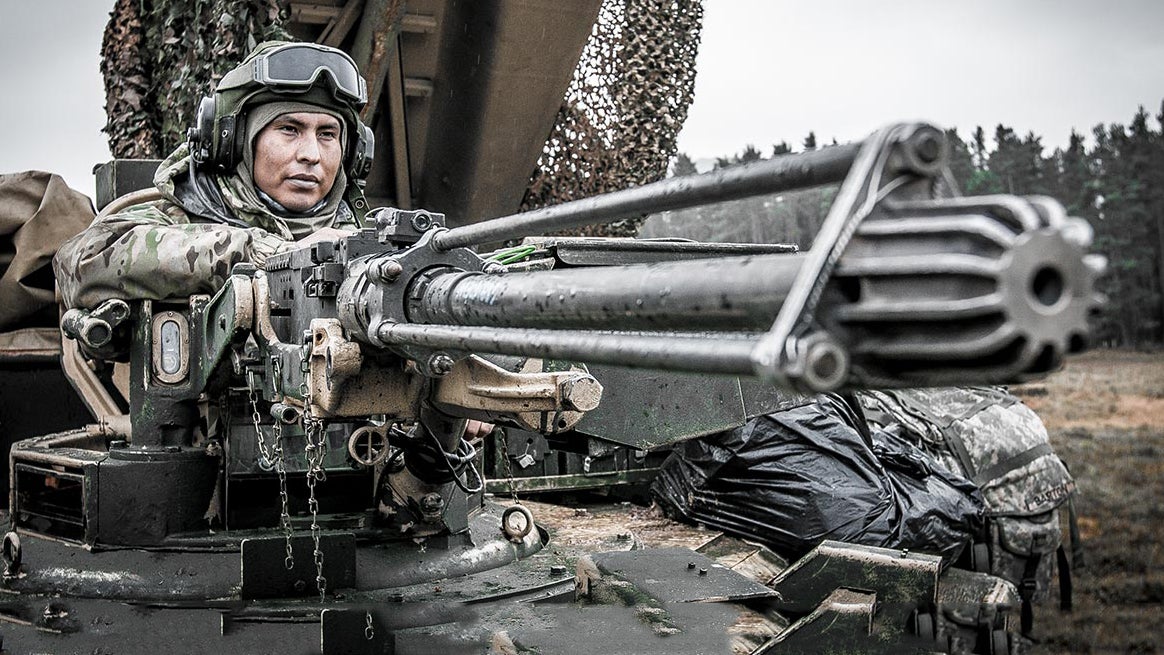 Mackenzie Eaglen, a defense analyst at AEI’s Marilyn Ware Center for Security Studies, writes, “Restoring the Army to a posture that mitigates the risk of military defeat will require a combination of: end-strength expansion, large down payments on readiness, acceleration of current procurement and investments in rapid prototyping and long-range technology development.”

It is a plan unlikely to be fully approved because the expense is so great. The combination of more troops, more modernization and more spending on readiness and training adds up to $24.6 billion more for fiscal 2018, but the Army expects to get a modest $6.5 billion boost in the 2018 budget due to a bipartisan budget agreement that increased national security spending by $70 billion.

Congress is still working on the 2018 budget while also reviewing the Trump administration’s fiscal 2019 request.

Eaglen calls for $60.6 billion over five years to increase the size of the Army, using an additional 41,000 Regular Army, 18,000 Army Reserve and 17,000 Army National Guard soldiers to increase manning levels and establish new units. She also has $21.2 billion more for ground vehicle modernization, $8 billion for rotary wing modernization, $8.7 billion to upgrade and expand air and missile defense, and $59.3 billion for a variety of programs aimed at restoring readiness and improving electronic warfare and squad-level capabilities.

The Army’s greatest challenge is in Europe, she says, where U.S. and NATO forces are “increasingly outmatched by Russian ground forces.” She proposes having more forward-based U.S. forces in Europe and to also “work to regain the tactical overmatch” the Army once had over near-peer competitors.

Called “Large and Lethal: An Army for Three Theaters,” the report is available here.