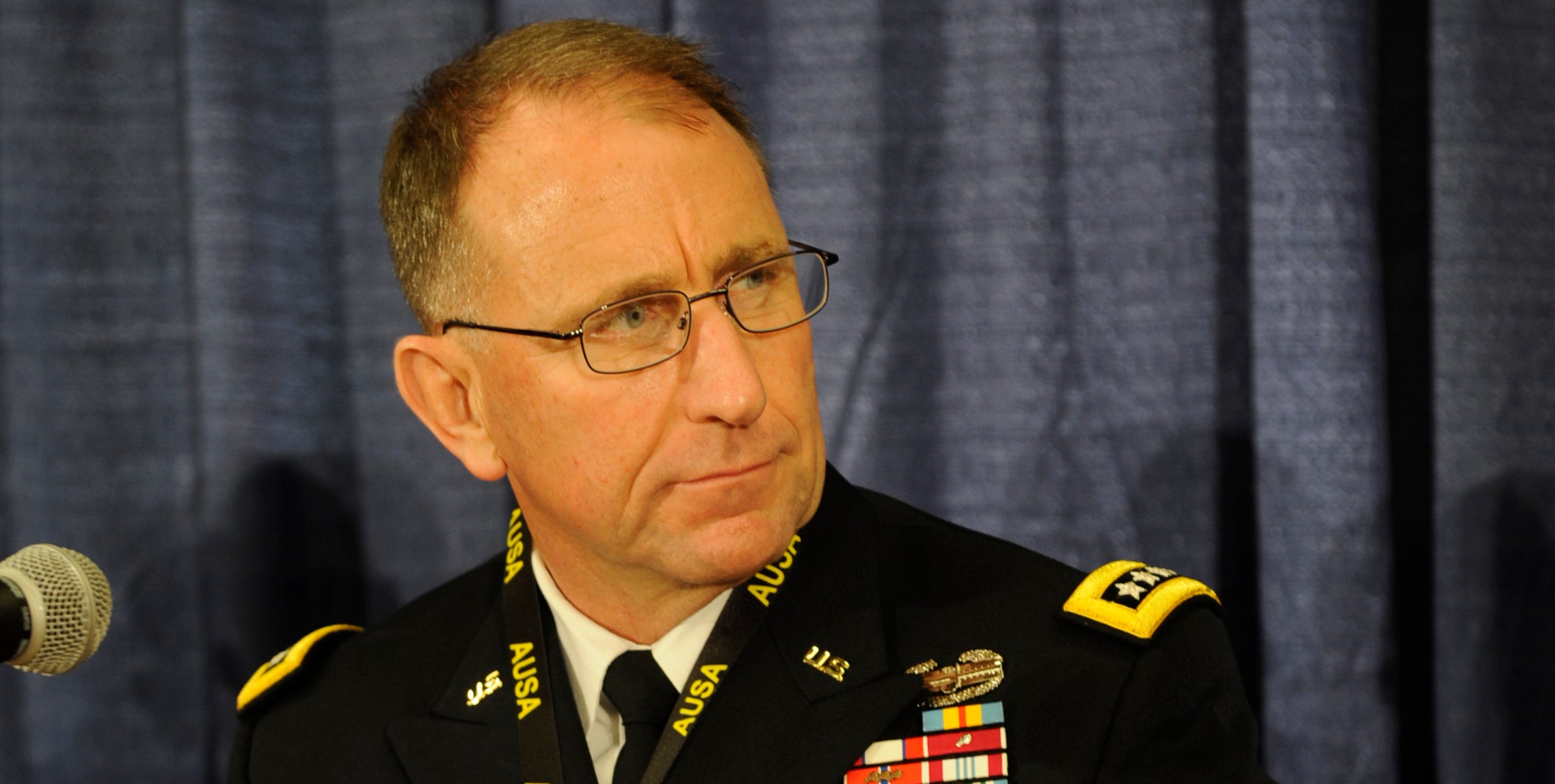 Americans can sleep well at night knowing that their Army will rise to the occasion in the event of large-scale war, said Gen. Robert Abrams, commander of U.S. Army Forces Command. The cost, however, would be high in terms of human life, and therefore must be weighed judiciously, he said.

Abrams made his comments during a panel discussion on readiness. The panel, held during this week’s Association of the U.S. Army Annual Meeting and Exposition, featured speakers from the Defense Department, Army National Guard and Army.

“When we attacked on D-Day, we had 8,000 casualties on Omaha Beach,” Abrams said when asked to discuss a hypothetical situation where the U.S. could face an overwhelming national crisis. “We haven’t seen the scope and scale of death and destruction like we saw in World War II and in Korea.”

In Vietnam, casualty rates were high, as well.

“We can’t imagine that as an American people right now,” Abrams said.

Recent past American wars were different from what U.S. forces fight now, he said.

“That’s a bitter pill,” Abrams said. “Every single memorial service we go to, that is hard.”

Americans would need to ask themselves a difficult question: “How much risk are you willing to accept with America’s sons and daughters?”

“If you ever think in today’s world that you’re going to need an army, that you want to use your army for what its intended for, then we have to ask ourselves about risk,” Abrams said. “I sure would like to minimize cost before we commit America’s great Army.”

If left with no choice, though - if the country were invaded - the nation would be faced with an even harsher scenario.

“We’ll commit them, they won’t be ready, and we’ll pay the price in blood and treasure,” Abrams said.

“Will we rise to the occasion? You bet we will. That’s who we are.”