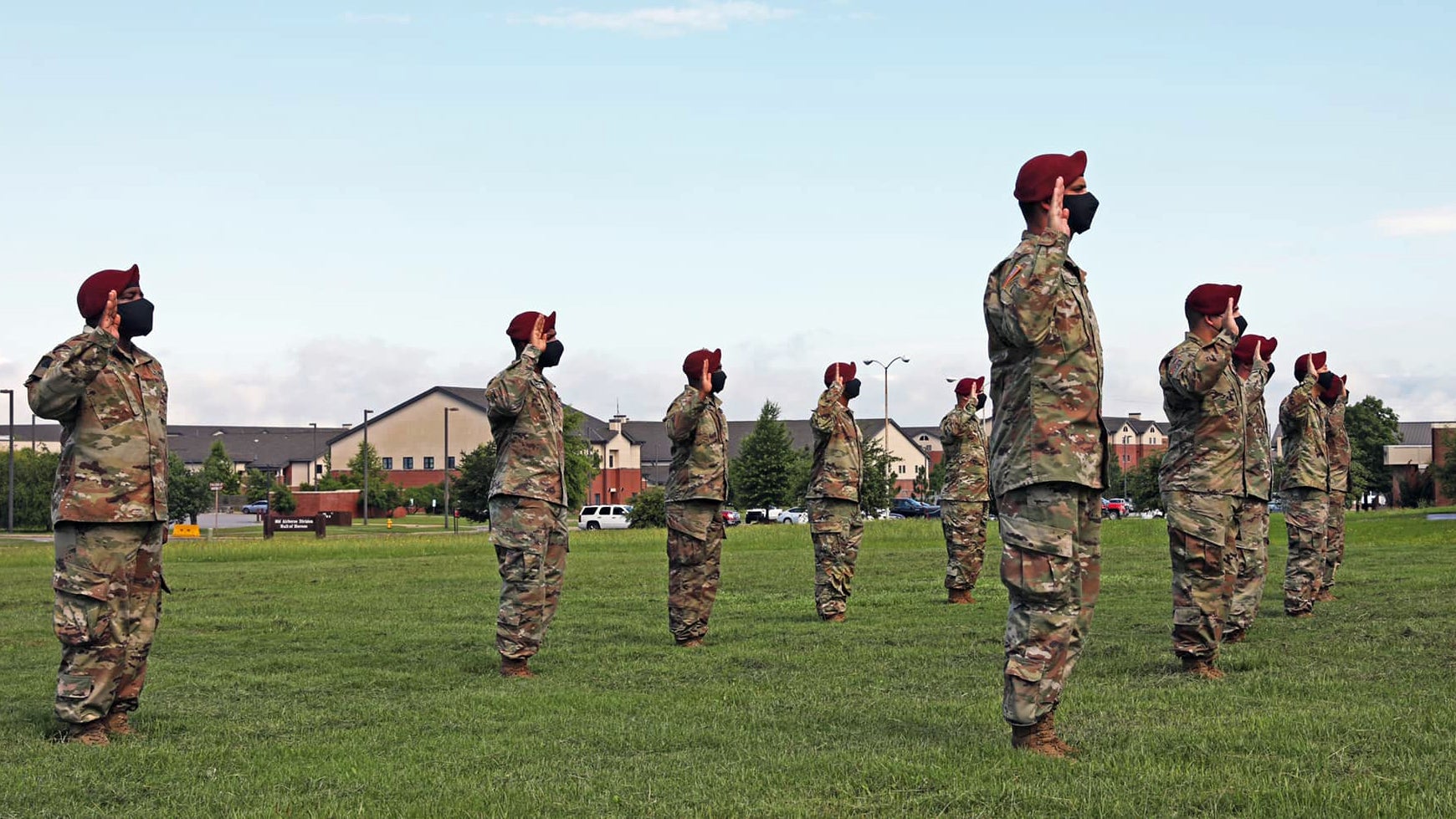 Eight people, including two retired Army general officers and a former drill sergeant, have been chosen to serve on a commission tasked with renaming military installations honoring Confederate leaders.

The commission was mandated by the 2021 National Defense Authorization Act, which contains a detailed three-year process for renaming or removing Confederate names from U.S. military installations. Army forts named for Confederate generals have received the most attention, but the law also applies to ships, buildings, streets, parks, monuments or any other display.

According to the defense authorization act, commissioners will gather input from local communities and develop an implementation plan that will be submitted to the House and Senate Armed Services committees by October 2022. The defense secretary must implement the plan by Jan. 1, 2024.

The eight commissioners were appointed by the Pentagon and Congress. Defense Secretary Lloyd Austin named four members, while the chairmen and ranking minority party members of the House and Senate Armed Services committees each made one appointment.

They are retired Navy Adm. Michelle Howard, the first woman to become a four-star admiral in the U.S. Navy; retired Marine Gen. Bob Neller, who was the 37th commandant of the Marine Corps; Kori Schake, director of foreign and defense policy studies at the American Enterprise Institute; and retired Brig. Gen. Ty Seidule, emeritus professor of history at the U.S. Military Academy at West Point, New York.

Also named to the commission are retired Lt. Gen. Thomas Bostick, who was the 53rd Army chief of engineers and commanding general of the Army Corps of Engineers; Lonnie Bunch, the 14th secretary of the Smithsonian, where he oversees 19 museums, 21 libraries, the National Zoo, numerous research centers and other facilities; Jerry Buchanan, a business owner and civic leader in Tulsa, Oklahoma, who served as a drill sergeant and was stationed at Fort Dix, New Jersey, and Fort Polk, Louisiana; and Rep. Austin Scott, a member of the House Armed Services Committee who represents Georgia’s Eighth Congressional District, which is home to Robins and Moody Air Force Bases.

Some of the Army’s largest and most well-known posts will be included in the commission’s review. They include Fort Benning, Georgia, Fort Bragg, North Carolina, Fort Hood, Texas, Fort Polk and Fort Rucker, Alabama.