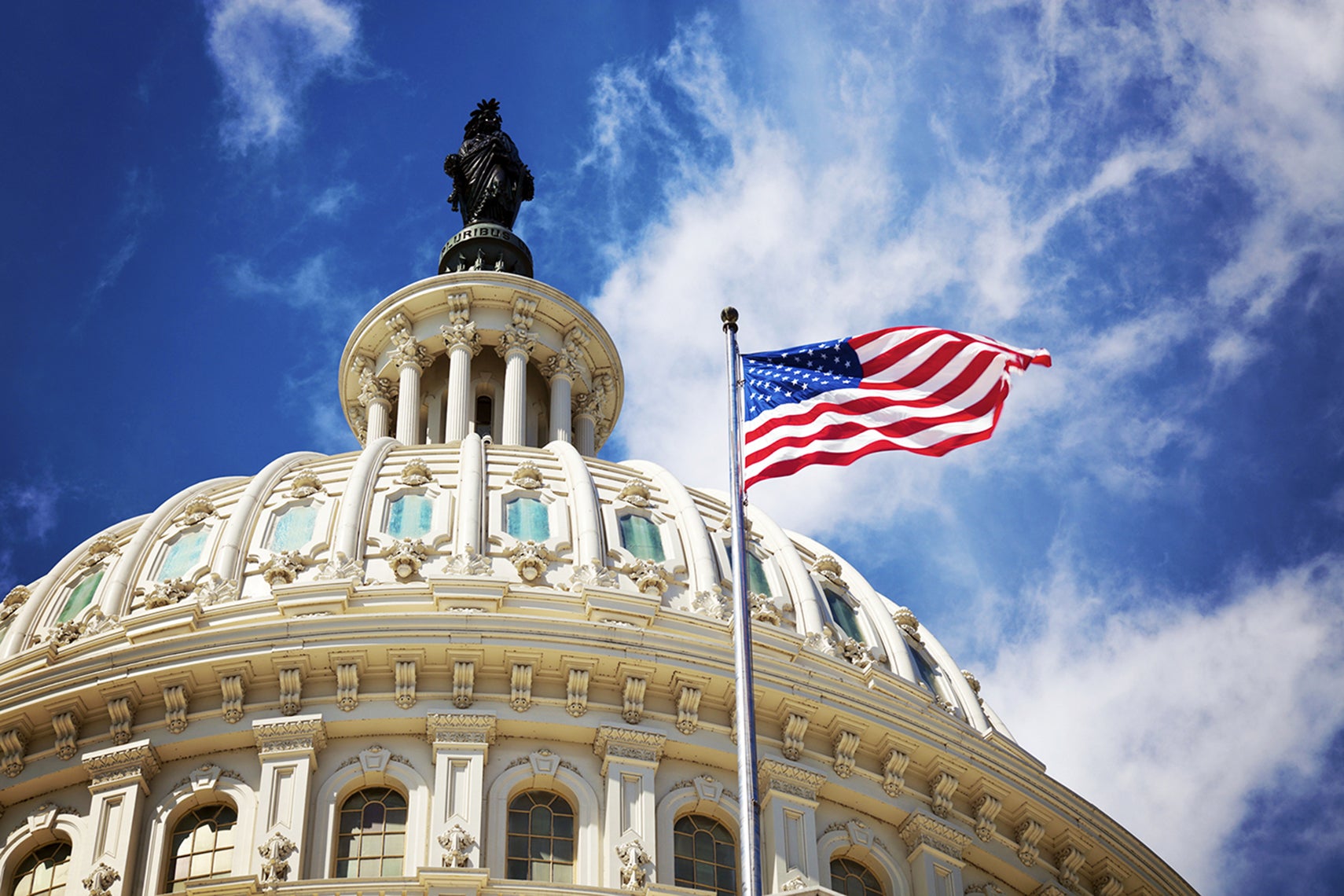 Congressional leaders released the details of a continuing resolution (CR) that replaces the one expiring on Dec. 9. The new CR will maintain government funding at its current levels until April 28, 2017.

In an effort to partially minimize the harmful effects a long-term stopgap spending measure would have on the Pentagon, House Appropriations Committee Chairman Hal Rogers, R-Ky., said that the CR includes “provisions needed to prevent catastrophic, irreversible, or detrimental changes to government programs, to support our national security, and to ensure good government.”

The Army’s Apache Attack Helicopter and Black Hawk Helicopter multiyear procurements were singled out as programs that garnered special attention.  A return to annual contracts would cost the two programs up to $880 million over five years.

Funding for the Navy’s ballistic missile submarine and the Air Force’s aerial refueling tanker programs were also included in the CR.

The measure incorporated provisions outlined in the fiscal 2017 Security Assistance Appropriations Act, which provides an additional $10.1 billion in Overseas Contingency Operations funding.  The Department of Defense would receive $5.8 billion while the Department of State portion would be $4.3 billion.

Of the $5.8 billion provided for defense, $5.1 billion is to support counterterrorism operations, including salaries and mission support for additional troops in Afghanistan and efforts to defeat ISIL, and $652 million is to support the European Reassurance Initiative.

For the past several years, Congress has relied on stopgap spending bills to keep the government running because of their inability to pass routine spending bills.  Typically, the duration of the measure is relatively short.  This year, however, the stopgap will last more than half of the fiscal year.

House and Senate leaders said that the longer stopgap was necessary because of the Senate's crowded 2017 schedule that will include confirmations of the incoming cabinet.

The House is scheduled to vote on the measure Thursday followed by a Senate vote on Friday.

SENATE VOTE ON NDAA THIS WEEK

Last week’s Legislative Update touched on some of the provisions included in the fiscal 2017 National Defense Authorization Act (NDAA).  Here are some more to mull and ponder.

The Senate voted to invoke cloture on the motion to proceed Wednesday.  It is anticipated that a final vote on the measure will occur Thursday.  After that, it will head to the president’s desk for signature.