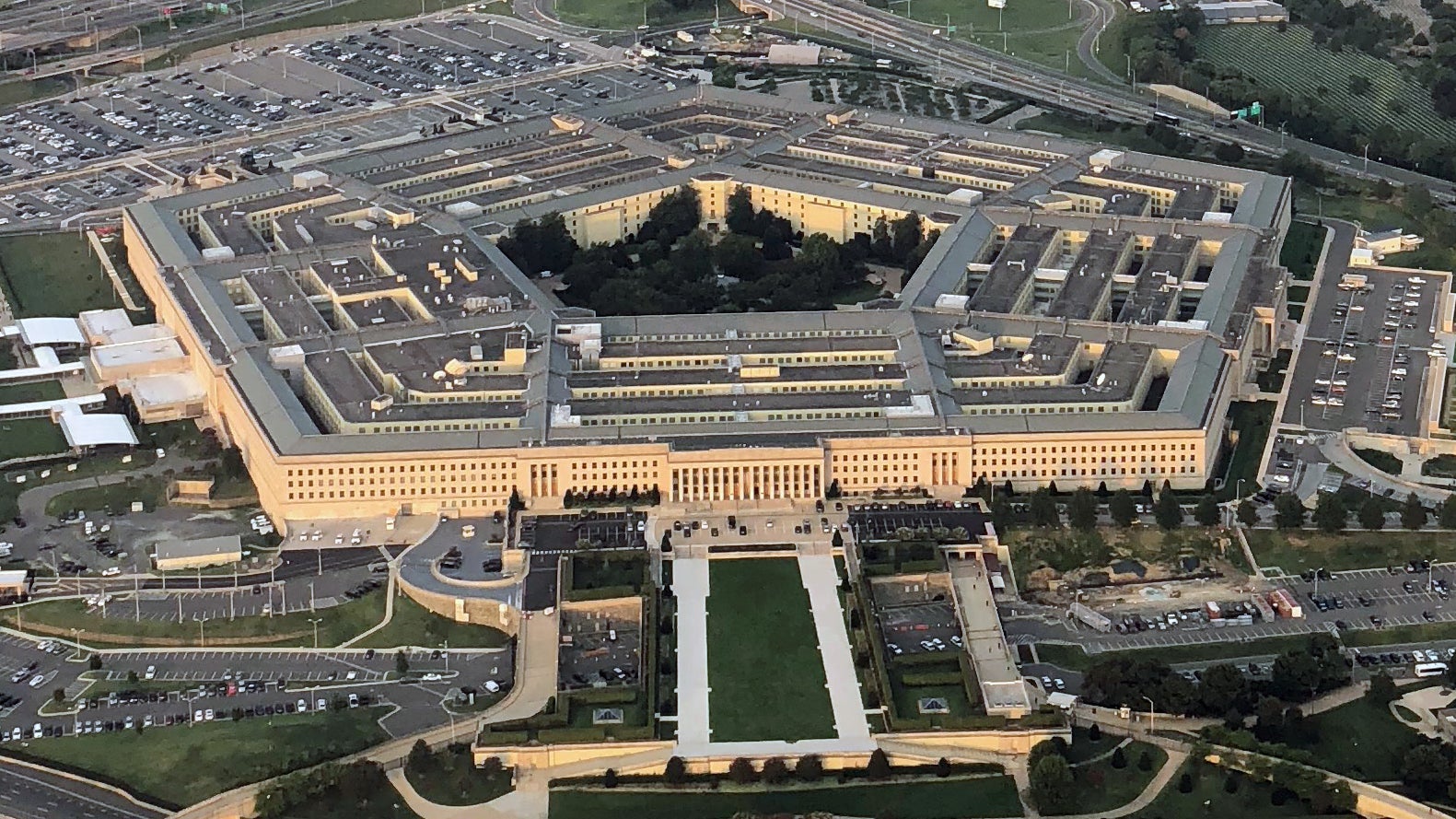 There are 45 different federal programs administered by 11 agencies aimed at helping service members and their families find civilian employment, creating a web of fragmented and often overlapping help that would be far more effective with more coordination and better performance goals, the Government Accountability Office reports.

Most of the career transition programs track outcomes or have some sort of evaluation, but GAO identified nine programs that had no performance measurements. Having fewer programs with clear, measured goals might be more efficient, save money and be easier to access for people seeking jobs, the report said. However, the GAO also acknowledged that one of the reasons there are 35 programs providing education assistance is each program offers a different type of help.

One small program was discontinued during the GAO review after losing its funding from the U.S. Department of Education.

Two DoD programs to help spouses do not track outcomes because it is difficult to keep track of spouses and their employment status, but satisfaction surveys are taken.

GAO says current and former military members and their families deserve better. “Having served the nation, they, along with their spouses and dependents, join growing ranks of veterans seeking the skills and education needed to achieve meaningful civilian employment,” the report says.

“It is crucial for the federal programs that provide career assistance to military families to monitor whether they are achieving their intended level of performance,” says the report, which makes recommendations to strengthen performance goals and expand interagency coordination.