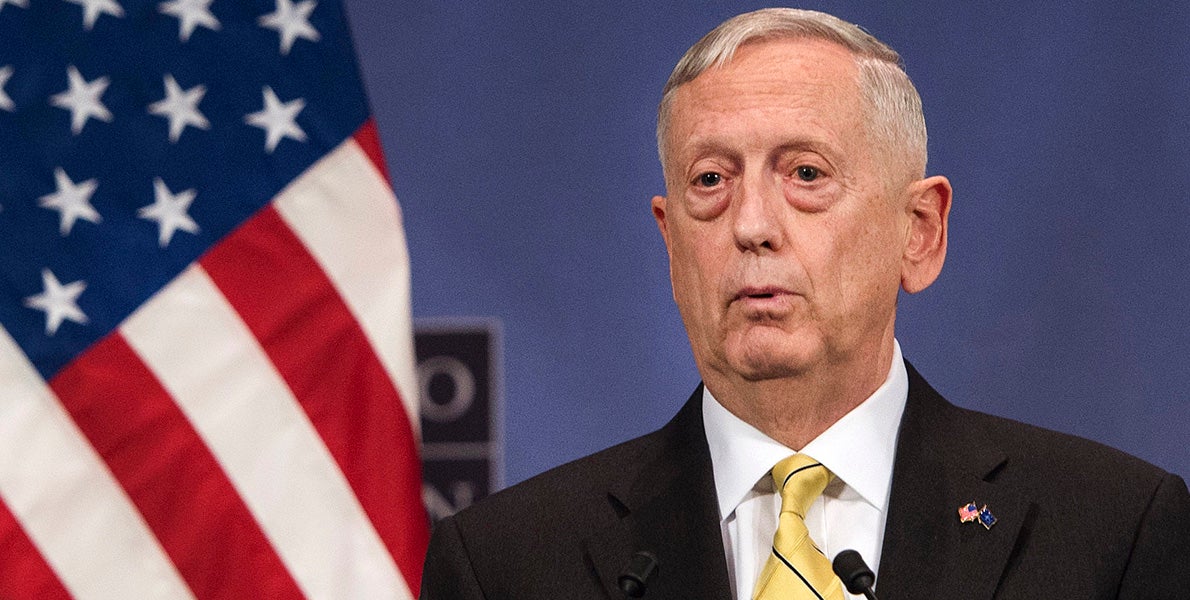 The $30 billion increase sought by the Trump administration in the 2017 budget isn’t enough to fix all the military’s shortfalls but is the amount “we can implement responsibly” during this fiscal year, Defense Secretary Jim Mattis told Congress.

Extra money is earmarked for readiness, such as improving deployability of Army brigades, Mattis said.

The Army would get more than $8 billion of the increase requested by the Trump administration in an amendment to the $577.9 billion defense budget for fiscal 2017 submitted to Congress last year by the Obama administration. The Defense Department and the rest of the federal government has been operating under temporary spending since the fiscal year began Oct. 1. That interim funding expires at the end of April.

Mattis, the retired Marine general who is running the Pentagon without any political appointees heading any of the services, said the $30 billion is the first of three steps the Trump administration plans to take. The second step will be an increase in the 2018 defense budget. The White House has announced this will include a $54 billion increase in the defense budget, but has not provided specifics. The third step will be to design a budget for 2019 and beyond, Mattis said.

President Donald Trump “is committed to strengthening our military,” Mattis said, but the administration also wants to avoid needless overspending.