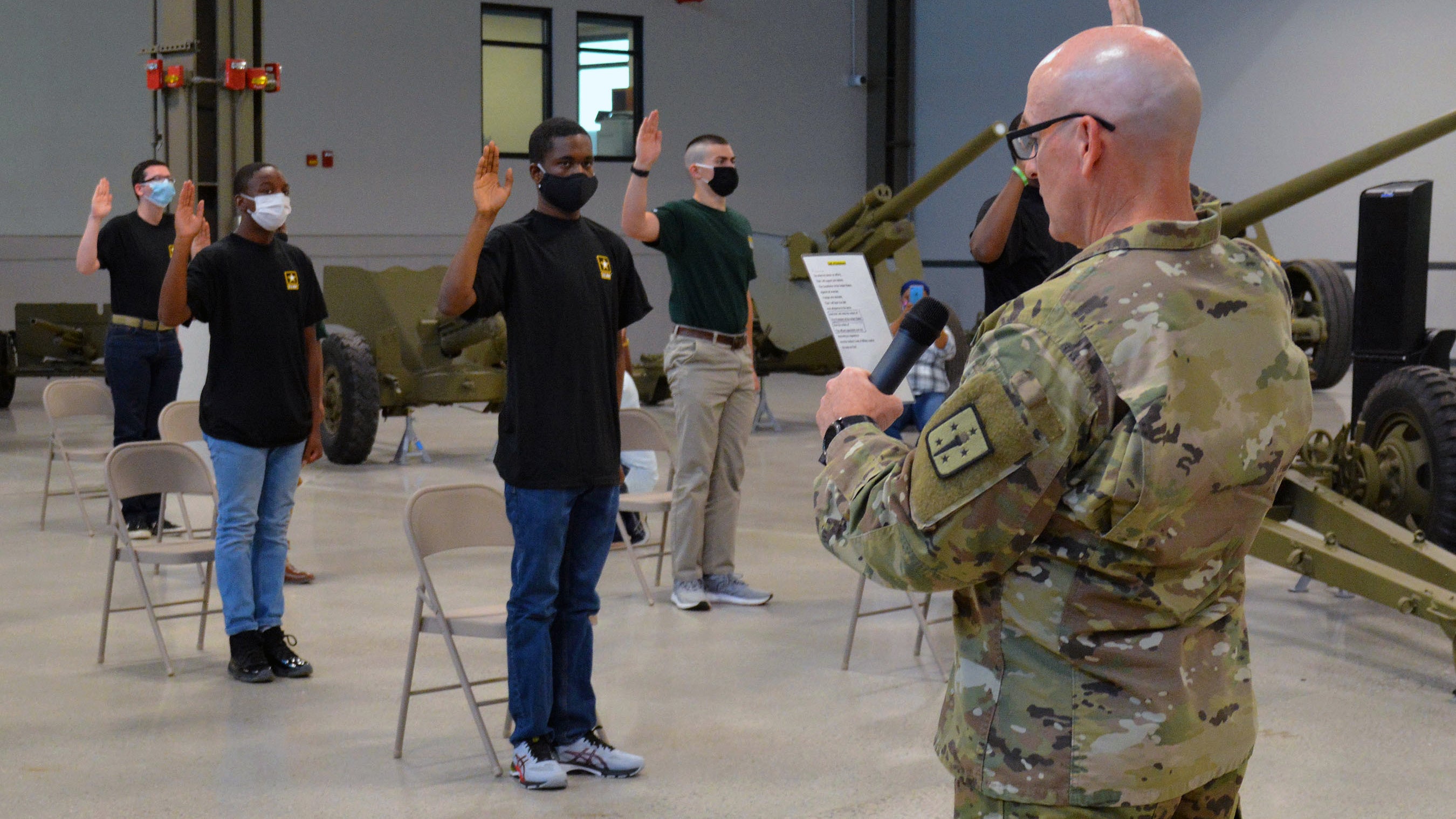 The digital skills of a younger generation of soldiers and the hands-on efforts of troops and veterans across the Army will be the keys to success in the service’s push to recruit 10,000 soldiers in three days, said Gen. Paul Funk, the Army’s top training and recruiting officer.

Army National Hiring Days, which runs June 30 through July 2, was created in response to the COVID-19 pandemic, which put much of the Army on hold in mid-March and forced Army recruiters to rely heavily on virtual recruiting and communications.

“The idea behind it was to get people excited about service to their nation, to wear the cloth of their great nation and be something bigger than themselves,” Funk, commander of Army Training and Doctrine Command, said June 30 during The AUSA Noon Report, a webinar hosted by the Association of the U.S. Army.

The virtual recruiting effort that went into full effect in mid-March has been critical to launching Army National Hiring Days, Funk said during the discussion with retired Gen. Carter Ham, AUSA president and CEO. He added that just two years ago the Army was not even recruiting over the internet, but “now we’ve got folks that dominate the information space” as “digital natives.”

“That’s why we’ve got Hiring Days going on, because while we’re a little behind, the enthusiasm and the professional excellence that our recruiters bring to the force are going to show, and we’re going to be able to be just fine at our end strength,” Funk predicted.

If the National Hiring Days effort was going to work, Funk said, it was going to “take the Army to do that.” So far, the response has been “remarkable,” he said.

Funk urged soldiers everywhere to “tell the Army story” and talk about what it’s like to be part of a profession with its own norms and values.