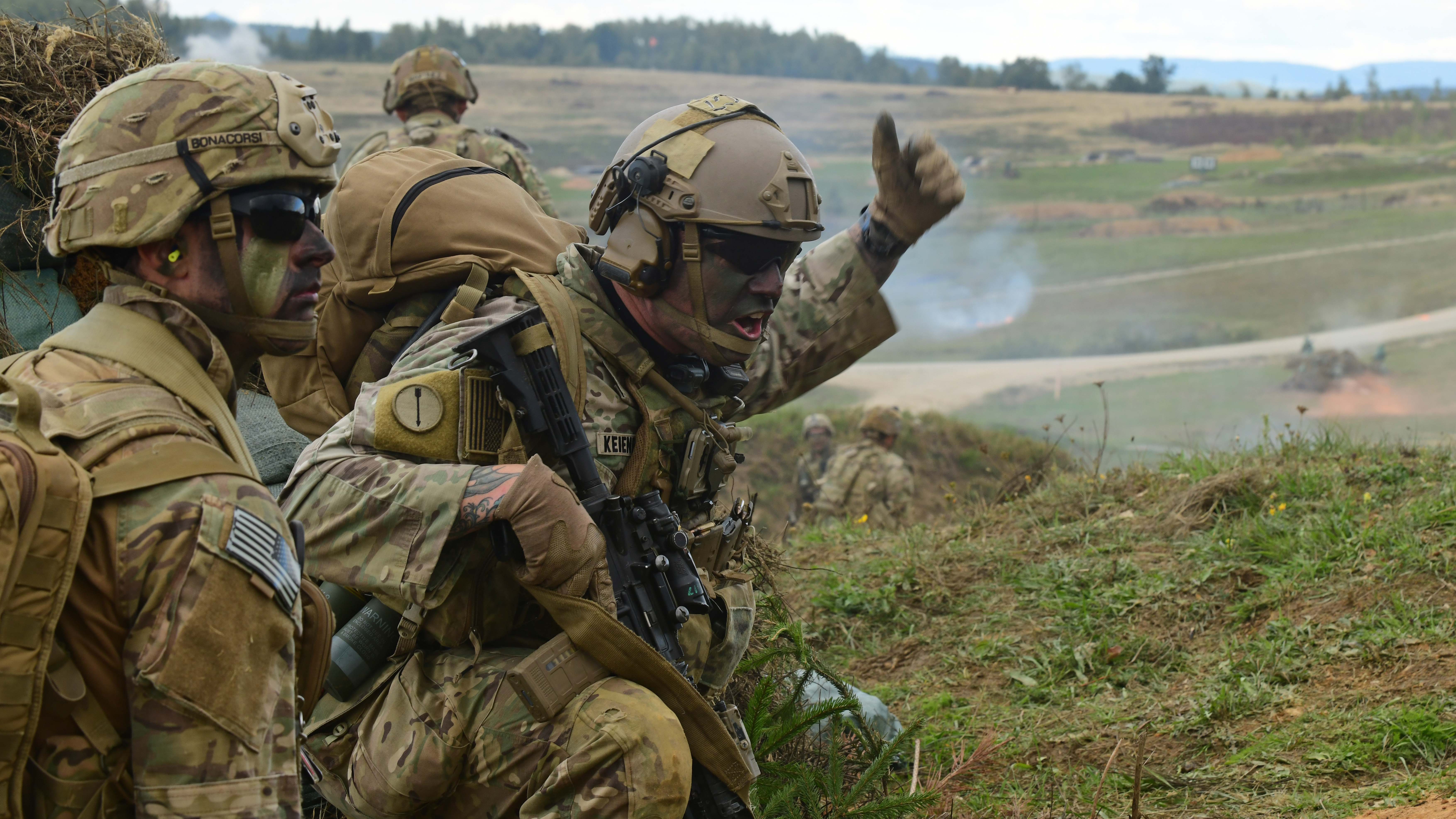 “Business as usual at the Department is not acceptable,” Defense Secretary Lloyd Austin writes in his introduction to the 2022 National Defense Strategy. “We live in turbulent times."

The document, prepared every four years, calls for urgent action to strengthen deterrence against China, Russia and other threats. China “remains our most consequential strategic competitor for the coming decades,” the secretary writes, taking issue with its “increasingly coercive actions to reshape the Indo-Pacific region” and because of the “rapid expansion and modernization of its military.”

Austin cites President Joe Biden, who has noted China is “the only country with both the intent to reshape the international order and, increasingly, the economic, military and technological power to do so.”

Russia is another major concern, Austin writes, pointing to its “unprovoked, unjust and reckless invasion of Ukraine” as an example of its “irresponsible behavior.” The response by the U.S., its allies and partners shows the strength of NATO and having a unified response, he writes.

The strategy refers to Russia as an “acute threat.”

Integrated deterrence, working in close collaboration with others, is the “centerpiece” of the 2022 National Defense Strategy, Austin writes.

“America has never been afraid of competition, and we do not shy away from tough challenges, especially when it comes to securing our national interests and defending our national values,” he writes.

Many potential threats are cited in the strategy, including North Korea, Iran and violent extremist groups.

There is no surprise in the bottom line. The top priority of the strategy is defending the homeland, followed by deterring strategic attacks again the U.S., its allies and partners, and being prepared to prevail in conflict if that becomes necessary.

The strategy can be downloaded here.