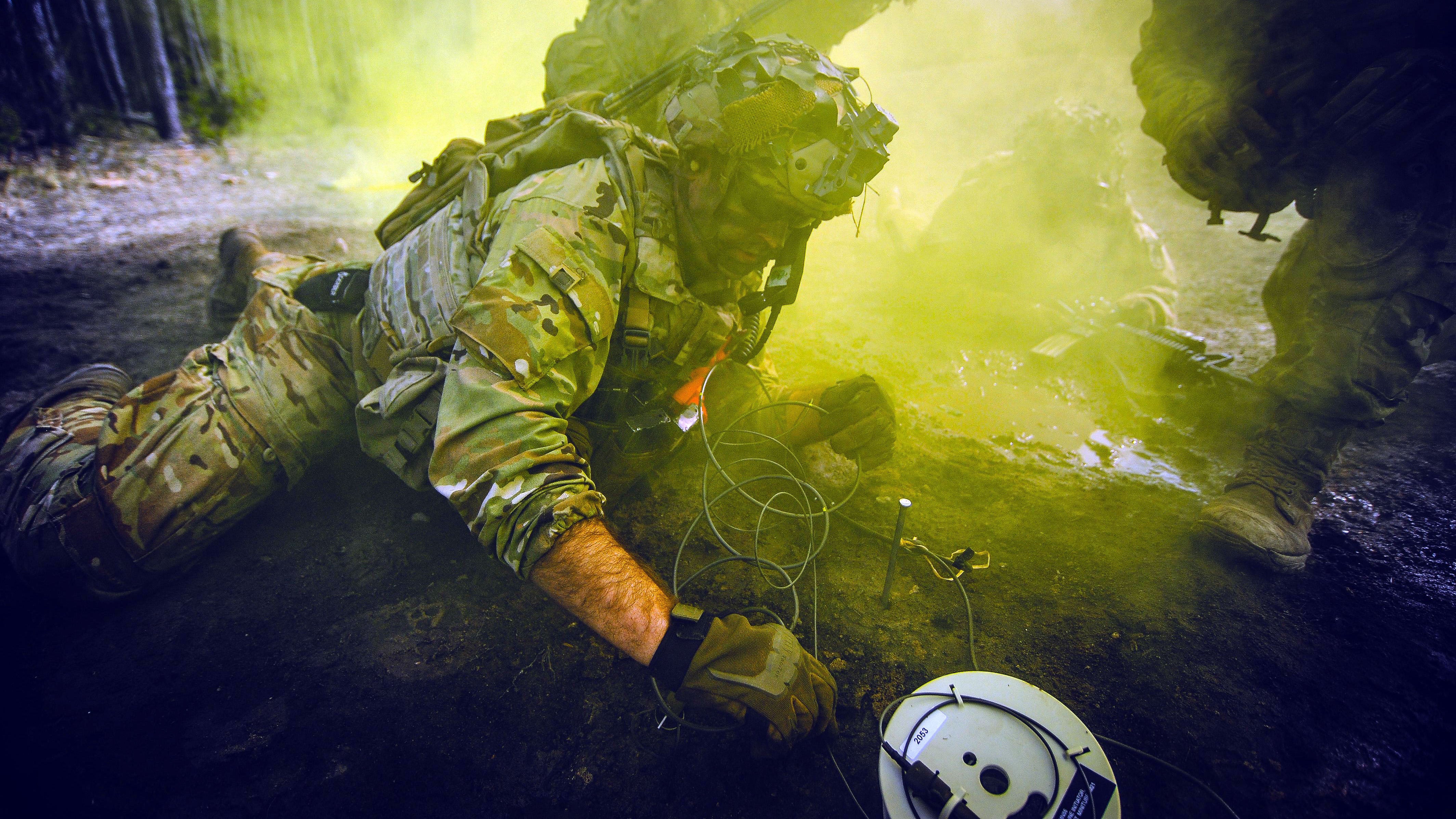 From Defender-Pacific to combat training center rotations, the Army is continuing its push to increase readiness in 2021.

The Army’s $178 billion budget request for fiscal year 2021 includes $68.1 billion for operations and maintenance, which includes funding for training at home stations, at the combat training centers and overseas.

“This year’s budget request enables us to reach our 2022 tactical readiness goal of two-thirds of our brigade combat teams at the highest levels of readiness while also enhancing our strategic readiness,” said Maj. Gen. Paul Chamberlain, director of the Army budget, said Feb. 10 as the Army unveiled its budget request.

The Army supports nearly 60% of combatant commanders’ mission requirements around the world, he said, while continuing to prepare to face a near-peer adversary.

A Defender-Pacific exercise, which will follow this year’s Defender-Europe, the largest deployment of U.S.-based soldiers to Europe in more than two decades, is scheduled for 2021, Chamberlain said.

“Consistent with the [National Defense Strategy], [operations and maintenance] funding supports a lethal, resilient and agile global force posture, with priority given to the Pacific and European theaters,” according to Army budget documents. “After implementing a significant Defender-Europe exercise in FY 2020, the Army continues to strengthen its military strategic readiness in FY 2021 with an increased-scale Defender-Pacific exercise.”

For the Guard, it also provides a force that can support combatant commander requirements, defend against threats to the homeland, and remain responsive to governors for natural disaster or emergency response, he said.

The Army also plans to pay for 16,000 Army Guard soldiers to provide enabler support to 10 combat training center and warfighter exercises, and to prepare more than 50,000 Army Reserve soldiers so they’re ready to deploy in less than 90 days.

As the Army continues to serve today while building for the future, it needs “continued timely, adequate, predictable and sustained funding,” Chamberlain said. This will “ensure that the Army does not lose the momentum it has achieved in readiness and modernization.”