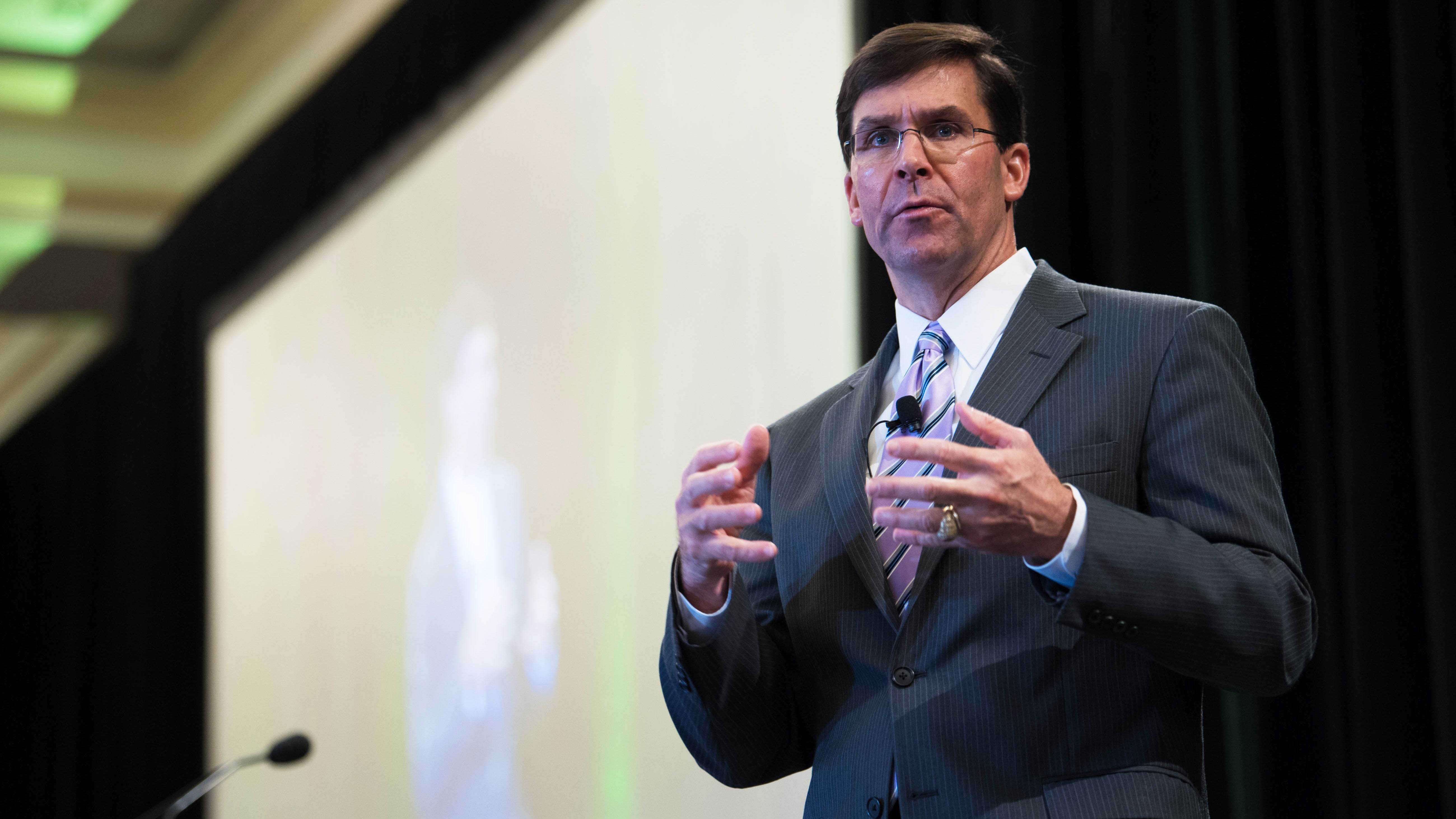 The delayed 2020 federal budget will be released in March in two phases, starting with highlights and toplines for federal agencies on the 11th and the rest of the details the week of the 18th, according to guidance from the White House Office of Management and Budget.

The budget is expected to include many cost-cutting reforms, including program eliminations and reductions, but to have an overall increase in defense spending and a reduction in non-defense spending when compared with the fiscal 2019 budget.

In a Feb. 4 interview with Congressional Quarterly, Army Secretary Mark T. Esper said the 2020 budget “will mark the beginning of a significant shift in our resources to ensure we can fight and win in accordance with the National Defense Strategy.” He was referring to a budget-shifting effort he undertook with Army Chief of Staff Gen. Mark A. Milley that reviewed more than 500 programs to look for places where money could be diverted to modernization priorities.

The goal of the shift is to find about $25 billion to apply to modernization over the next five years in increments of $4 billion to $6 billion a year.