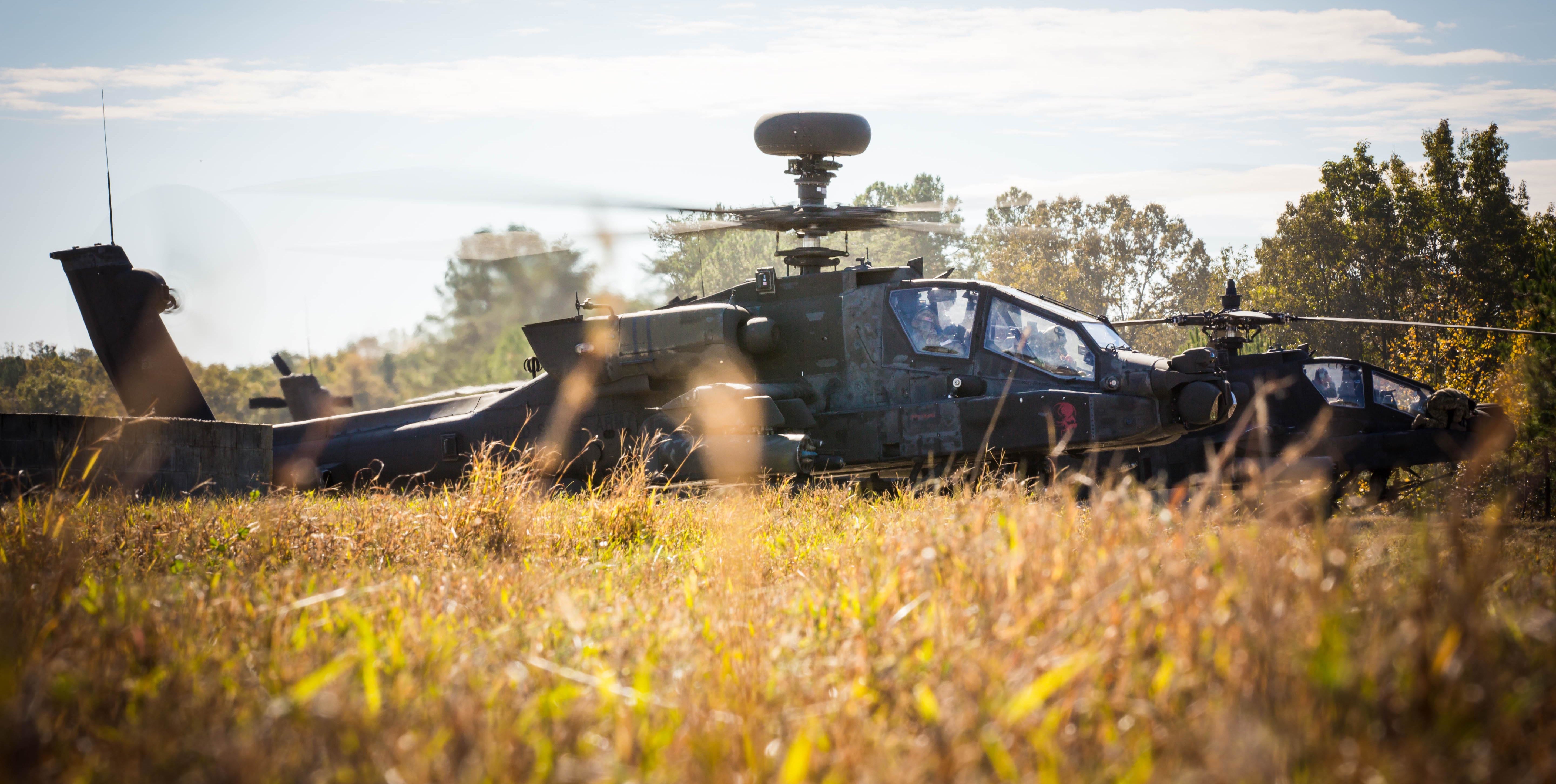 The 2017 slate of resolutions for the Association of the U.S. Army focuses on maintaining the Army as the world’s premier land force, with priority given to budgets, personnel, operations and equipment.

A bigger Army with a bigger budget is one of AUSA’s priorities in the set of resolutions outlining actions required to properly fund, maintain and modernize a Total Army force ready to defend the nation in an unpredictable world.

Other resolutions call for protection of pay and benefits for soldiers and their families in the face of tight budgets and calls for cost-cutting, support of flexible reforms for the Army civilian workforce while closing the pay gap when salaries are compared with the private sector, and protecting health, commissary and exchange benefits from erosion.

The full set of resolutions is available here: https://www.ausa.org/sites/default/files/2017-ausa-resolutions.pdf