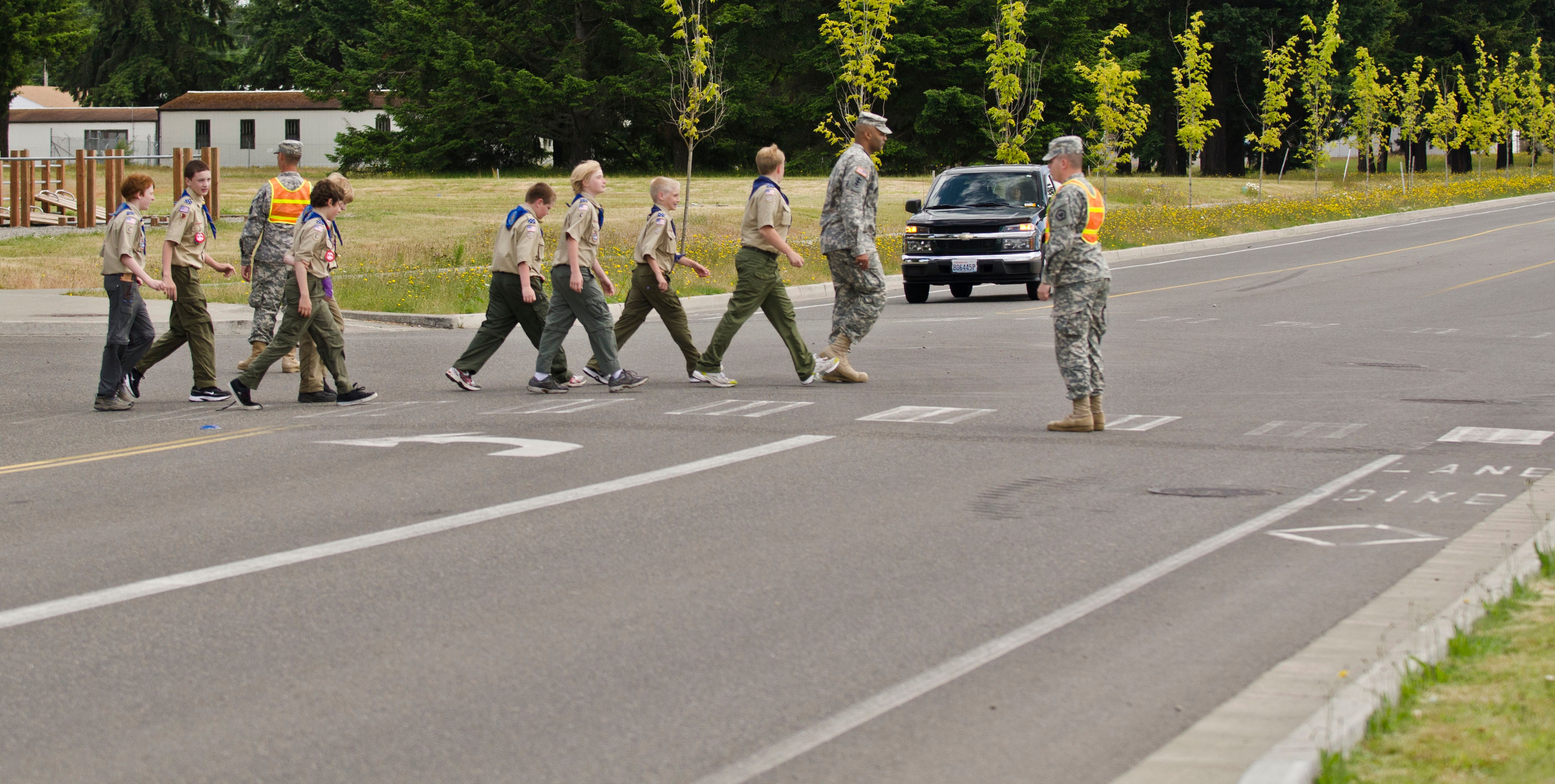 The Army has announced seven winners of its 2017 community partnership awards, which are given to military communities that have agreements that improve training, cut costs, create efficiencies or improve community relations.

The awards will be presented in December at a Pentagon ceremony.