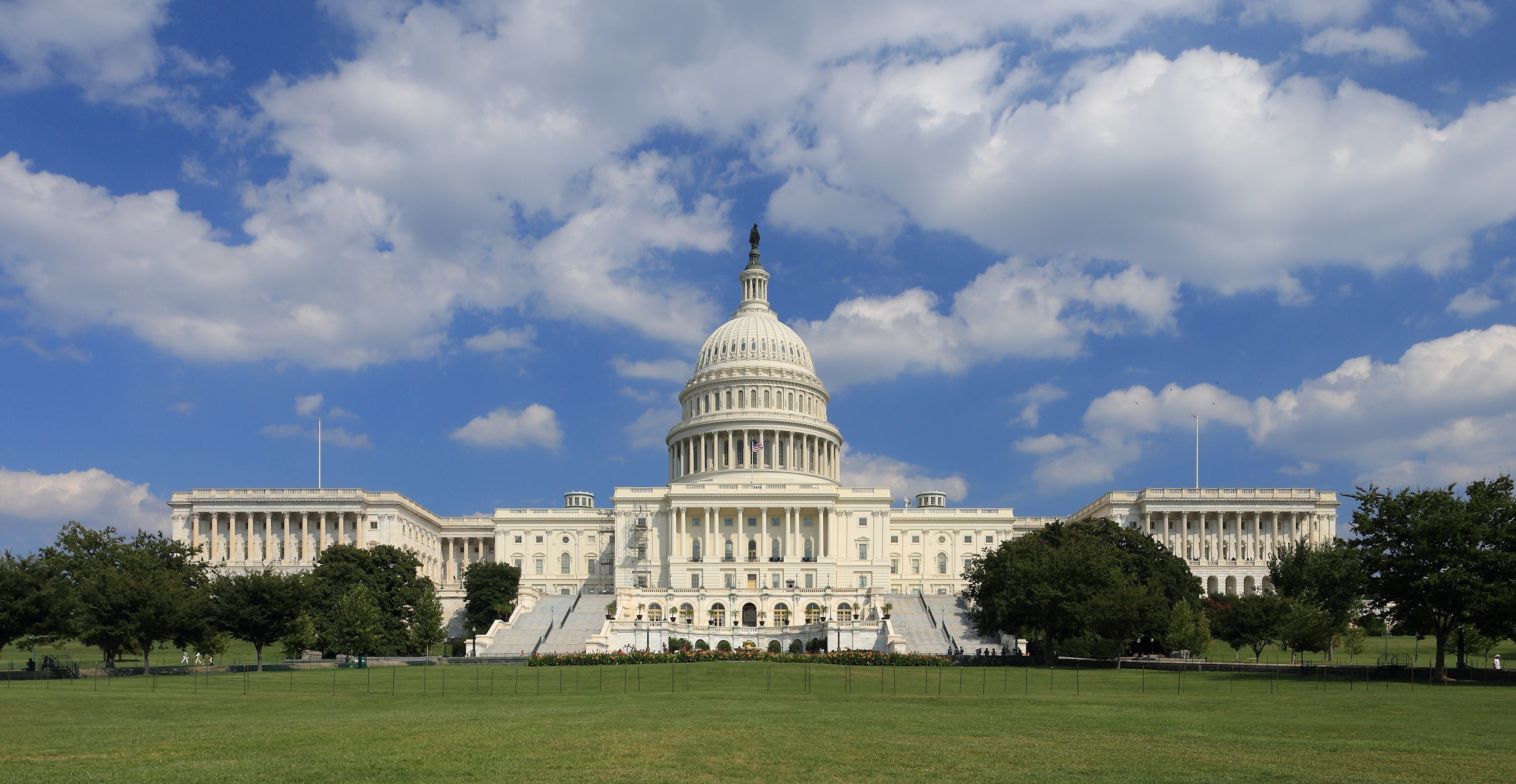 Almost two months into the fiscal year, the 2016 defense budget is halfway to completion. President Barack Obama signed the National Defense Authorization Act for Fiscal Year 2016 on Thanksgiving eve, allowing the policy bill containing $126 billion for Army programs to become public law. Still unfinished is an appropriations bill that actually provides the money, an item that is at the top of the legislative agenda as Congress returns to work after the Thanksgiving break.Since the fiscal year began on Oct. 1, discretionary federal programs, including the entire DoD, have been operating under temporary funding that expires Dec. 11 at midnight. A partial government shutdown would happen without funding, a fiscal mess that would leave uniformed service members working without knowing when they’ll be paid and possibly resulting in civilian workforce furloughs.Partisan political deadlock makes it unlikely Congress will pass the 13 separate appropriations bills required to fund every federal agency. Instead, congressional leaders are preparing an all-in-one omnibus appropriations, creating a measure that could also include controversial riders involving Syrian refugees, Planned Parenthood, and the possible closure of the U.S. military prison at Guantanamo Bay, Cuba.Obama’s signing of the $607 billion defense policy bill brings to an end a separate dispute between the White House and Congress over spending priorities. On Oct. 22, the president vetoed the first version of the policy bill that arrived at his desk over a dispute involving a budgetary gimmick Congress had adopted to give the military extra money without modifying the 2011 Budget Control Act caps for non-defense agencies. A subsequent budget agreement resolved that issue.