2016 ‘Profile of the United States Army’ Is Published

2016 ‘Profile of the United States Army’ Is Published 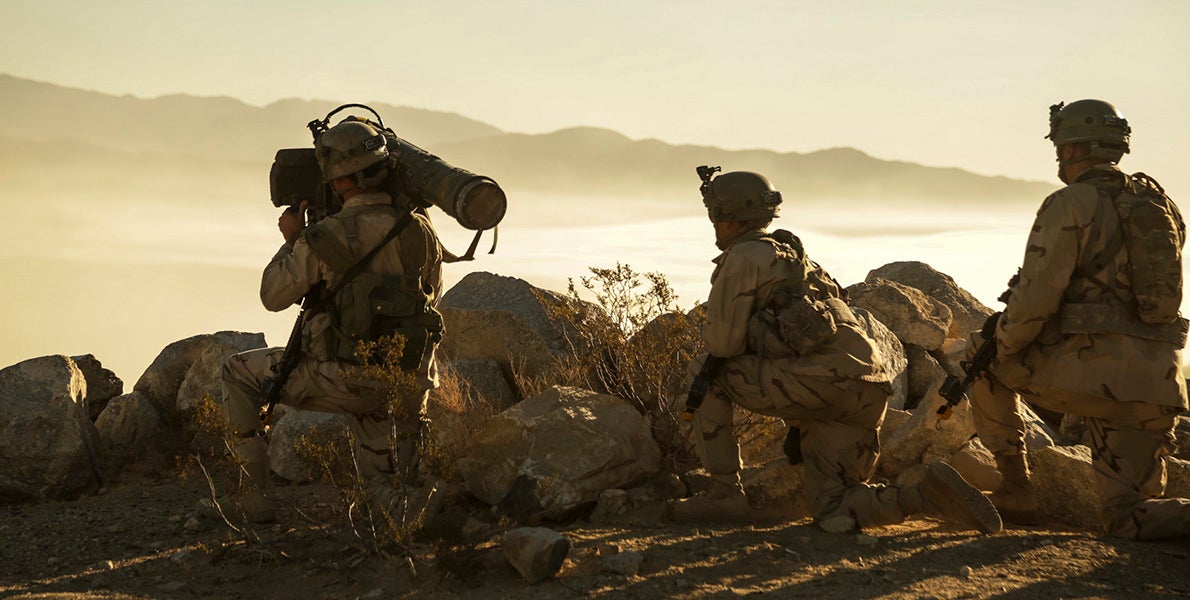 The 2016 Profile of the United States Army has been published by the Association of the U.S. Army’s Institute of Land Warfare.

Retired Gen. Carter F. Ham, AUSA’s president and CEO, says the 98-page publication, available digitally and in print, is a user-friendly guide to the Army and is of value to those who are serving as well as people less familiar with America’s foundational military force.

“This latest edition of Profile discusses the Army’s role in preserving the country’s security and national interests,” Ham writes in the publication’s foreword. “It also describes the history behind the Army’s current organization. Profile contains pertinent information and helpful graphics on the soldier, the uniform, the Army’s current operations, Army families, and the Army’s command structure and installations.”

Retired Army Lt. Gen. Guy C. Swan III, AUSA’s vice president for education, said the publication “takes a top-down approach, first describing the Army’s role as a key element in the national security structure and then laying out the ‘why’ and ‘how’ of the Army’s organization.”

A digital copy of the handbook can be downloaded here: https://www.ausa.org/publications/2016-profile-united-states-army