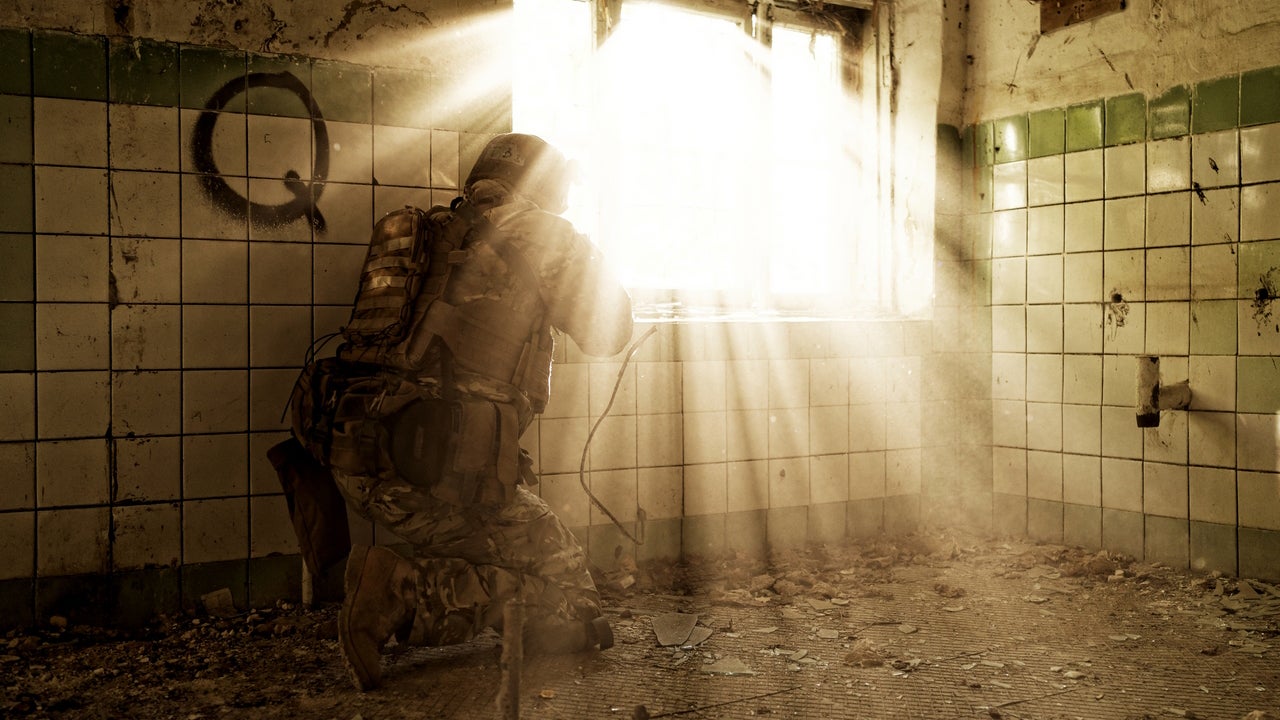 A new Landpower Essay published by the Association of the U.S. Army looks at the changing landscape of future warfare.

Maj. Amos Fox, an armor officer who frequently writes for AUSA, uses the siege of a 16,000-population Ukrainian town to show how proxy wars and manufactured insurgencies have changed modern warfare. The 2014 battle pitted Ukrainian military and paramilitary forces against pro-Russian insurgents, leading to the Ukrainian forces being encircled by the insurgents for several days and facing heavy casualties from artillery barrages.

Fox writes there are many lessons from the modern siege. “Decisiveness in war is not found in fighting big, singular battles,” he says. “Rather, it is obtained by stringing together successful battles into campaigns that secure or accomplish an actor’s strategic objectives and, in turn, result in political decisions.”

It also is clear that time and logistics are matters needing close attention. He writes, “A coherent, supportable strategy is a fundamental means to achieve decisiveness in war, and strategies that are tied to annihilation or decapitation are anathema to decisiveness.”

“As Ilovaisk demonstrates, decisiveness is the result of the ability of opposing parties to negotiate terms and agreements beyond the end of hostilities,” Fox says.

His paper, “The Siege of Ilovaisk: Manufactured Insurgencies and Decision in War,” is available here.