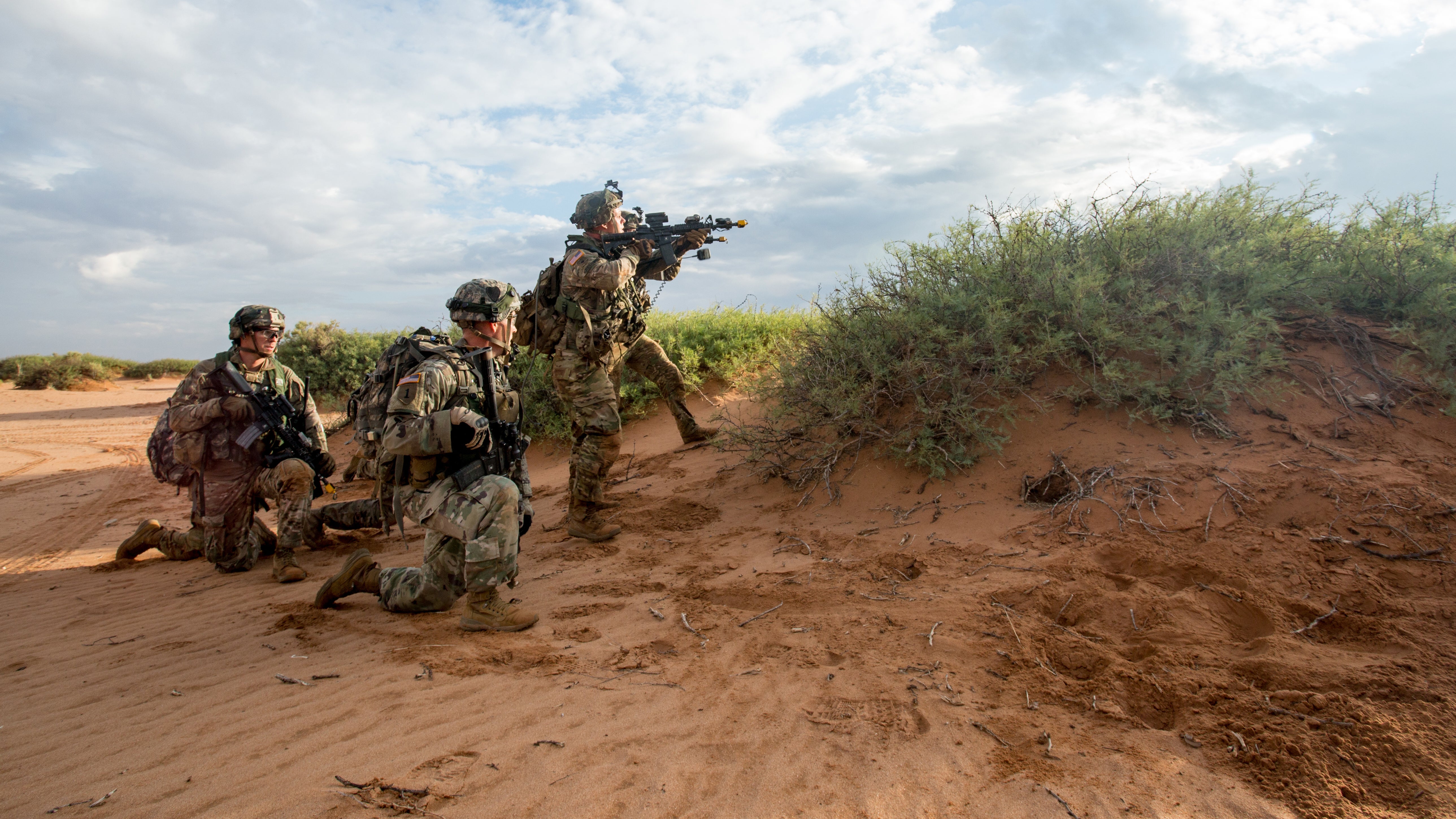 The Army this week announced deployments for several units this spring and summer, including the first deployment of the new 1st Security Force Assistance Brigade.

Soldiers with the 1st SFAB out of Fort Benning, Ga., will deploy this spring to provide training and advising assistance to Afghan National Security Forces. The specialized unit is the first of its kind in the Army and the spring deployment will be its first. The second SFAB unit is being created at Fort Bragg, N.C., but has not received deployment orders.

The 3rd Infantry Division’s 1st Armored Brigade Combat Team at Fort Stewart, Ga., will deploy to South Korea to replace the 1st Cavalry Division’s 2nd Armored Brigade Combat Team from Fort Hood, Texas, this spring. An Army news release said the deployment marks a historic return to Korea for the 3rd Infantry Division, which “supported combat missions of the Eighth Army until 1953,” fighting in the Battle of Chosin Reservoir, in the Chorwon-Kumwha area, Jackson Heights and Arrowhead outposts.