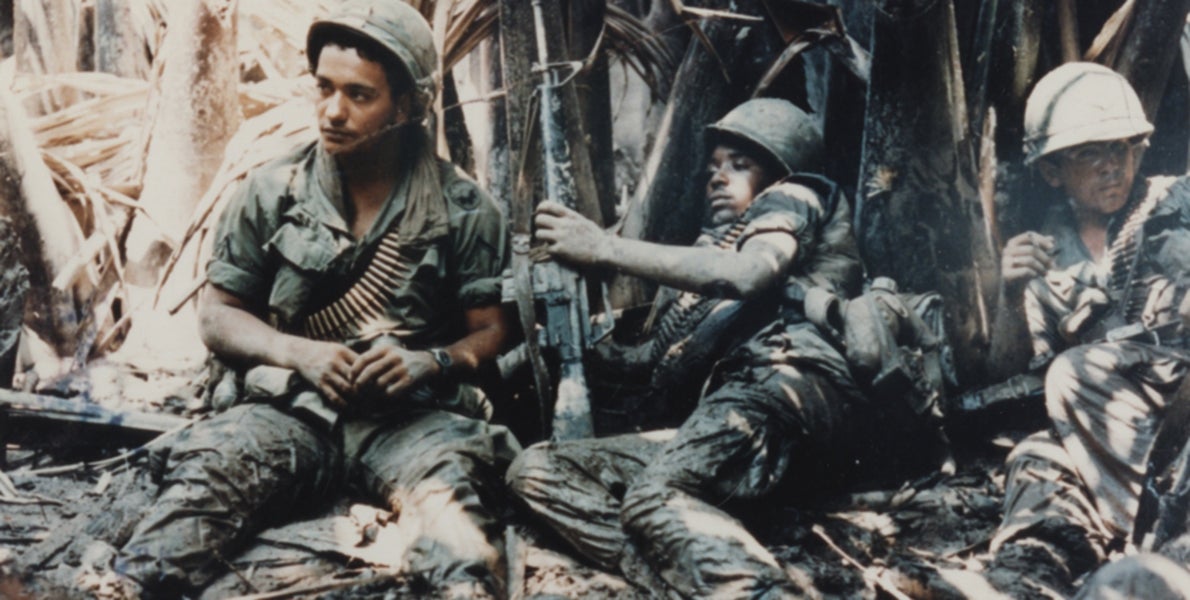 Written by Maj. Hassan M. Kamara, an Army acquisition officer who was part of the discussion leading up to establishment of the U.S. Army Futures Command, the paper says re-creation of the former Fort Belvoir, Va.-based command could be quite useful.

The Combat Developments Command, established in 1962 and absorbed into the U.S. Army Training and Doctrine Command in 1973, “was responsible for studying and defining the future operating environment, concept development and early prototyping and experimentation,” Kamara writes. It was empowered to formulate, develop, test and recommend concepts, organization, doctrine and materiel requirements for the Army, and had cross-functional teams much like teams established in support of Futures Command.

“Establishing a USACDC today would markedly improve the agility of the Army modernization enterprise. Based on the benefits that the Army derived from the original USACDC, it is conceivable that activating a similar command in the present would help the Army to modernize better and faster than potential peer adversaries in peace and adapt equally well for combat superiority in future war,” Kamara writes. He suggests it is “quite possible for the command to compress the Army’s overall acquisition response time, cycling faster from concept development to capability delivery to the warfighter.”

“Creating a present-day USACDC at the earliest possible time as part of its ongoing efforts to activate a Futures Command would significantly enhance agility in the Army’s modernization enterprise by fostering the rapid development of concepts and overmatch capabilities,” Kamara writes.

His paper discusses what the Combat Developments Command was able to do and how a restored command would work with Futures Command.

The full paper is available here for download: https://www.ausa.org/publications/army-combat-developments-command-way-modernize-better-and-faster-competition