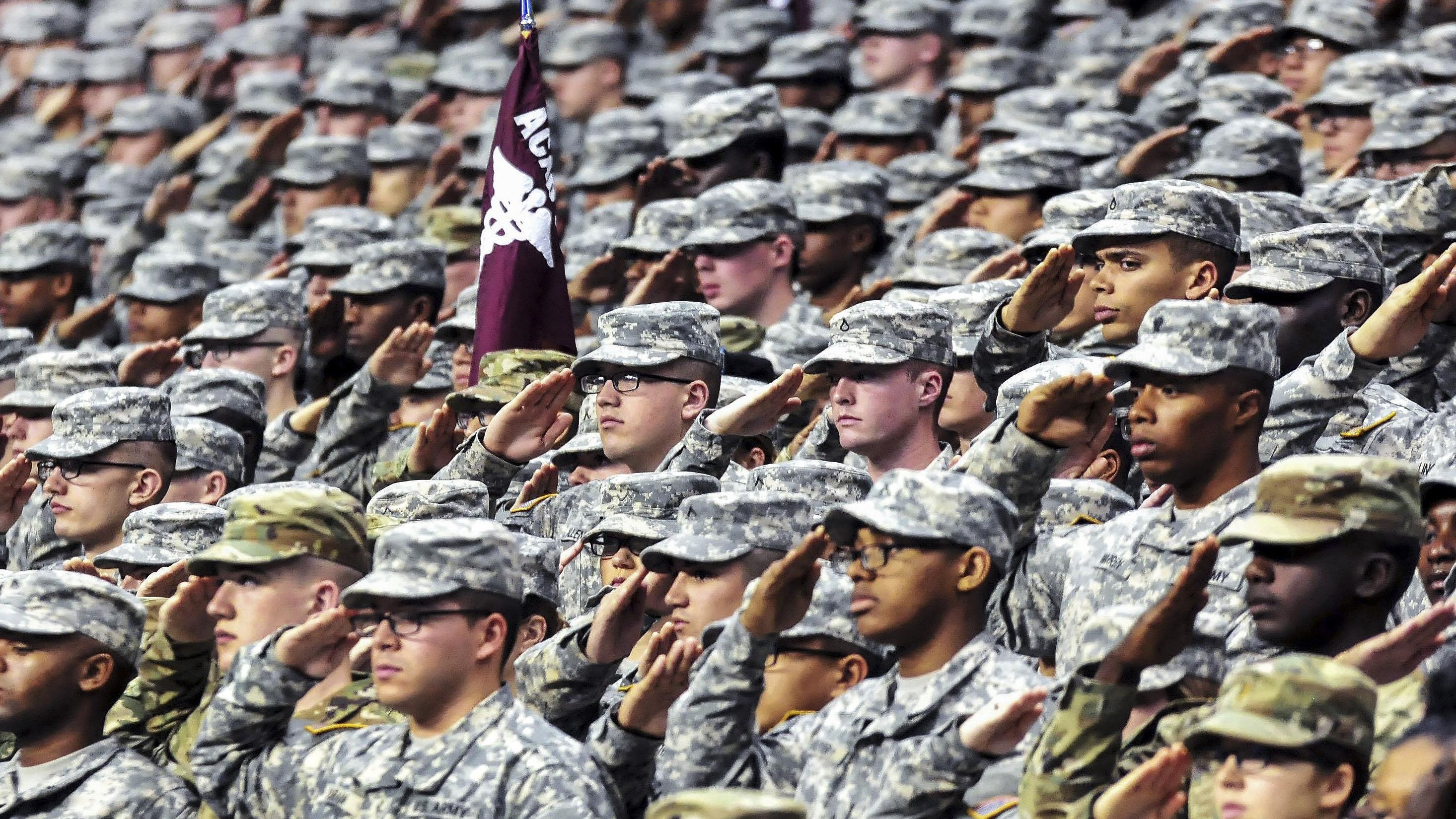 The Trump administration proposes boosting the Army by 12,500 soldiers in fiscal 2019, with 11,500 of the increase in the Regular Army and 500 each in the Army Reserve and Army National Guard.

The additional troops, added over the Trump administration's 2018 budget request, would be used to fill critical caps and grow the force structure in a budget that also calls for increased training.

Troop hikes are part of a plan that calls for a 10 percent increase in defense spending, including a 2.6 percent pay raise for troops, continued modernization of Tricare health benefits to “provide greater flexibility and access to medical care,” and paying for “critical ground combat capabilities including new investments in armored vehicles, long-range artillery, amphibious vehicles, rotorcraft, and munitions,” according to the White House’s Office of Management and Budget.

This amounts to $686 billion for the 2019 base defense budget when overseas contingency operation funds are included.

“The budget accelerates the modernization of the Army’s armored brigades to four over the five-year window and adds a 16th heavy combat team,” according to OMB. It also “provides the resources necessary to continue rebuilding military readiness, which has been degraded by budget reductions imposed by the Budget Control Act and more than 16 years of warfighting.”

The Army gets some of the increase. “Increased funding for the U.S. Army would modernize existing forces, provide additional training for U.S. soldiers, and establish new security assistance brigades to support counterterrorism efforts abroad,” OMB said.

The White House said the extra money is part of a $1 trillion, 10-year increase being made over the Obama administration’s defense plan.

DoD calculates the Army would get $182 billion of the fiscal 2019 budget, or about 27 percent of the military budget. The Air Force and Navy get about 28 percent, according to the DoD estimates.