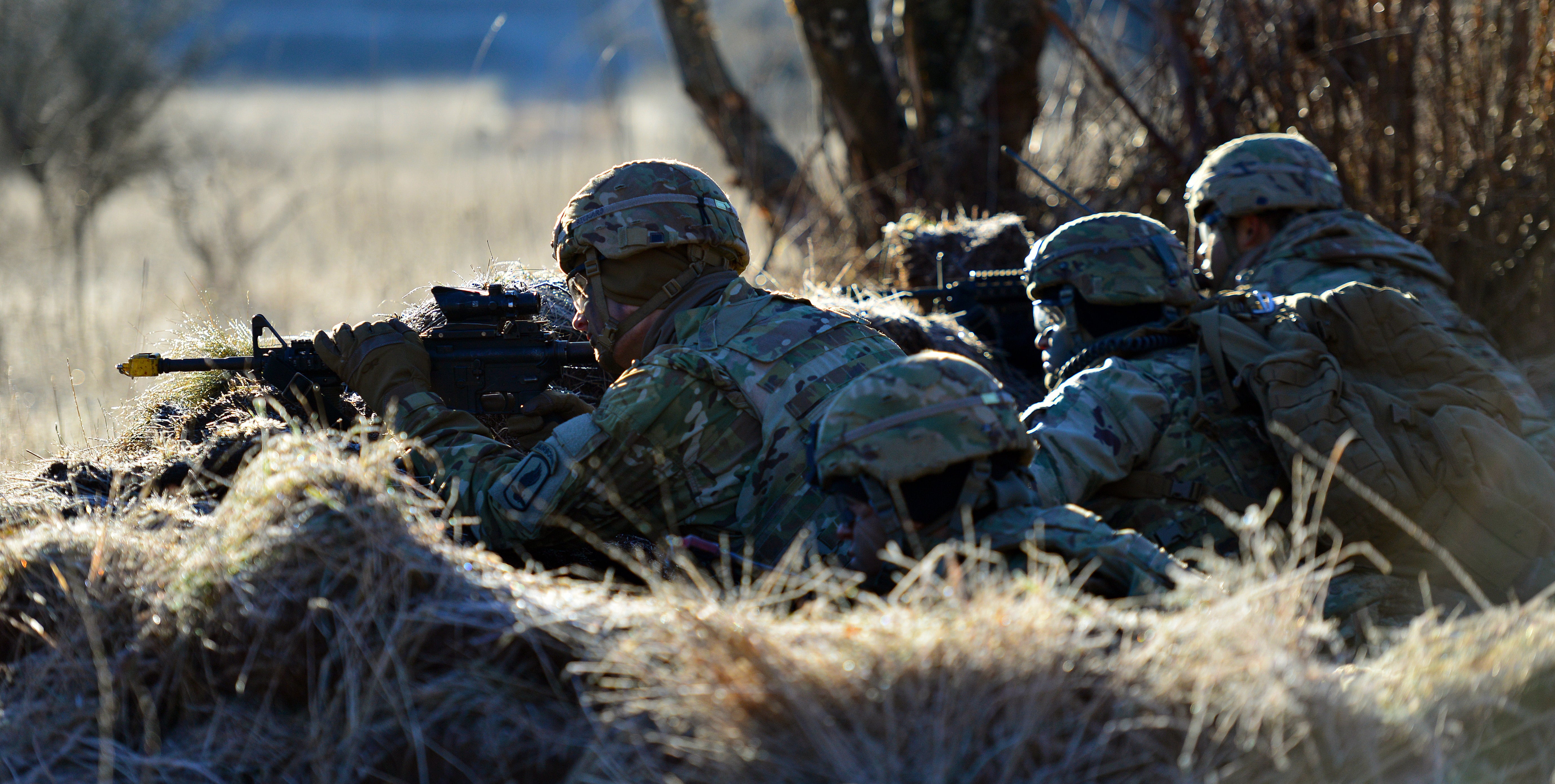 A new American Enterprise Institute report calls for a $672.1 billion increase in defense funding over the next five fiscal years to repair and rebuild the armed forces, with $157.8 billion earmarked for Army programs.

The Army needs the money to expand Total Force troop strength, create new armored cavalry regiments in Europe and increase lethality and survivability, according to the report by defense analyst Mackenzie Eaglen, a resident fellow at AEI’s Marilyn Ware Center for Security Studies.

“This additional manpower will restore manning levels across tactical units to acceptable standards and build new force structure for U.S. Army Europe, which has the most pressing need for additional service resources,” she writes in the report, “Repair and Rebuild: Balancing New Military Spending for a Three-Theater Strategy.”

“The U.S. Army of the 21st century must possess the capacity and capability to conduct both high-intensity, combined-arms campaigns and large-scale, long-term stability operations. To ensure success on conventional battlefields, the Army should restore discarded Cold War-era competencies and modernize its forces with new and upgraded equipment,” she writes. “Preparing for future stability operations requires holding onto the lessons learned in recent wars and a thorough analysis of evolving trends in unconventional conflicts.”