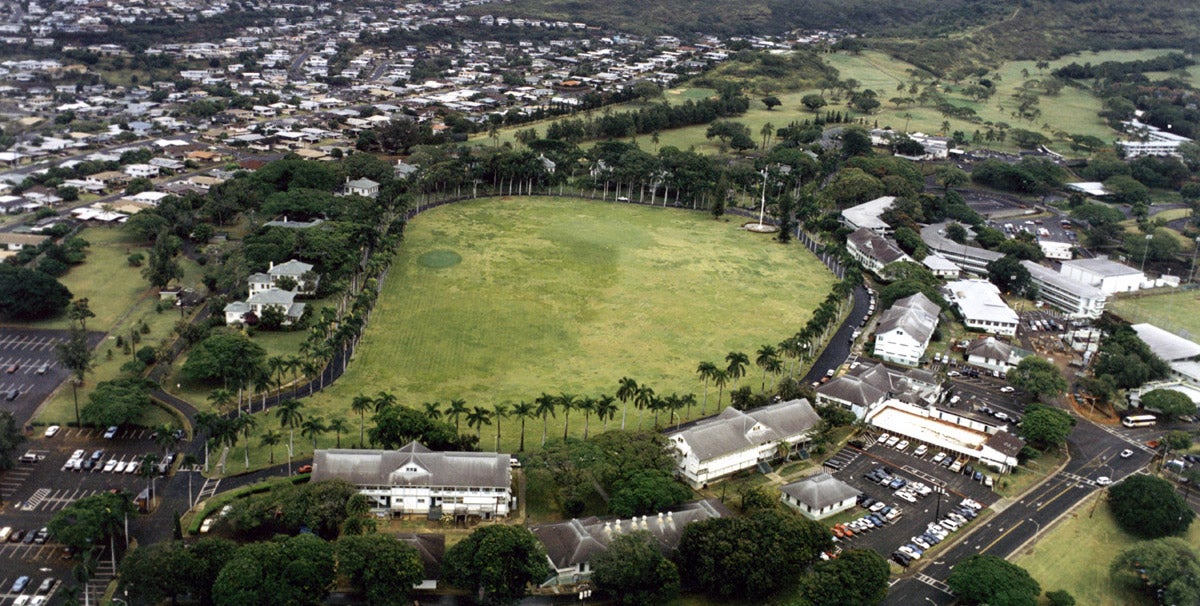 Congress has authorized $1.4 billion for Army construction for fiscal 2018 plus $529.3 million for family housing.

There are 58 Army projects included in the 2018 National Defense Authorization Act, 34 for the Regular Army, 15 for the Army National Guard and nine for the Army Reserve.

The largest project is the $90 million third stage of a command and control facility at Fort Shafter, Hawaii. There also is $66 million for a new confinement facility at Joint Base Lewis-McChord, Wash., and $60 million for the first phase of a recruit reception barracks complex at Fort Jackson, S.C.