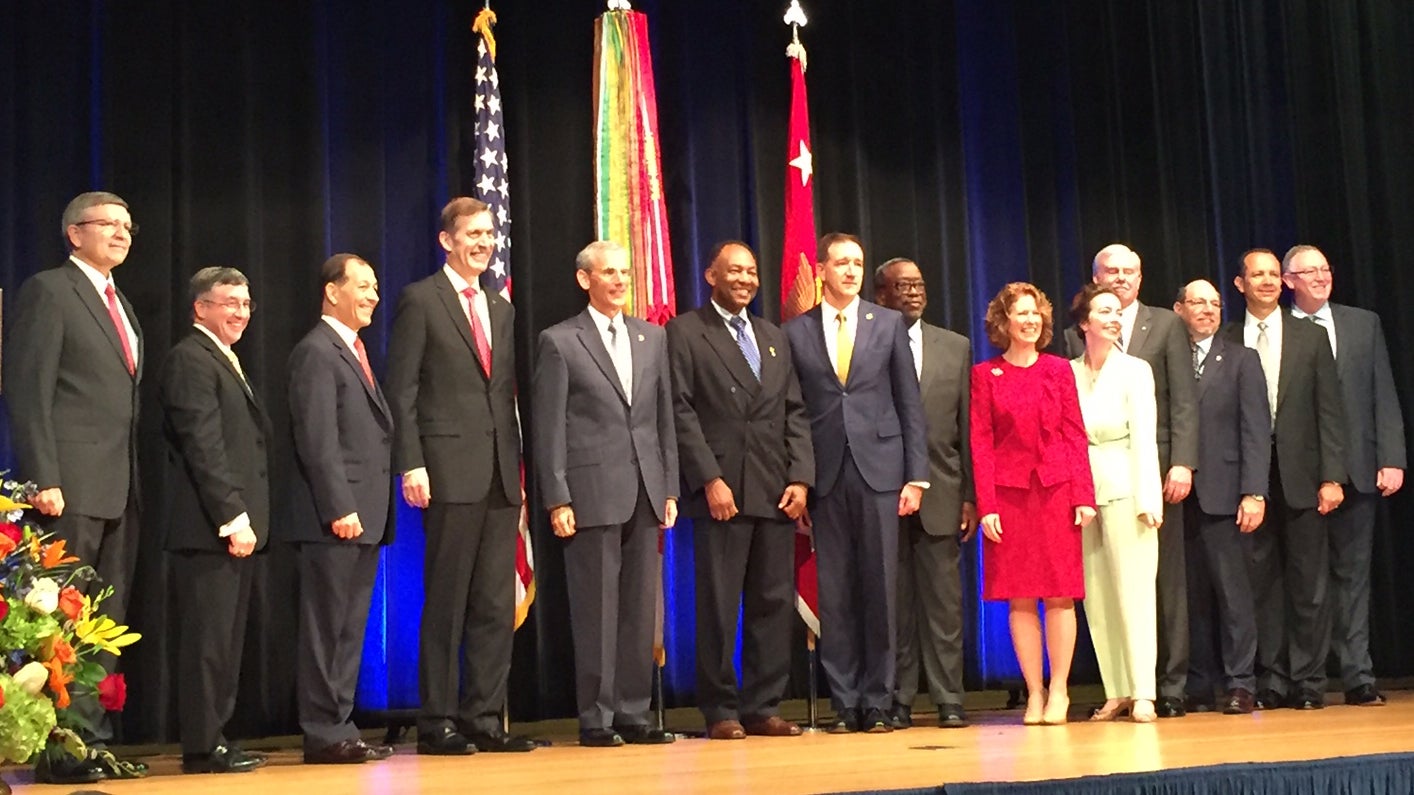 The annual awards for career executives and senior civilians are the result of a rigorous selection process involving their agency, evaluation by a board of private citizens and, ultimately, approval by the president of the United States. The June 28 awards were approved by then-President Barack Obama.