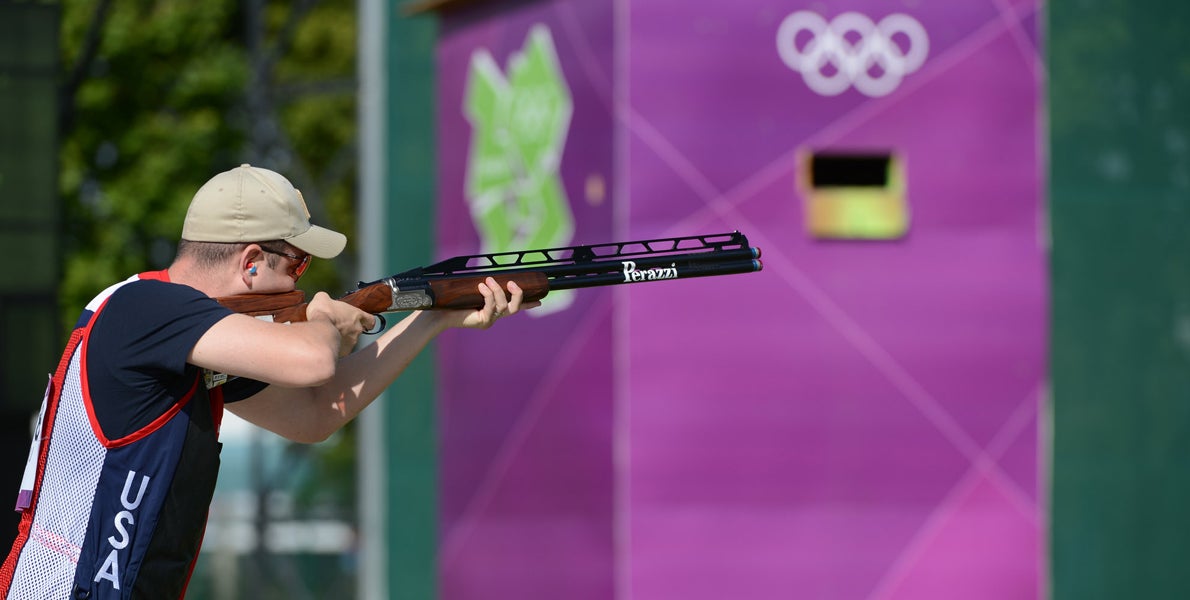 Several repeat Olympians, including a gold medalist, are among the 11 soldier-athletes helping to represent Team USA at the 2016 Summer Games, in Rio de Janeiro. Additionally, three soldiers are coaching. Opening ceremonies are set for 7 p.m. ET on Friday.

Sgt. 1st Class Glenn Eller, infantry, is competing in his fifth Olympics, in the men’s double trap. Eller won a gold medal in the event at the 2008 Summer Games and set an Olympic record.

Staff Sgt. John Nunn, a dental hygienist, and Sgt. 1st Class Keith Sanderson, infantry, both are competing in their third Olympics. Nunn is in the men’s 50 km race walk, and Sanderson is competing in the 25-meter rapid fire pistol.

For more information about the Army’s Olympians, go to www.armymwr.com/Olympians. A schedule of events for the Summer Games is here: https://www.rio2016.com/en/schedule-and-results