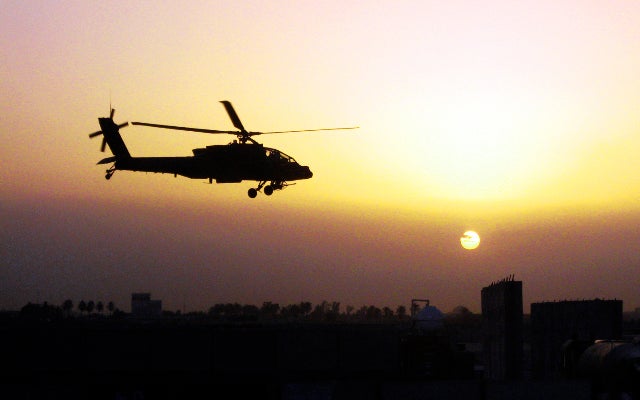 The Army’s top unfunded priorities concentrate on warfighting, readiness, and the critical restoration and modernization of facilities, according to a list of what officials are calling “unfinanced requirements.”The $7.5 billion so-called “wish list’” of unfunded priorities, prepared at the request of Congress, includes $4.6 million as “readiness” funds, something Army Chief of Staff Gen. Mark A. Milley has made clear is his top priority. This includes:

Also requested is $1.3 billion to support recommendations of the National Commission on the Future of the Army. This money would cover the purchase of five AH-64 Apache helicopters, 17 light utility helicopters and 24 UH-60 Black Hawk helicopters, plus modifications for CH-47 Chinook helicopters and enhancement in navigation systems. It also funds four Army Guard Apache attack battalions, supports 11 combat aviation brigades, and increases readiness funds for Guard units.Additionally, there is a $583 million boost requested in technological upgrades in weapons, cyber defenses and command centers for 10 installations; and $1 billion to support combatant commands by expanding intelligence, surveillance and reconnaissance as well as increasing ammunition reserves, getting more linguists and other global operations.No money is requested to stop the Army from continuing to shed soldiers in 2017.Wish lists like the one prepared by Army leaders are requested by Congress to provide guidance about where to spend any additional funds that become available for the defense budget. The lists of unfunded requirements can be used if the overall defense budget is increased, or to reallocate funds if savings are found.Service wish lists have been around for decades, started as a way for the House Armed Services Committee to get the service chiefs to provide lists of unfunded priorities that would show DoD wasn’t getting enough money. There have been off-and-on attempts by Pentagon leaders to block the services from supplying the lists, but Defense Secretary Ash Carter has allowed the services to continue the practice.Congress has made no decision on fiscal year 2017 defense spending. The Obama administration’s budget would provide the Army with $148 billion in the base budget and contingency funds, the same total spending as was available in 2016.