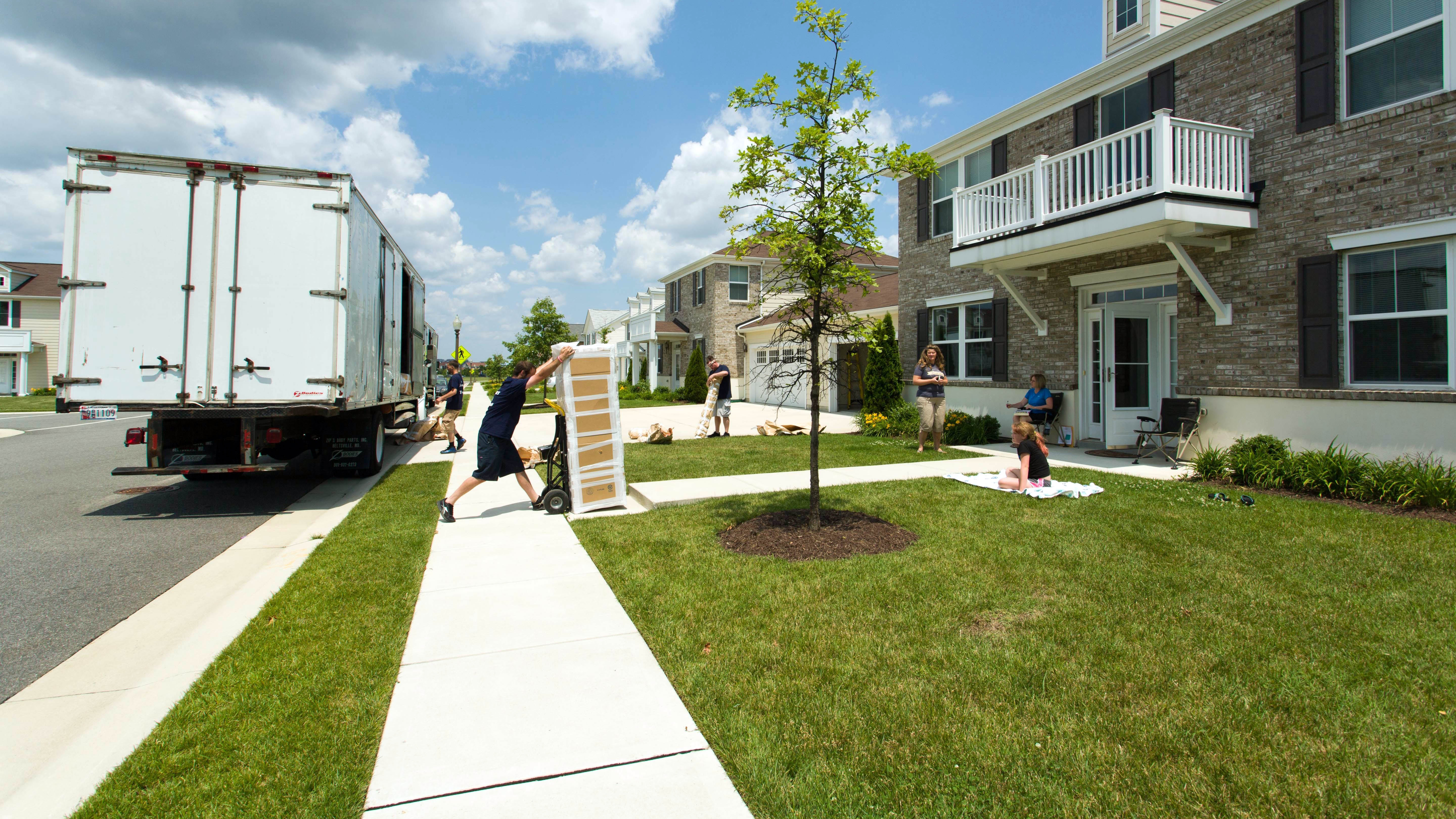 Despite the COVID-19 pandemic turning this year’s permanent change-of-station season “upside down,” the Army has managed to keep soldiers moving while keeping them safe, officials said.

“The Army met the challenge and safely completed over 72,000 PCS moves in 2020, and we’re not done yet,” Lt. Gen. Douglas Gabram, commanding general of Army Installation Management Command, said Oct. 15 during AUSA Now, the Association of the U.S. Army’s virtual 2020 annual meeting.

As movement resumed, the Army implemented several safety precautions to safeguard soldiers and their families, according to Maj. Gen. Michel Russell, the assistant deputy Army chief of staff for logistics, or G-4.

“We hold the moving crews to strict adherence of [Centers for Disease Control and Prevention] COVID-19 health protocols,” Russell said.

Moving companies are required to conduct health screenings of their personnel and provide “written certification” of the screenings before beginning work in a residence.

While in a home, movers are also required to wear face coverings and clean frequently touched surfaces. The number of movers in a home is also minimized to meet social distancing guidelines, he said.

Earlier this year, the Army also developed an agreement for soldiers, Army civilians and their families to complete in an effort to ensure that they also are complying with the CDC’s health guidelines, Russell said.

“They should also complete this agreement before ... moving company personnel arrive” to show they are virus-free, he said.

Over the summer, Army leaders announced several new PCS policies and initiatives to make moving easier on soldiers and their families.

“You've been very forthright and very transparent with what you need, and we've listened,” Russell said.

As part of these changes, the Army Relocation Advisory Committee was established to identify and resolve moving issues. Spouses were added to the committee to provide feedback about “what they’re seeing out there on the ground,” Russell said.

Soldiers and families now have 180 days—up from 75—to notify moving companies about lost or damaged property, and more than 300 claims advisers have been hired for Army shipping offices, Russell said.

Soldiers and their families can also download a new mobile app, called “Army PCS Move,” to find information on topics such as planning or scheduling a move, COVID-19 and filing claims, according to the Army.