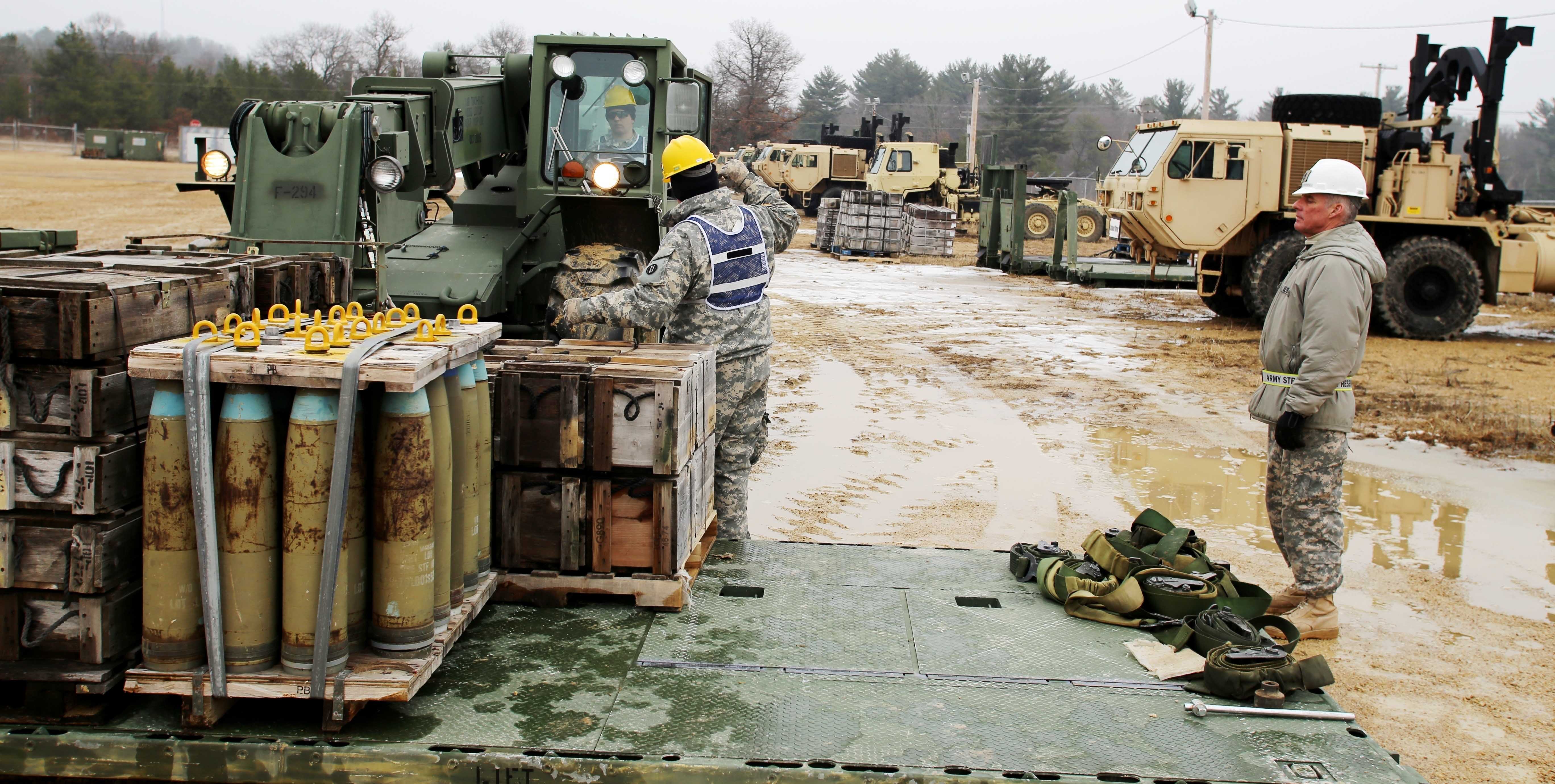 A 15-year plan to modernize the Army’s organic industrial base is taking place with “holistic transformational change” in the service’s ammunition and maintenance depots and arsenals, said Gen. Edward Daly, commander of Army Materiel Command.

“When we say modernize, it's just not applying a couple of initiatives that may be 21st century in approach to a 20th century organic industrial base. It’s holistic transformational change,” Daly said Oct. 15 in a contemporary military forum on sustainment modernization during AUSA Now, the 2020 virtual annual meeting of the Association of the U.S. Army.

The transformational change, he said, incorporates “not only future design layout changes, but computer program, logic, robotics, [artificial intelligence], sensors on our equipment, process changes” and other technological advances.

He offered as an example the Lake City Army Ammunition Plant in Missouri, where ammunition for the next-generation squad weapon is “really starting from scratch” in terms of how the ammunition is manufactured. Daly also noted “what we're doing in terms of chrome plating and changing the way we do business in Watervliet Arsenal [in New York] to accommodate, as an example, the extended range cannon artillery.”

“We're not just myopically thinking about current operational readiness based on the capabilities we have within a sustainable warfighting function,” Daly said. “We're focusing deep as well into how do we support the future of [multidomain operations] and how do we support the modernization efforts that are forthcoming.”