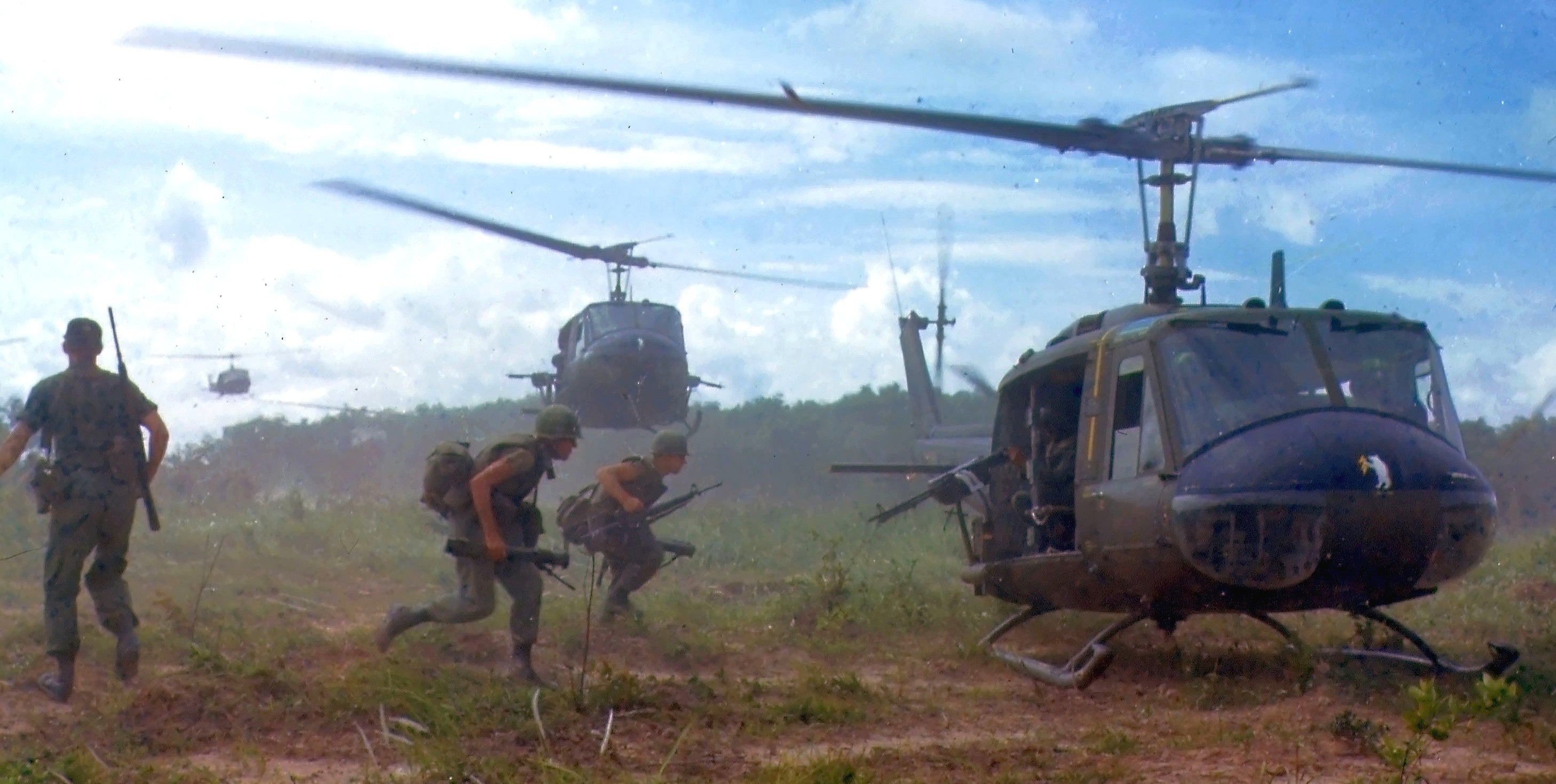 A Nevada lawmaker is advocating on behalf of Vietnam War helicopter pilots and crew members for a memorial in Arlington National Cemetery.

Rep. Mark Amodei, R-Nev., is sponsoring a bill that would direct Army officials to approve something more substantial than a small tree plaque and “virtual memorial” concept that has received the green light as a space-saving alternative.

At a recent hearing before the House Armed Services Military Personnel Subcommittee, Amodei said he understands and appreciates “the necessity of saving all available land for grave space” at Arlington.

But, he said, given the “iconic nature” of rotary wing aircraft, the number of Vietnam War troops whose lives depended on helicopters, and the number of those troops interred in Arlington, “these veterans are worthy of more than a simple tree plaque and a virtual tour.”

Rick Jones, legislative director of the National Association of Uniformed Services, which supports the memorial, said parts of the national cemetery are unsuitable for graves because of poor soil conditions, tree roots or underground utilities. He said the new memorial, which would need only 5 square feet of ground, “could easily be placed on a spot” in the cemetery that is “unsuitable for burials.”

But Patrick Hallinan, executive director of Army National Military Cemeteries, said under federal law, space in Arlington deemed unsuitable for ground burial should be preserved “for the memorialization of individual service members whose remains are missing, never recovered, scattered or buried at sea.”