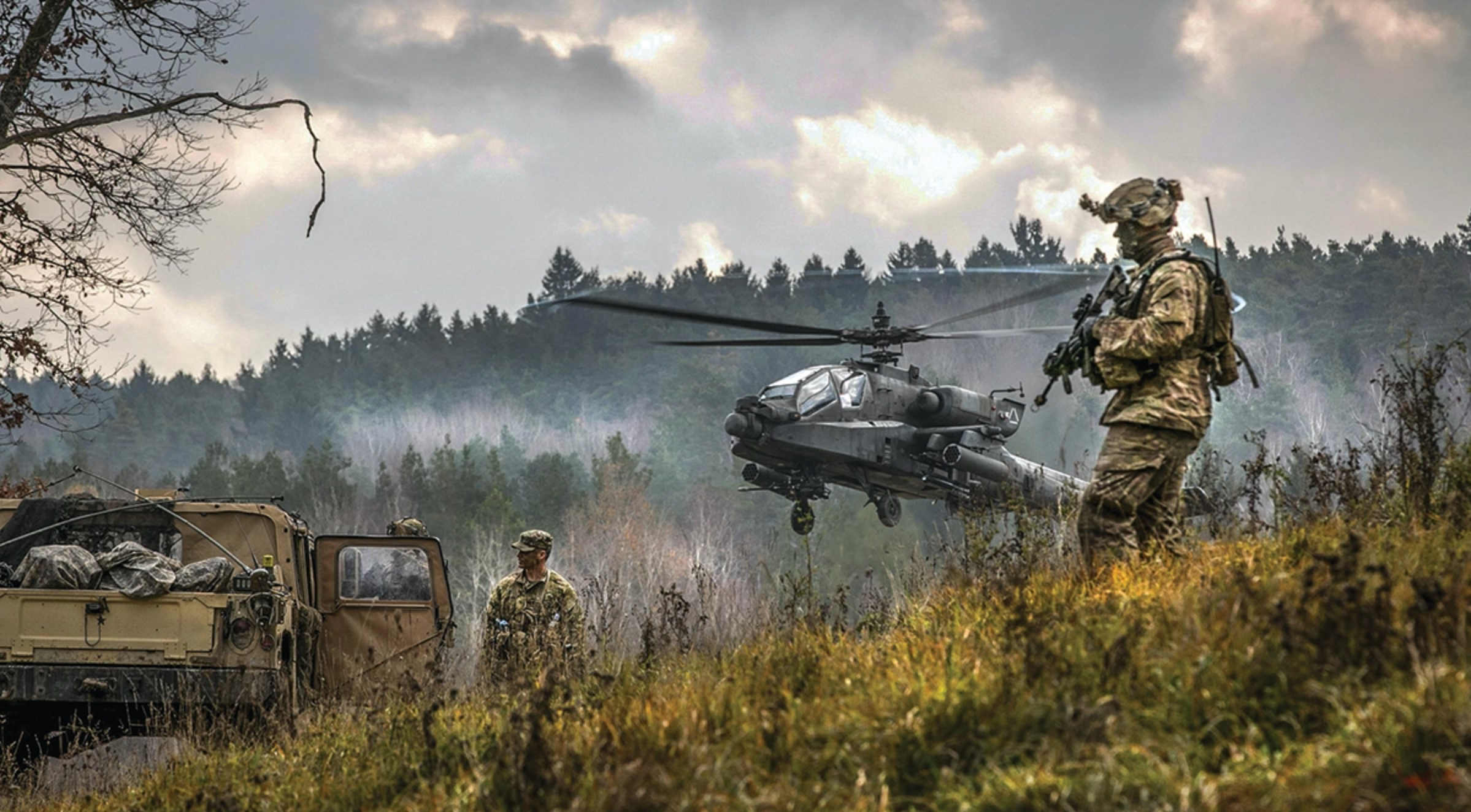 A new Land Warfare Paper from the Association of the U.S. Army suggests the evolving Multi-Domain Operations concept embraced by the Army and being studied by the Joint Staff may contain two critical flaws.

The “flaw” in the concept is the Army hasn’t fully explained what it will take to achieve dominance and relies too much on the notion that persistence and convergence will help win battles.

Dominance is conditional, resource-dependent and fleeting, Fox writes, suggesting more thought needs to be given to how to measure it. On persistence and convergence, Fox says this idea “was proven false in the campaigns to counter the Islamic State” and “fails to adequately account for hard constraints and frontage problems.”

Fox said he is trying to help by identifying the problems. “These flaws are not discussed to cause a ruckus and to point a finger at the people developing this doctrine, but rather to generate further MDO discussion and refinement,” he writes. Currently, the concept “is written based on the best-case scenarios,” he says.

Fox is the executive officer of the 3rd Squadron, 4th Security Force Assistance Brigade who previously served with the 1st Armored Division, 11th Armored Cavalry Regiment and 4th Infantry Division. He is a graduate of the Army’s School of Advanced Military Studies at Fort Leavenworth, Kansas.

This is Fox’s eighth time being published by AUSA. He has written five papers, two essays and one magazine article on a variety of topics since his first piece in July 2016.