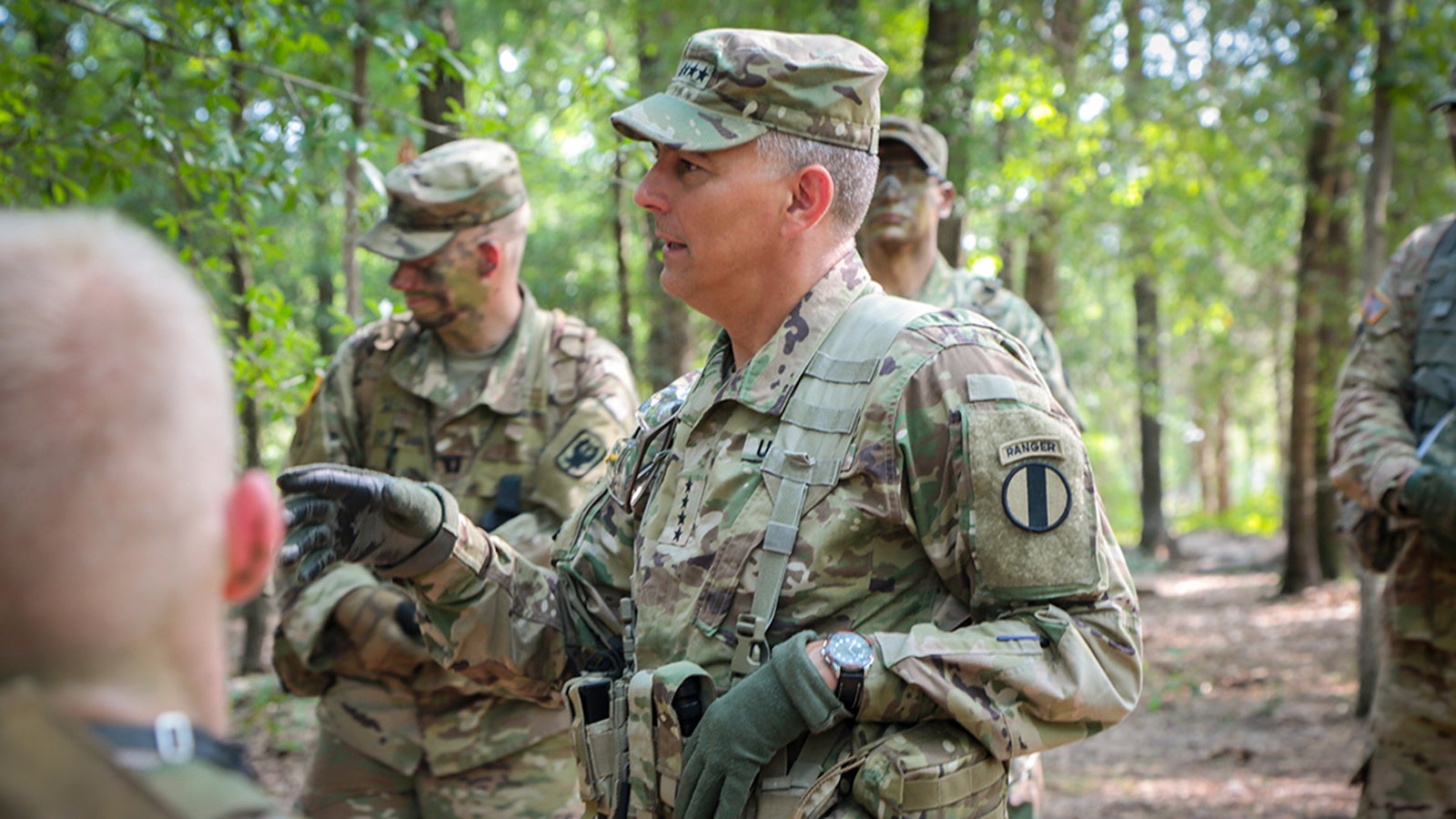 Testifying before the Senate Armed Services Committee, Townsend said, “Africa will be shaped by the increased presence of external actors over the next decade. Russia and China are increasingly active using economic and military means to expand their access and influence across Africa.”

The biggest threat in Africa today is from violent extremist organizations, and their “intent against America,” he said. Russians, especially private paramilitary groups such as the Wagner Group, rank second, and China is third, he said.

“I believe that Africa must remain an enduring interest of the United States as we protect the homeland from threats abroad and compete with Russia and China as a central challenge to future U.S. security, prosperity and access,” Townsend said.

“China is choosing to compete in Africa, and they are competing hard there,” Townsend said, noting that China’s first foreign military base is in Djibouti, close to the U.S. base. “I don’t know what is beneath their base, but I’ll make it a point to find out,” he said.

Russia is offering training, security and arms in Africa, and extracting gold, diamonds and other minerals, Townsend said, describing their roles as “more exploitative than anything else.”

Despite this, Townsend said he sees “a very strong appetite to partner with the United States” among African militaries. “I think there is an attractiveness, sometimes, to what our competitors like China and the Russians offer.”