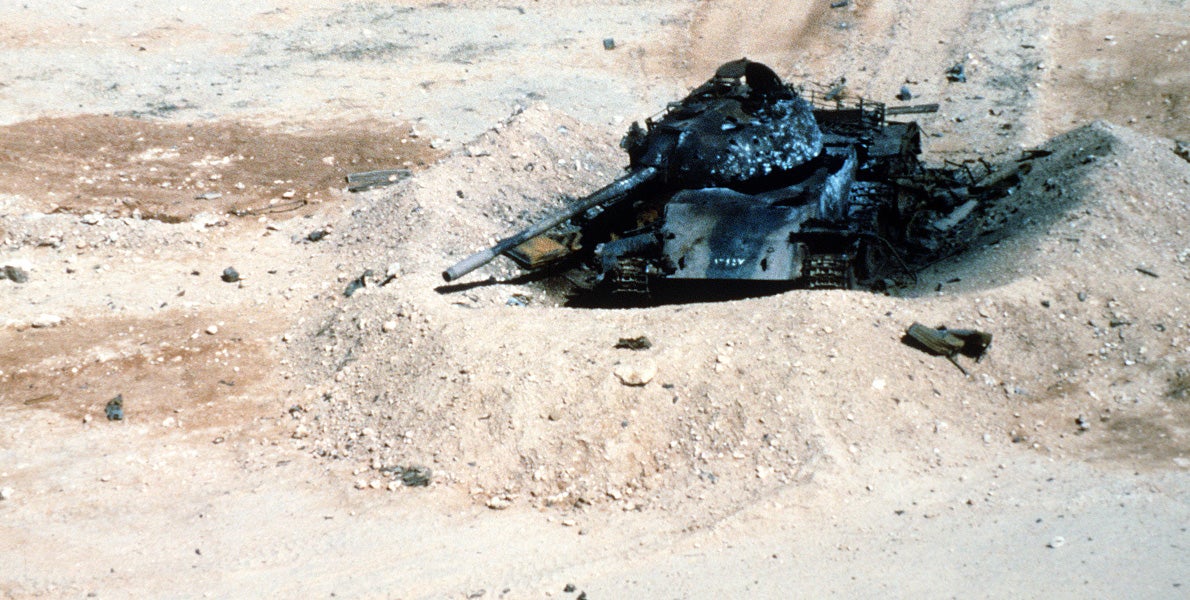 Avoiding future wars may require a new kind of power projection, a recent report suggests. Rather than the “hard power” of direct military action or the “soft power” of diplomacy and economic sanctions, an alternative to countering adversaries may be having what the RAND Corp. calls “the power to coerce.”

Not all wars can be avoided, RAND says in a report prepared for the U.S. Army, but offensive military force is of “declining utility” because of the spread of technologies that make traditional military weapons more vulnerable. “While coercion may not afford the total control over enemies that military force has in recent decades, the U.S. ability to gain such control is waning.”

The “painful experiences and disappointing results” of the U.S. experiences in Iraq and Afghanistan support the idea that “the use of hard power is becoming increasingly problematic, especially in critical and contested regions” such as China in the Western Pacific, Russia in Eastern Europe, and Iran around the Persian Gulf, the report says.

Coercive power, in contrast, has “strong upside potential” to offer healthy dividends at moderate risk, they write. Called the power to coerce, or P2C, the report says it can be “less difficult, costly, risky, and destructive, yet it can still be effective.”

The authors focus on three particular coercive power options that they say have the most potential. The first is cutting off access to the global interbanking system, which “can visit severe and radiating economic pain and be calibrated according to the target’s response.”

Another option is to support nonviolent, pro-democracy opposition movements, which can “offer strong leverage” against hard-line regimes, although the report cautions that this option would have to be used judiciously because “the risks of crackdown or chaos can be great.”

A third potential coercive option is offensive cyber operations. “Skillfully targeted, they can disturb the functioning and confidence of states and markets,” the report says, although it notes that the potential risks and costs can be high in “collateral damage, retaliation, and escalation,” especially if the target country is also a cyberwar power, like China and Russia.