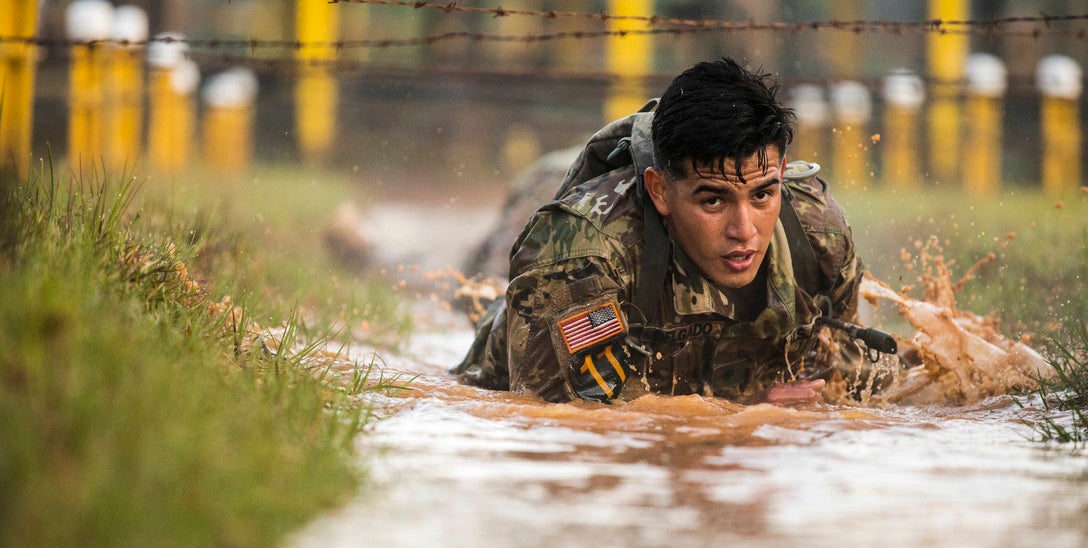 Citing an “atrophied” recruiting strategy that has withered from years of declining end strength, the Army will tackle new population centers in the U.S., roll out new advertising and strengthen the force charged with meeting the mission.

The Army missed its fiscal 2018 recruiting target by about 6,500, Gen. Stephen J. Townsend, commander of the U.S. Army Training and Doctrine Command, acknowledged at the recent Association of the U.S. Army Annual Meeting and Exposition in Washington, D.C.

Describing the Army’s “1970s industrial approach” to recruiting as one of the most significant roadblocks to mission success, Townsend, who has been on the job since March, outlined four areas under transformation to improve recruiting:

“Our Army was in decline until 2016–2017. We were on a downward trend and when you’re not having to strive to achieve your goal, your recruiting system atrophies,” Townsend said. “You don’t really see that atrophy until you turn the switch back on and start ramping up your recruiting efforts. Then it becomes more obvious.”