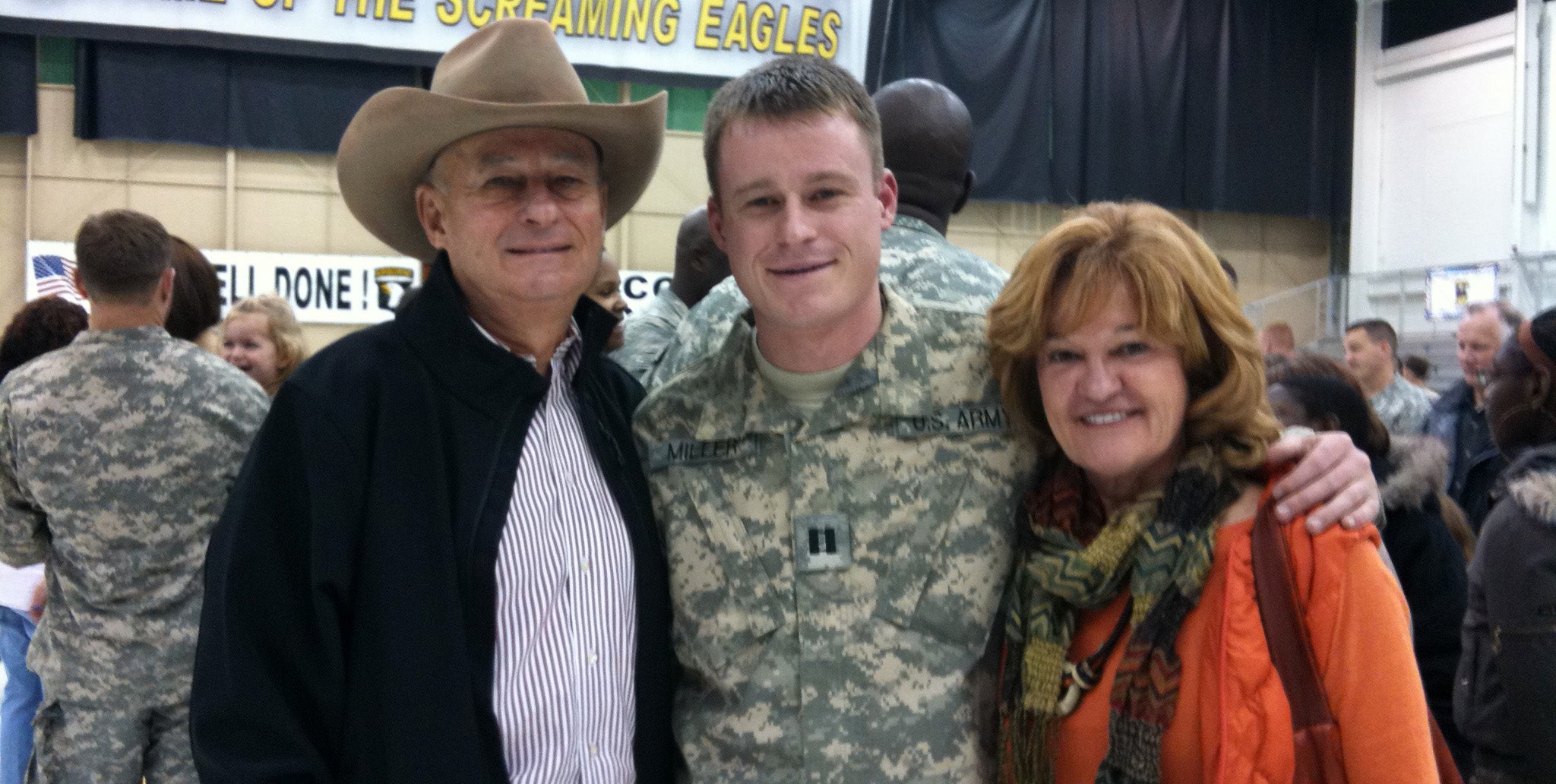 An Association of the U.S. Army chapter president has been named Man of the Year in Pleasanton, Calif., by the local newspaper.

Retired Army major and Vietnam veteran Doug Miller is president of the MG William F. Dean Chapter in the Dublin and East Bay areas of California. As AUSA chapter president, he has organized monthly luncheons with guest speakers as a key part of the chapter activities and has focused on ways of making lives better for soldiers and their families at Parks Reserve Forces Training Area, known as Camp Parks, in Dublin.

Miller’s honor from the Pleasanton Weekly newspaper results from his participation in a wide variety of community activities, particularly leading an effort to have a veterans’ memorial placed at a local cemetery. The memorial was dedicated in November.

“Most soldiers, when they return home from active duty, hang their uniforms in the closet and go back to school or civilian jobs. Some stay in the reserves; others join veterans’ organizations; still others make use of their military experience as volunteers in their communities and in company leadership positions,” the newspaper wrote in making its announcement. Miller, it said, “has done all of that and keeps on serving.”

Miller told the paper, “All of these activities and experiences are the miracles of life and the benefit of having been born in this great country … I am very grateful.”

In 2008, the former Army helicopter pilot and recently retired businessman agreed to help the Army’s Wounded Warrior program in Northern California and Nevada by ensuring severely wounded returning veterans and their families were receiving proper care and aid. “We want to know how the soldier is doing, but we also want to know how the family is doing as well because a lot of times, what's happened to the soldier has a significant impact on the family dynamics,” he said at the time.

Miller, a graduate of Norwich University, Vt., served 10 years on active duty including two combat tours in Vietnam, followed by another 10 years in the Army Reserve. He also holds a master’s degree from the University of Southern California.