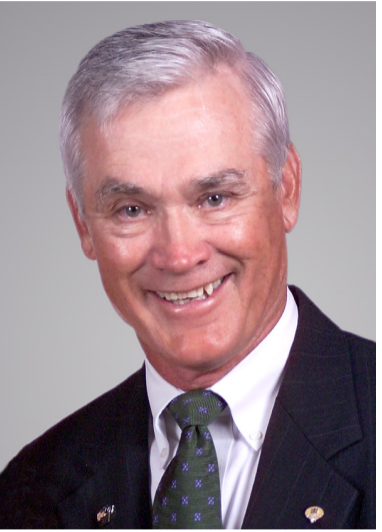 On January 23, 1967, Barry was shot down over Son Tay, North Vietnam, by a surface-to-air missile. He was subsequently captured by the North Vietnamese and imprisoned.

In October 1984, Barry retired after 22 years of service in the Air Force.