AUSA's Thought Leaders Webinar series invites you to join us on Wednesday, 21 July 2021, at 14:00 EDT for a panel discussion on Holistic Health.

Chief of Staff of the Army General James C. McConville states: “Our Army’s people are our greatest strength and our most important weapon system.” The goal of this panel discussion is to explore the importance of the human dimension in future large-scale combat operations to ensure integration and synchronization of multiple domains on the battlefield. Soldiers’ physical, cognitive and emotional health serves as a foundation to readiness. General Robert B. Brown, USA, Ret., spearheaded the Army’s Human Dimension White Paper; it provides the strategic framework and importance of more holistically investing in our most important weapon system–the U.S. Soldier. One key component of this strategy is to facilitate decision dominance, i.e., the ability to make the right decision, at the right time, for the right effect. Lieutenant General Walter E. Piatt has extensively written on and advocated for the dual importance of mindfulness for cognitive and mental health and for performance on the battlefield. A cornerstone to the success of this strategy is optimizing the physical, cognitive and emotional health and readiness of Soldiers. Lieutenant General R. Scott Dingle is transforming Army Medicine with a focus on readiness for Soldiers, leaders and installations. Together, these three leaders will share how investing in the “People First” strategy will not only help the health and wellness of our Soldiers but is as foundational to readiness as “Winning Matters.” 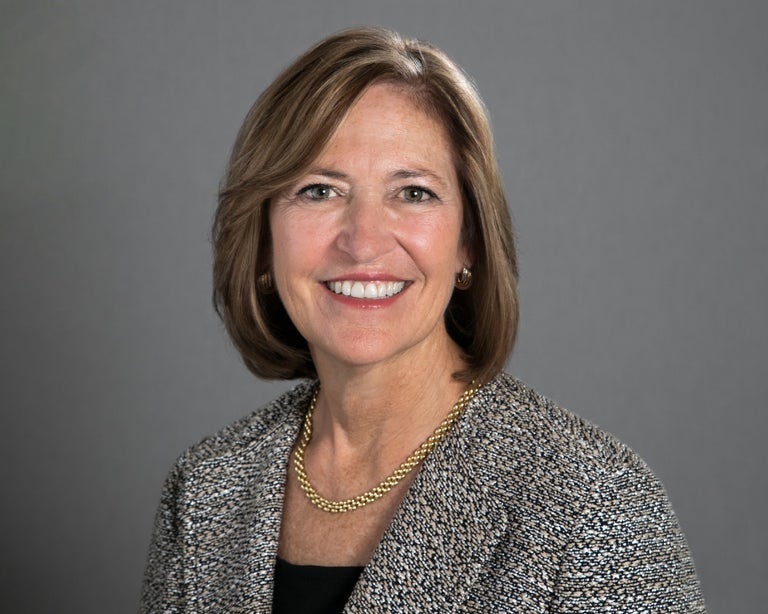 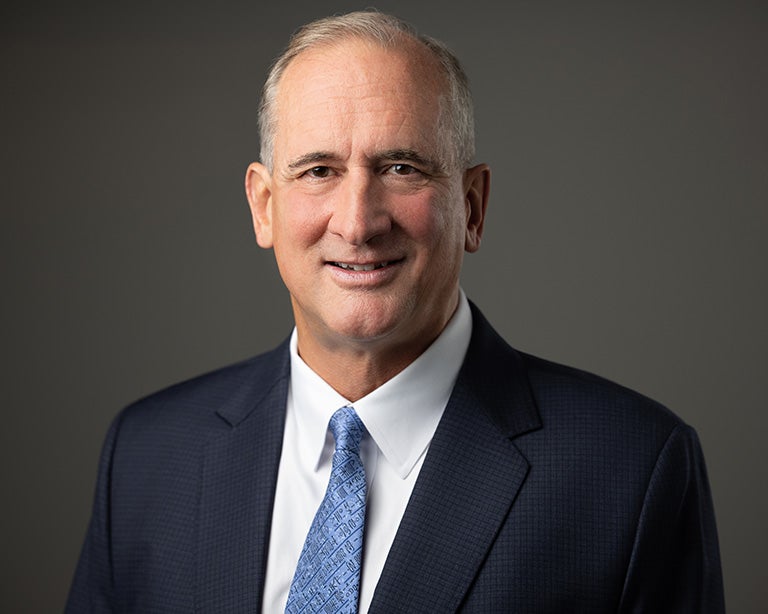 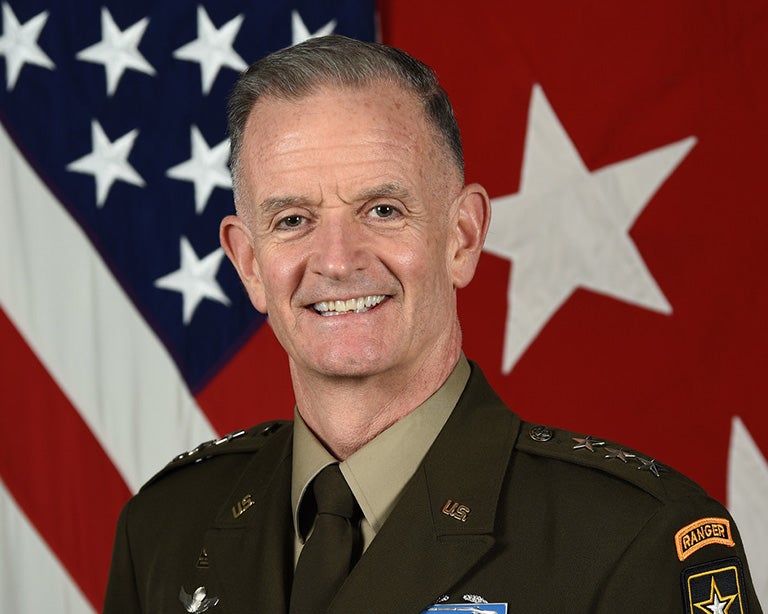 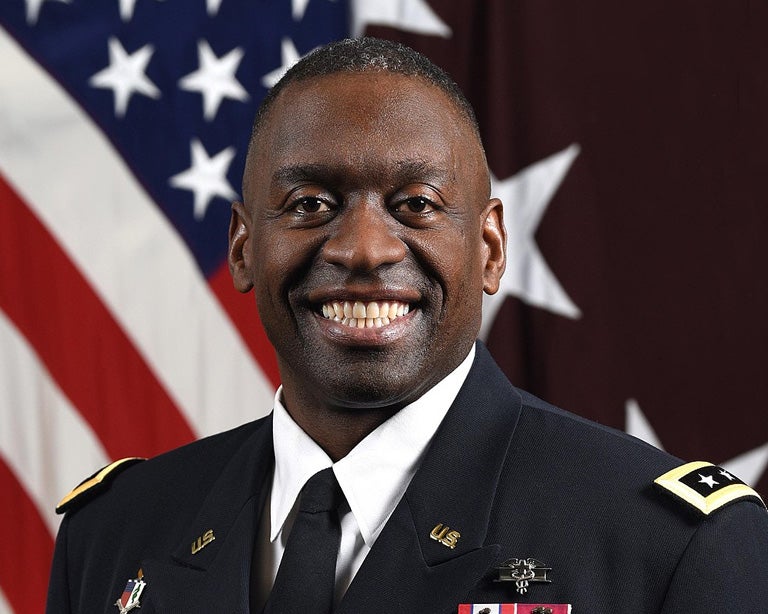 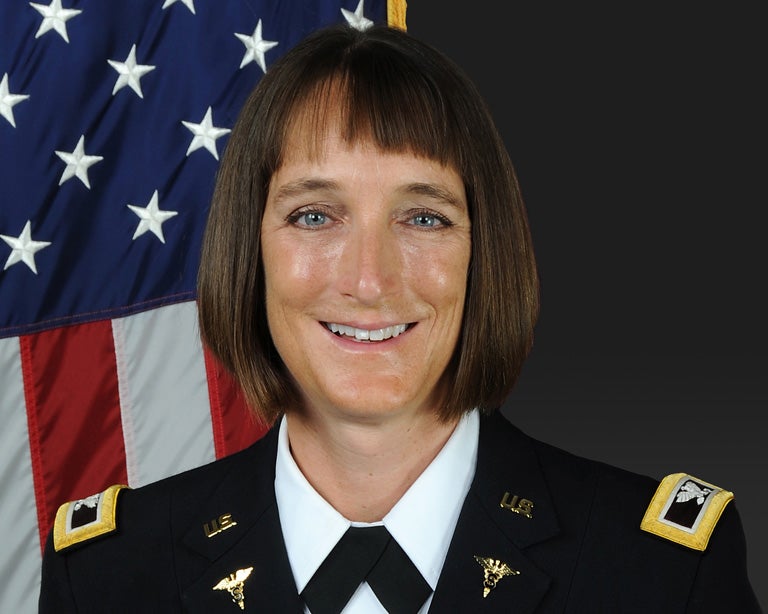 Deputy of Therapeutics for Operation Warp Speed at the U.S. Department of Health and Human Services

When soldiers join the Army, they are bombarded with information about what it means to be a soldier. They master myriad technical details, learn Army procedures and absorb Army culture. While they can master the skill of standing at attention, they are not taught how to pay attention, despite the fact that paying attention is critical during large-scale combat operations.

A Healthy Soldier Is A Ready Soldier

There is an African proverb that states, “It takes a village...” This maxim also holds true for the holistic approach required for soldiers who are ready, lethal and able to meet the Army’s needs. Initiatives from the Army’s SHARP, Ready and Resilient Directorate; the U.S. Army Training and Doctrine Command’s Holistic Health and Fitness Program; and the U.S. Army Futures Command’s Soldier Lethality Cross-Functional Team recognize the importance of a holistic approach to soldier lethality.

This white paper presents a vision for how the Army will optimize human performance. It establishes a framework for the Army to assess, integrate, and synchronize its training and education, science and technology, holistic health and fitness, medical and personnel policies, programs, and initiatives in support of the Army Profession.