Please join us on Tuesday, 29 June 2021, at 1400 EDT, to hear a presentation by Dr. Jeffrey D. McCausland and Colonel Tom Vossler, U.S. Army, Retired, authors of Battle Tested! Gettysburg Leadership Lessons for 21st Century Leaders. ​​​​​​McCausland and Vossler will use examples from the battle of Gettysburg—the largest battle ever fought on the North American continent—to show contemporary leaders how to make the right decisions and guide their people under enormous pressure of time and circumstances. 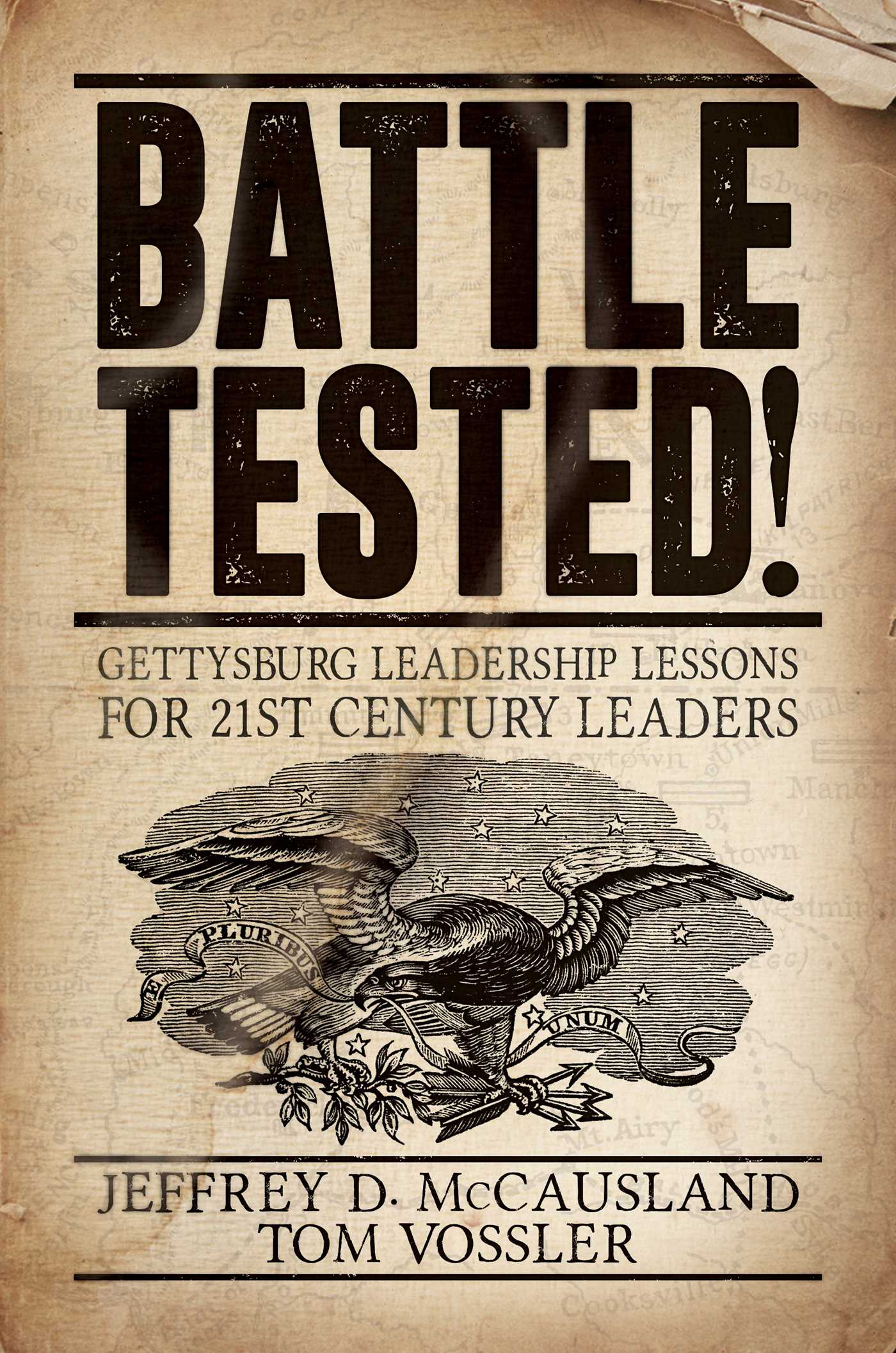 In order to be a truly effective leader, it is necessary to learn as much as possible from the examples of history—the disasters as well as the triumphs. At Gettysburg, Union and Confederate commanders faced a series of critical leadership challenges under the enormous stress of combat. The fate of the nation hung in the balance. These leaders each responded in different ways, but the concepts and principles they applied during those traumatic three days contain critical lessons for today’s leaders that are both useful and applicable—whether those leaders manage operations at a large corporation, supervise a public institution, lead an athletic team, or govern a state or municipality.

In the twenty-first century, leadership is the indispensable quantity that separates successful organizations from failures. Successful leaders communicate vision, motivate team members, and inspire trust. One must move both people and the collective organization into the future while, at the same time, dealing with the past. A leader must learn to master the dynamic requirements of decision-making and change.