Noon Report - Remember the Ramrods: An Army Brotherhood in War and Peace

Noon Report - Remember the Ramrods: An Army Brotherhood in War and Peace

AUSA’s Noon Report Webinar series invites you to join us on Tuesday, 21 February, at 12:00 EST to hear a presentation by Medal of Honor recipient David Bellavia, author of Remember the Ramrods: An Army Brotherhood in War and Peace. Bellavia will share how the bonds with his platoon motivated him to clear an enemy stronghold in Fallujah—and how reuniting with the unit 15 years later for the medal ceremony helped them all grapple with the legacy of the Iraq War. 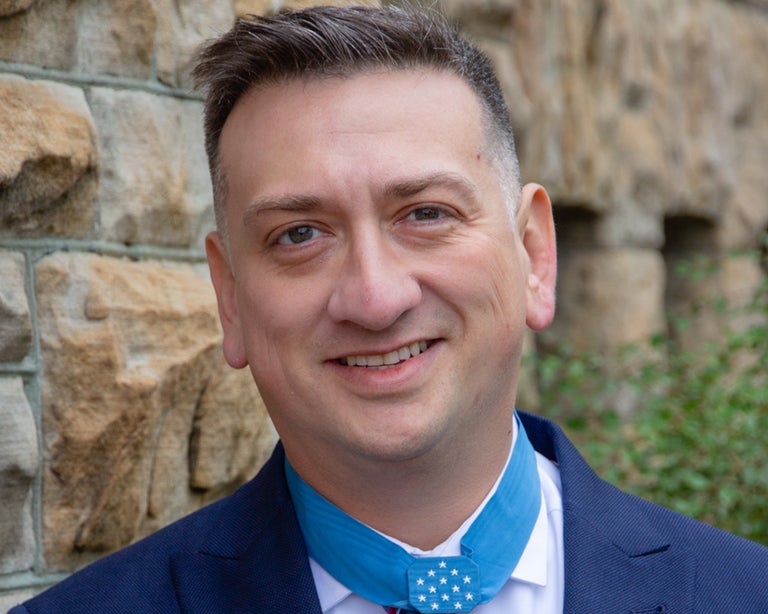 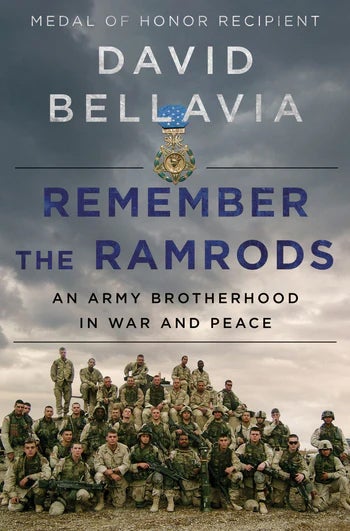 Remember the Ramrods: An Army Brotherhood in War and Peace

In 2004, David Bellavia’s U.S. Army unit, an infantry battalion known as the Ramrods—2nd Battalion, 2nd Infantry Regiment, 1st Infantry Division—fought and helped win the Battle of Fallujah, the bloodiest episode of the Iraq War. On 10 November, Bellavia single-handedly cleared a fortified enemy position that had pinned down a squad from his platoon. Fourteen years later, Bellavia got a call from the president of the United States: he had been awarded a Medal of Honor for his actions in Fallujah and would receive America’s highest award for bravery in combat during a ceremony at the White House. The reunion with his unit in the days surrounding this ceremony may have saved them all. As they revisited what they had seen and done in battle and revealed to one another their journeys back into civilian life, they discovered that their bonds had not been broken by time; a decoration for one became a healing event for all. A quintessential and timeless American tale, it is the story of how 40 battle-hardened Soldiers became ordinary citizens again, how the Battle of Fallujah rattled within them and how their reunion brought them home at last.