AUSA’s Noon Report Webinar series invites you to join us on Wednesday, 1 June 2022, at 12:00 EDT to hear a presentation by Stephen L. Moore, author of Patton’s Payback—The Battle of El Guettar and General Patton’s Rise to Glory. Moderated by Gerald B. O’Keefe, Moore will discuss Patton’s charisma and his use of armor in light of the current situation with Ukraine and Russia. Patton’s Payback provides a stirring World War II combat story of how the legendary George Patton reinvigorated a defeated and demoralized Army Corps and how his men claimed victory over Germany’s most-feared general, Erwin Rommel. 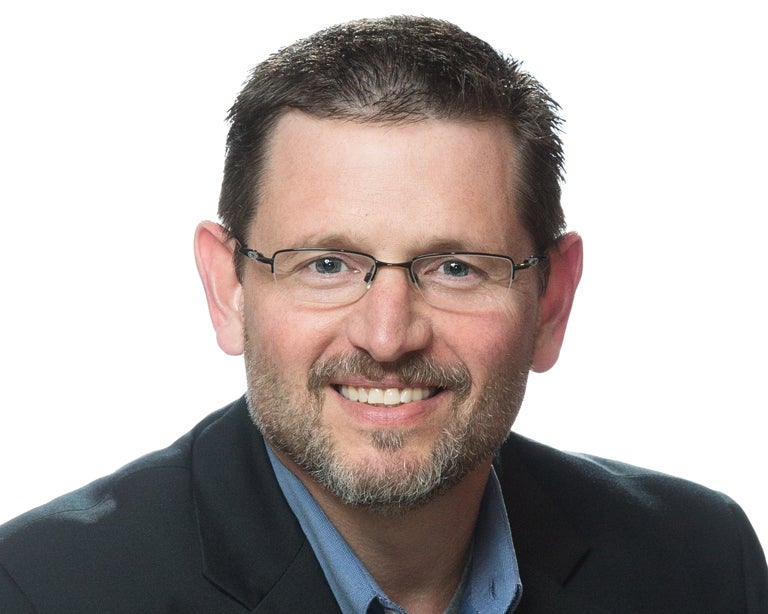 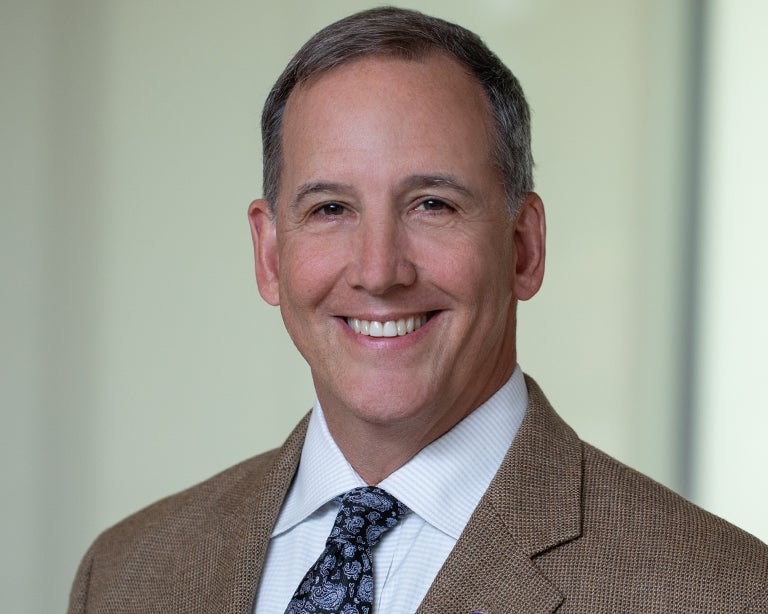 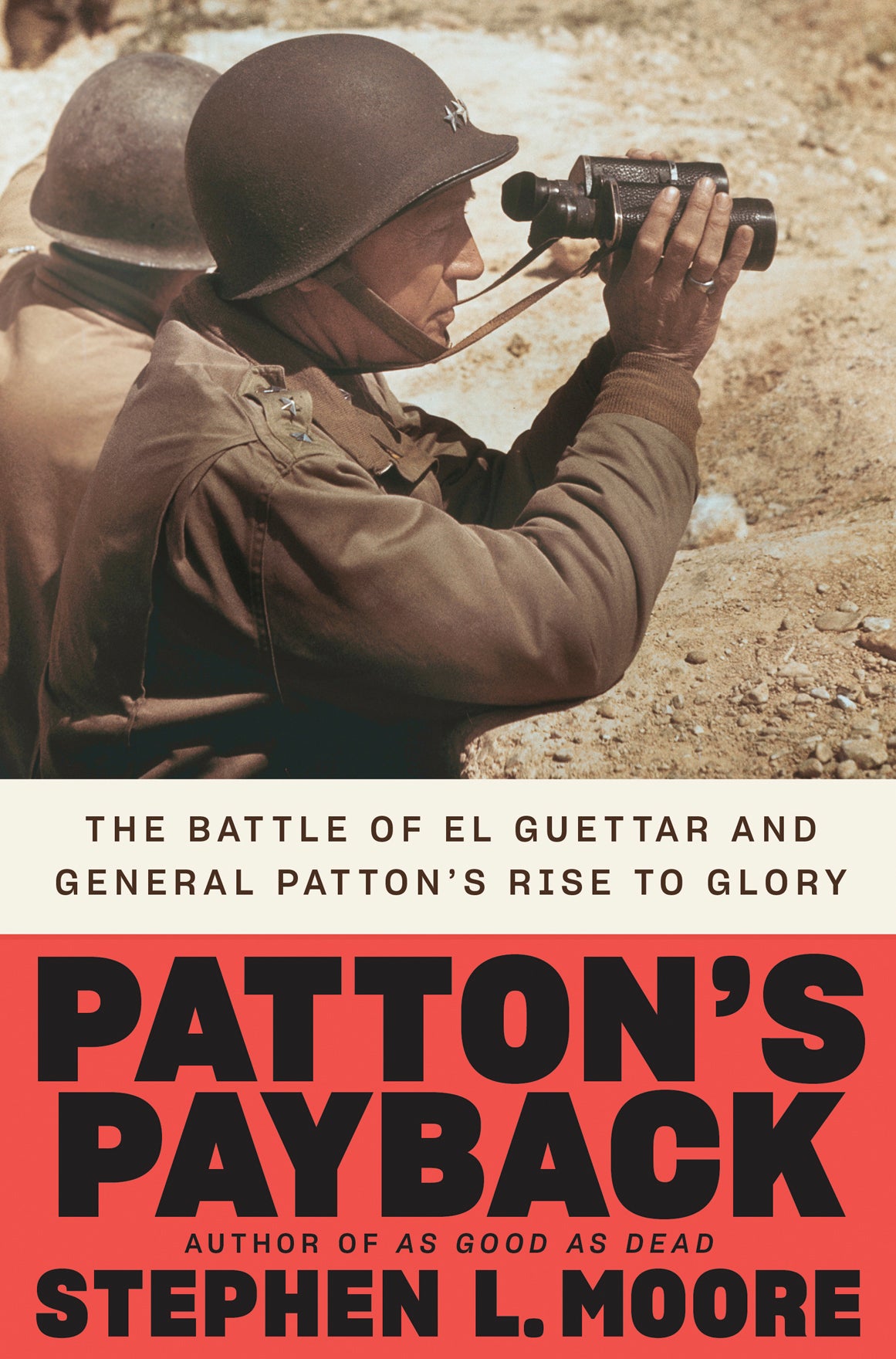 Patton's Payback: The Battle of El Guettar and General Patton's Rise to Glory

In March 1943, in their first fight with the Germans, American Soldiers in North Africa were pushed back 50 miles by Rommel’s Afrika Korps and were nearly annihilated. Only the German decision not to pursue them allowed the Americans to maintain a foothold in the area. General Eisenhower knew he needed a new leader on the ground, one who could raise the severely damaged morale of his troops. He handed the job to Lieutenant General George Patton.

Charismatic, irreverent, impulsive and inspiring, Patton possessed a massive ego and the ambition to match. But he could also motivate men to fight. He had just 10 days to whip his dispirited troops into shape, then throw them into battle against the Wehrmacht’s terrifying Panzers, the speedy and powerful German tanks that U.S. forces had never defeated. Patton, who believed he had fought as a Roman legionnaire in a previous life, relished the challenge to turn the tide of America’s fledgling war against Hitler—and the chance to earn a fourth star.